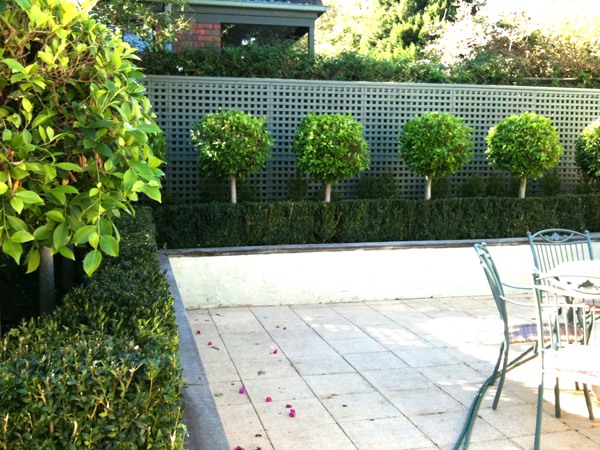 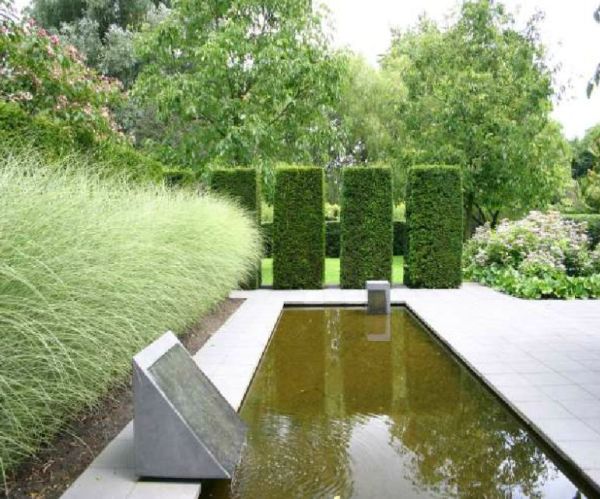 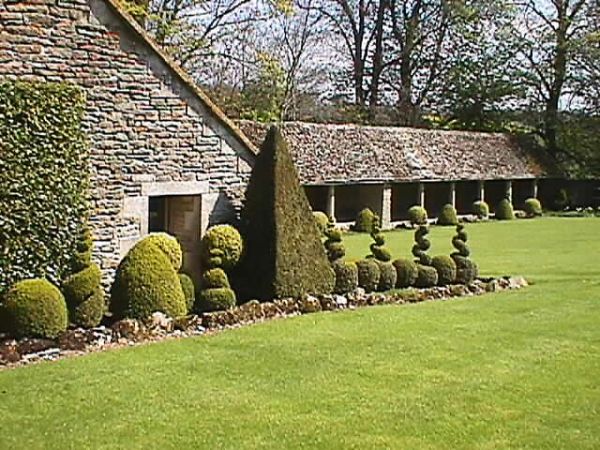 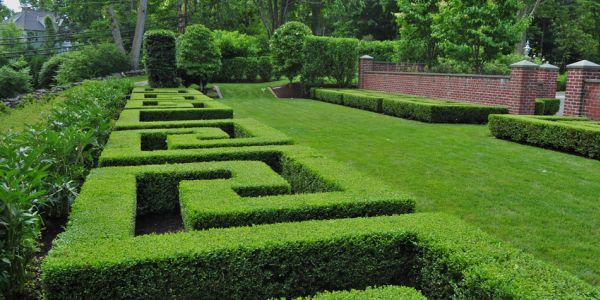 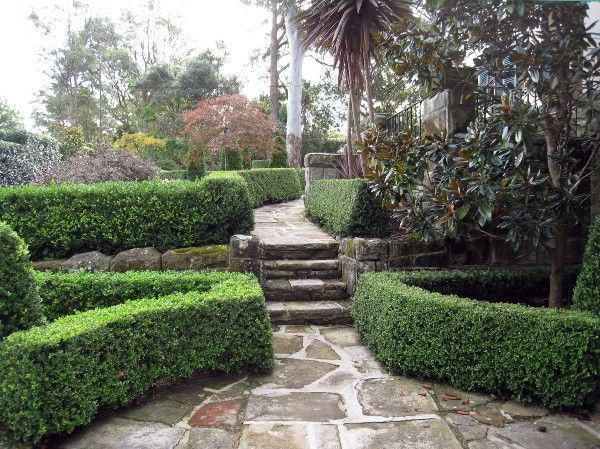 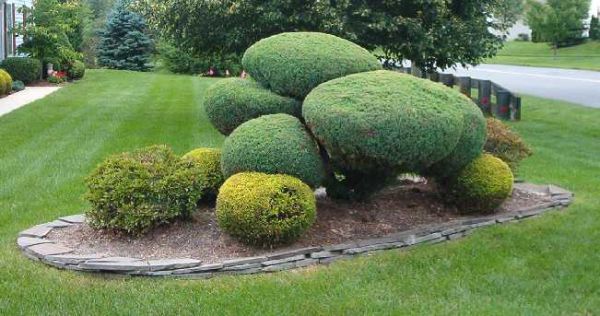 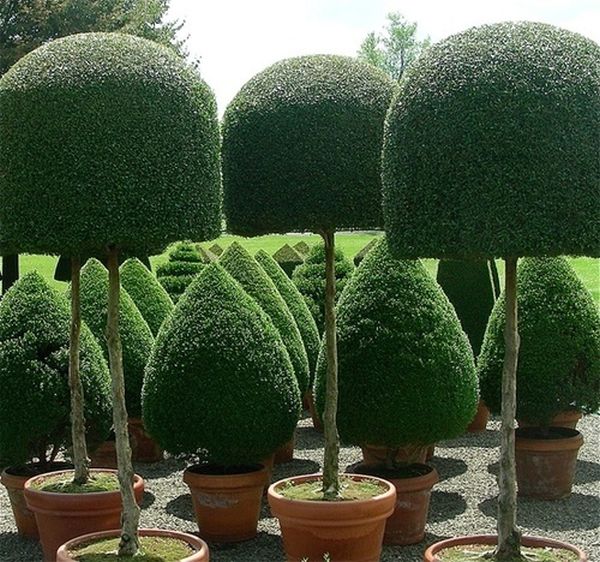 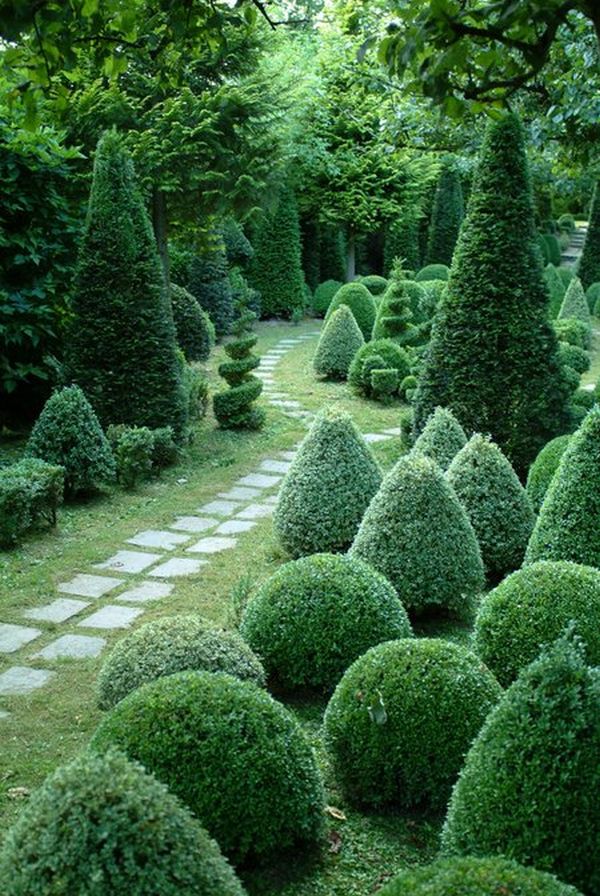 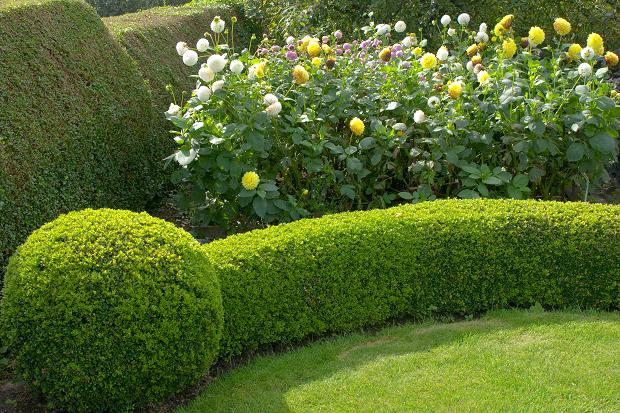 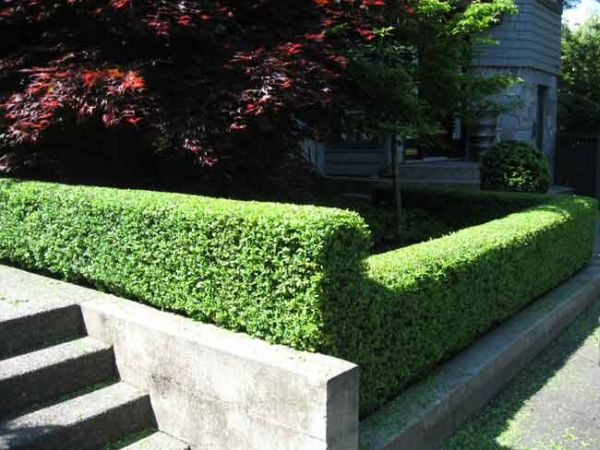 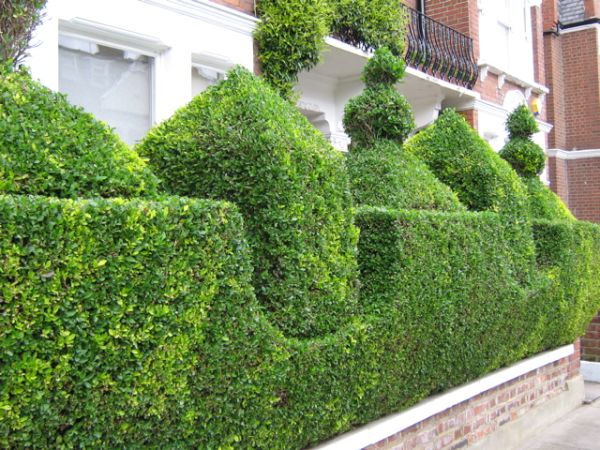 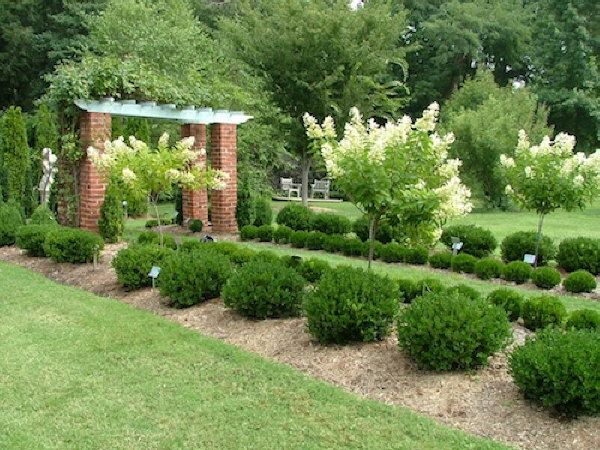 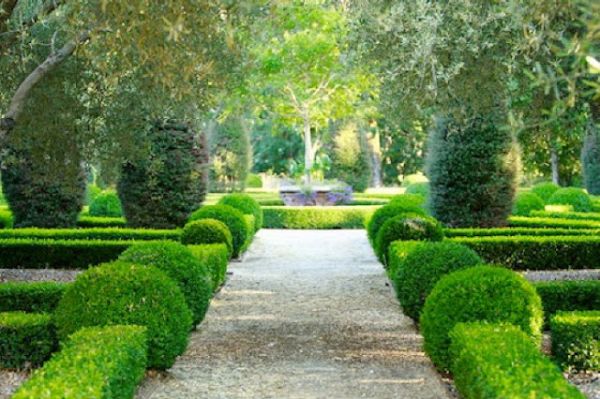 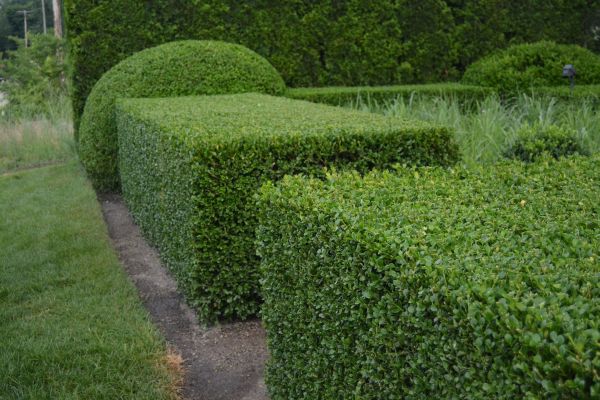 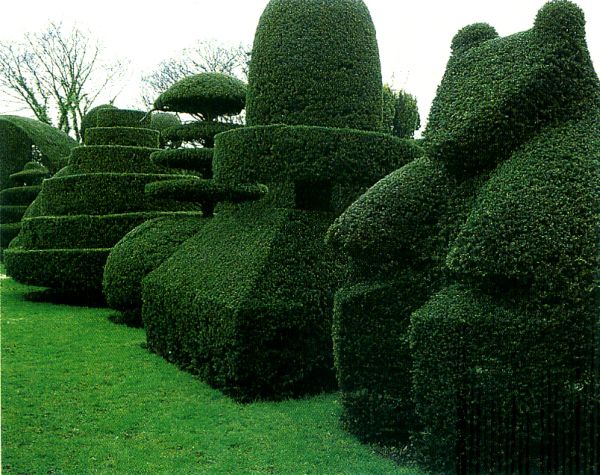 Somewhere in the world, hopefully close to you, it’s spring and sunny. You likely are itching to get outside and spruce up your yard. If you’ve got a hedge or two that need a little extra love this season, maybe you could consider trimming them a little differently.

The possibilities are vast – you could go with something classic, fun, or even a little funky. Large- and small-scale hedge trimmings are equally effective for presenting a well-kept residence. Check out these ideas for inspiration on making your hedges and yard shrubs truly unique.

There’s something striking about a living thing that shows right angles, perhaps because it’s not naturally that way. But crisp, clean lines lend a decidedly well-kept and contemporary look to your exterior.

Change up the curves and lines every other bush or so to create a unique and inviting walkway frame. Vary the heights between the shapes to make them really stand out.

Varied Sizes of Round.

This strategy is perfect for smaller hedge plants. Whether you’re growing them out or prefer to keep them trimmed this way, adopting a few lines of various-sized boxwoods neatly trimmed in a sphere add visual interest at several levels.

If you have a large (full) enough hedge, you really could create something geometrically magnificent. Keep in mind that the beauty of a geometric form is its precision – keep angles sharp and curves balanced if you go this route for maximum effect.

For a no-fuss trimmed hedge that provides plenty of curb appeal, consider trimming the hedge to match up with other visible landscape markings. Pay attention to the details for maximum visual synchronization.

It’s so fitting to surround a garden with something living – this small hedge provides the perfect foreground for the flowers. A trimmed ball shape on the hedge adds an element of finality and punctuation to the whole. (I wonder if a smaller sphere here would help the flowers stand out more.)

Variety is the spice of life, and edited variety certainly makes for a beautiful yard space. Perhaps your hedges would benefit from being trimmed individually into traditional shapes – cones or mounds. The various heights and widths in this garden, for example, help to create a warm and friendly feel despite its apparent precision. Nothing stuffy here!

Love a “tree” look to a hedge. This idea is great for a pair of potted boxwoods flanking a front porch or in a corner nook of the yard or garden. One benefit of having them potted is that you can transport them around your yard until you find the perfect location.

Where other yards might have an enormous bush sticking out among others, you could have what looks like a pile of soft green pillows. Treat each primary branch like its own island and trim a spherical shape out of that, then move on to the next “island.” What a wonderfully unexpected texture here.

This leg-height solid hedge borders a patio/walkway area beautifully. The hedge adds color and serves as an instinctive (and very large) welcome mat – “come this way” says the hedge. The triangular silhouette of the hedge in the far right is a lovely detail as well.

Who wouldn’t love a maze in the backyard? For those who have the space, this is a fantastic way to create a sophisticated garden area…that appeals to kids as much as to grownups.

There’s plenty to look at and be inspired by in this photo, but specifically a spiraled topiary adds so much. Mid-range height, interesting curves, and a bit of whimsy are all important offerings from the spiraled topiaries interspersed here.

Tall hedges are trimmed as individual parts, instead of being treated as one whole hedge. This offers great lines and a sneak peek at the rest of the outdoor space. Beautiful.

With clean lines and a classic visual appeal, this trimmed hedge provides a soft-yet-crisp ground border that only nature can offer. Trimmed trees appear to rise up from the lower hedge and are trimmed in spherical shapes for a classic, clean look.