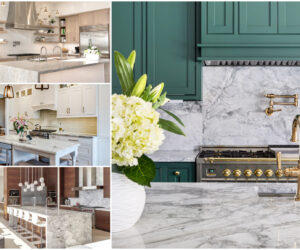 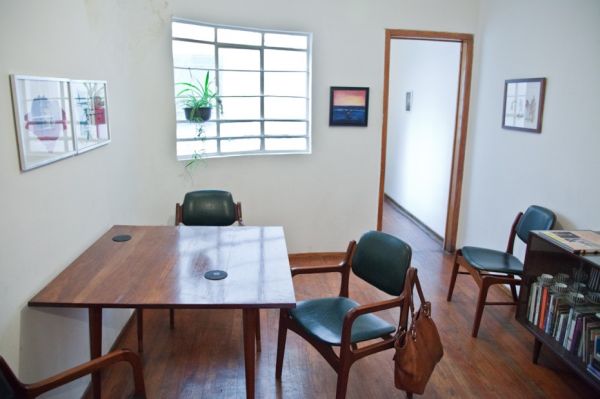 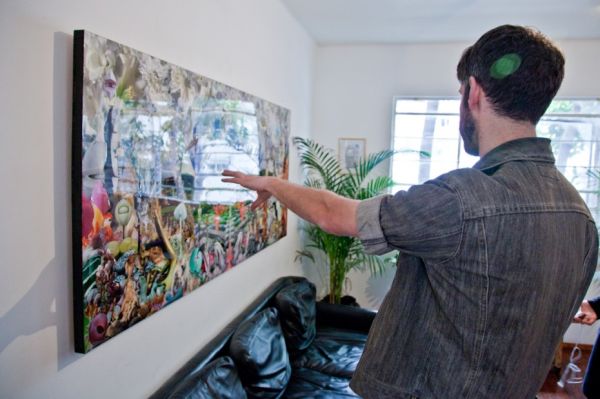 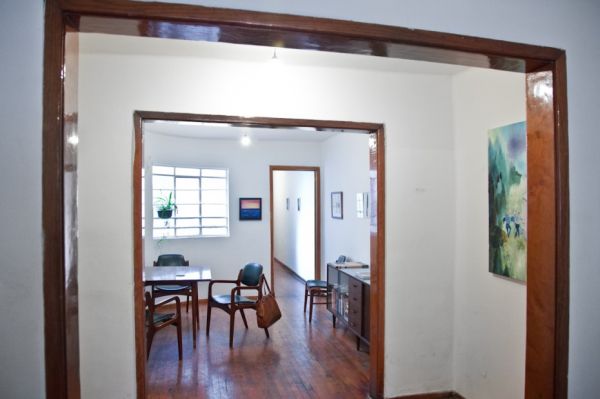 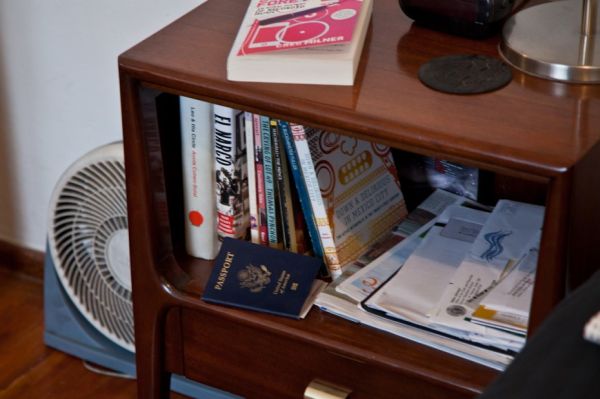 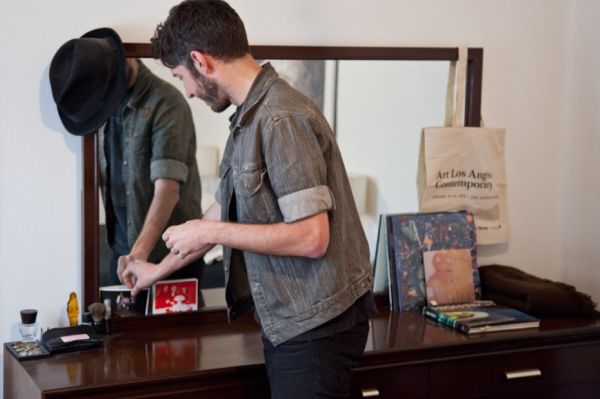 The Yautepec Gallery is one of the most fun places to see in Mexico City. It started as an abandoned house in the Condesa neighborhood when Brett and Daniela went to visit it. They found there a building that has been abandoned for 10 years. It had some offices and a food production facility for a taco chain. It wasn’t really appealing but it had potential. The couple started doing shows right away and after a while they managed to renovate and fix the house a little until the point where it ended up looking like this.

The schedule was pretty chaotic at first and, at one point, the couple decided they had to slow down a little in order to be successful. At the beginning this wasn’t a commercial gallery. It was something similar to an exhibition space where friends and acquaintances could showcase their work. The gallery slowly became more formal and it then became a commercial space. The Yautepec Gallery has been there for 4 years. At the beginning it was more of a social space and it hosted a lot of one-night events and it then became more formal, with a more organized program.

Currently, the gallery works almost exclusively with emerging artists. The fact that the owners of the gallery started up at the same level as many of the artists they now represent really helps them understand this business and it’s the key to their success. The gallery is very large and full of all sorts of interesting elements. It’s a very fun space and you can find something interesting everywhere you look. However, even though there are so many different little things to see there, the atmosphere manages to stay calm and airy as well as very well organized. It’s a very unusual space, almost like a surreal place where you can go escape the chaos of everyday life.An interview and more pictures on Freunde von freunden.