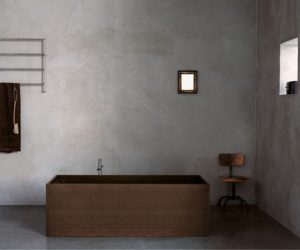 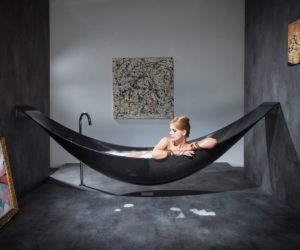 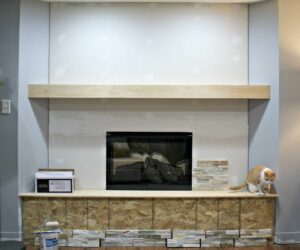 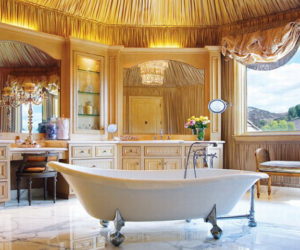 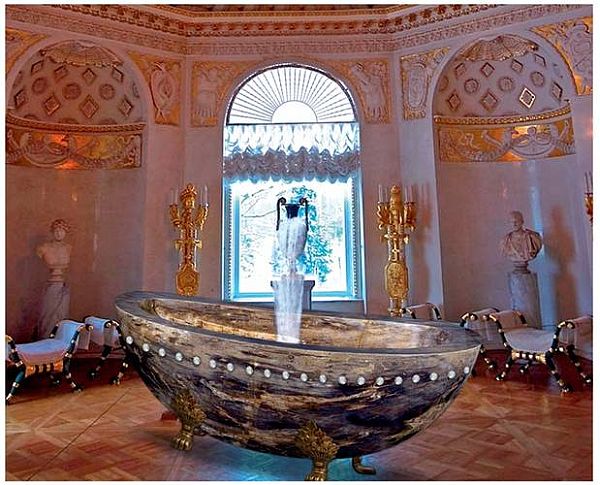 £ 1 million was the price for this bathtub. It’s called “Le Grand Queen” a name that I still can’t understand because the grammar seems to have taken a break in this case. Anyway, Le Grand Queen was sculpted out of an extremely rare stone that can only be found in the volcanic rocks from Indonesia.

Some people believe that this material has curative abilities and this has also been an important factor when determining the price of the bathtub. The piece has been sold at the International Jewellery Festival in Dubai. The Caijou bathtub is unique. It’s a very luxurious item, crafted from one of the most powerful healing stones in the world. I guess that’s impressive if you believe in these kinds of things.

Le Grand Queen was the only one of its kind so there will only one person who gets to feel its healing power. Anyway, the Chinese, Egyptian and Arabic antique civilizations believes this stone was very beautiful and indeed had curative powers. They also believe that the stone had stored inside over 100 million years of energy from the earth and from the universe. At least those civilizations didn’t know any better. But, after all, who knows, maybe there is some scientific explanation for all that. Let’s just hope the new owner won’t be disappointed.