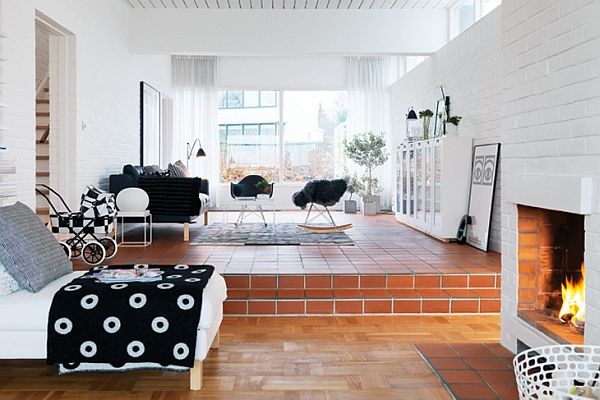 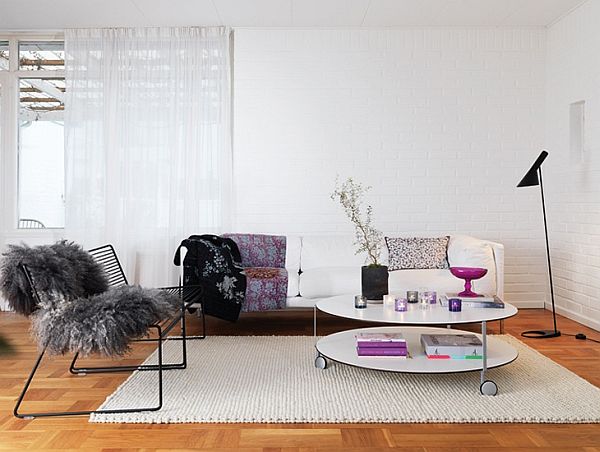 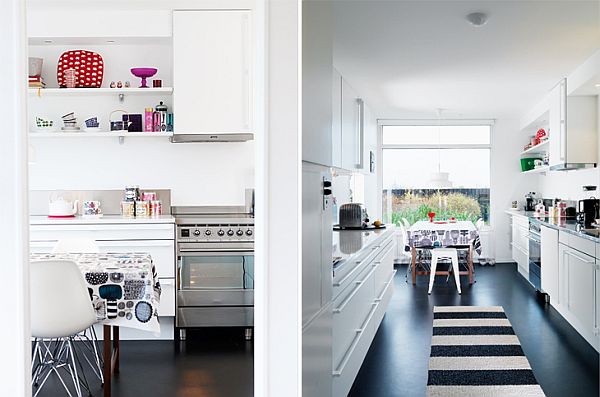 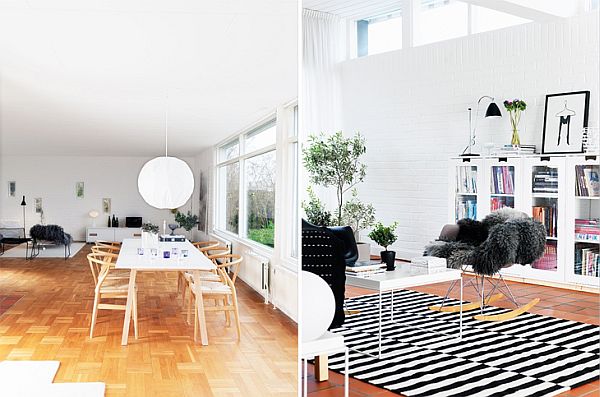 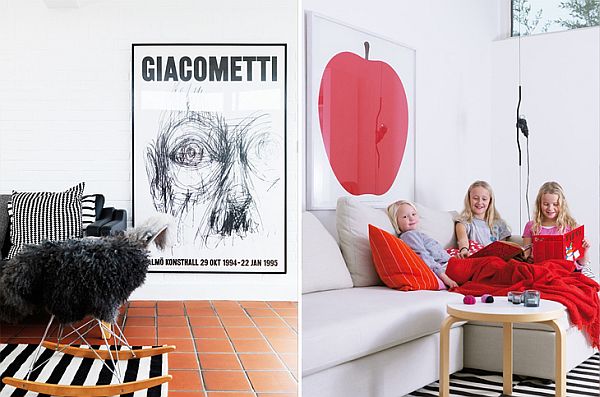 This lovely home is called the “Sugar Cube” House. It dates back to 1961 so it’s a house with a lot of history and with a strong personality built over the years. The residence is located near Malmö and even though it’s relatively small it’s very inviting and beautiful.

The house measures a total of 256 square meters. It’s a lovely family home with large rooms and beautiful bright decors. Even though the house was built in 1961 it has a surprisingly modern look. It has been renovated over the years so it looks fresh and modern. Several things have been changed over the years but some elements have remained the same. For example, the house still has the original walls.The owners stated that no one touched the walls during the renovations so the house still has part of its original charm.

It’s a beautiful and airy place, with bright white walls and striking decorations on the walls. It’s a very open residence and that’s not something that everyone likes. Nevertheless, it’s a great design for families with children that like to run all over the place. As you can see in the pictures, the house has a traditional Scandinavian décor which is very cozy and inviting. The furniture is simple and traditional but the decorations are bold and striking, like that huge round pendant or those paintings hanging on the walls.{found on husohem}