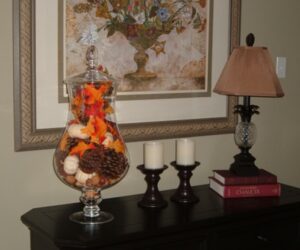 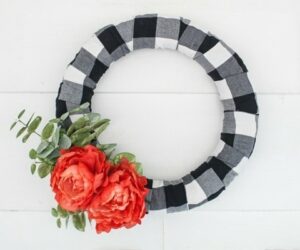 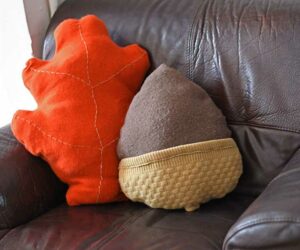 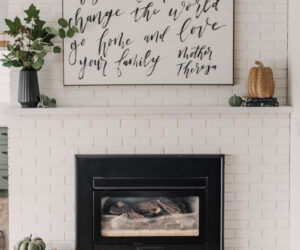 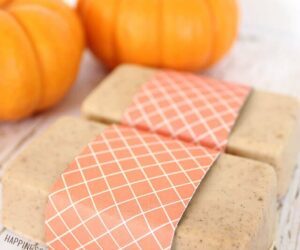 Love Homedit? Follow us
By Stefan Gheorghe | Published on Apr 18, 2011

According to property agents, there are several times of the year when one can get a better price on the house than at others and when they sell comparatively quicker than other times. It is a well-known fact that the sale of properties is highest during the spring months, from April to July. It has been observed that the number of houses that sell during spring and summer months are double the number of houses which are sold during the fall and winter months. One of the reasons for this is because parents tend to take advantage of the time when the kids are off school.

However, this is not necessarily the best time to sell. This is because of the simple reason that everyone has the same thinking and they try and sell their homes during this period. As a result there are a number of properties on sale in the same peak period. In winter months, the number of houses for sale is much lesser than what they are in the summer months. According to estate agents, if one sells his house between Halloween and New Year’s, there are chances that the house will be sold faster and fetch a price closer to the asking price. According to agents, the autumn buyers have waited through the entire busy season for a better deal.

Another major reason why people would want to buy towards the end of the year is because they want to take advantage of the IRS regulations. Under IRS regulations, a person selling his home has 180 days to close another sale if he wants to defer taxes on the profit from his sale.

Besides the seasonal considerations which include the time of the year and holidays, there are a number of other factors which can affect home sale prices. The sale of houses goes up when the interest rates fall. When the interest rates fall, more people are willing to finance larger amounts and are more likely to agree to the asking price. In short, anything that improves the local economy will help in the selling process and anything that depresses the local economy makes it a good time to buy and a bad time to sell houses. It is important to have an understanding of these factors to be able to know which is the best time of the year to sell the house.{picture from concurringopinions.com }