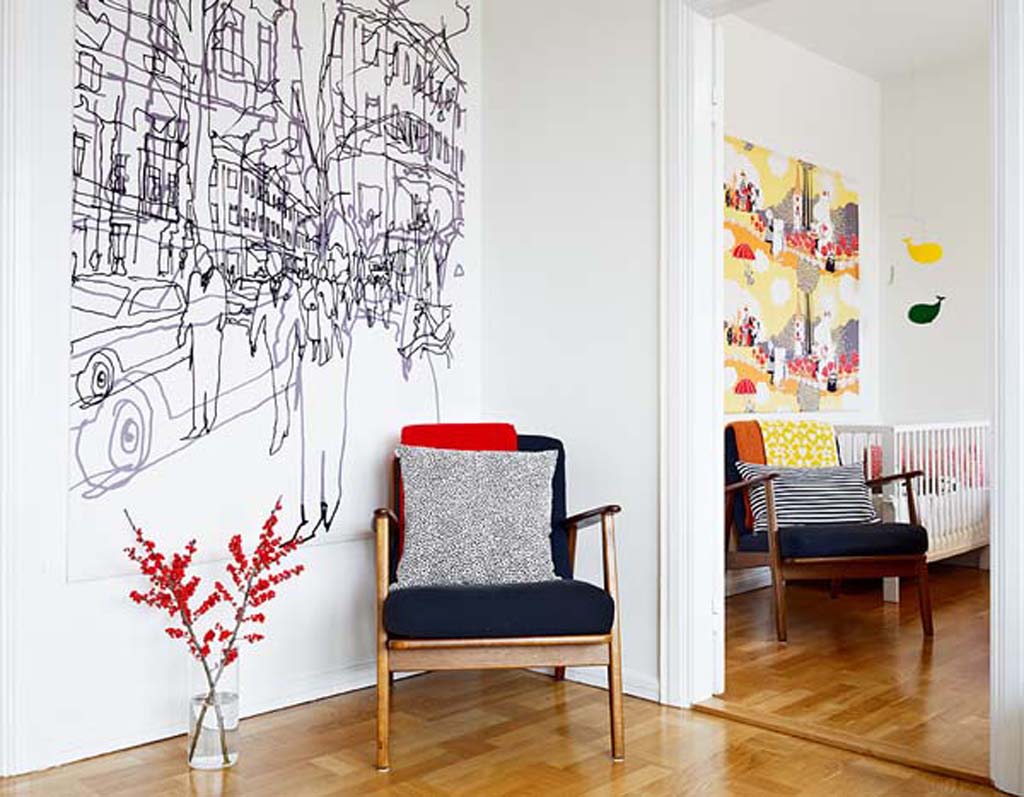 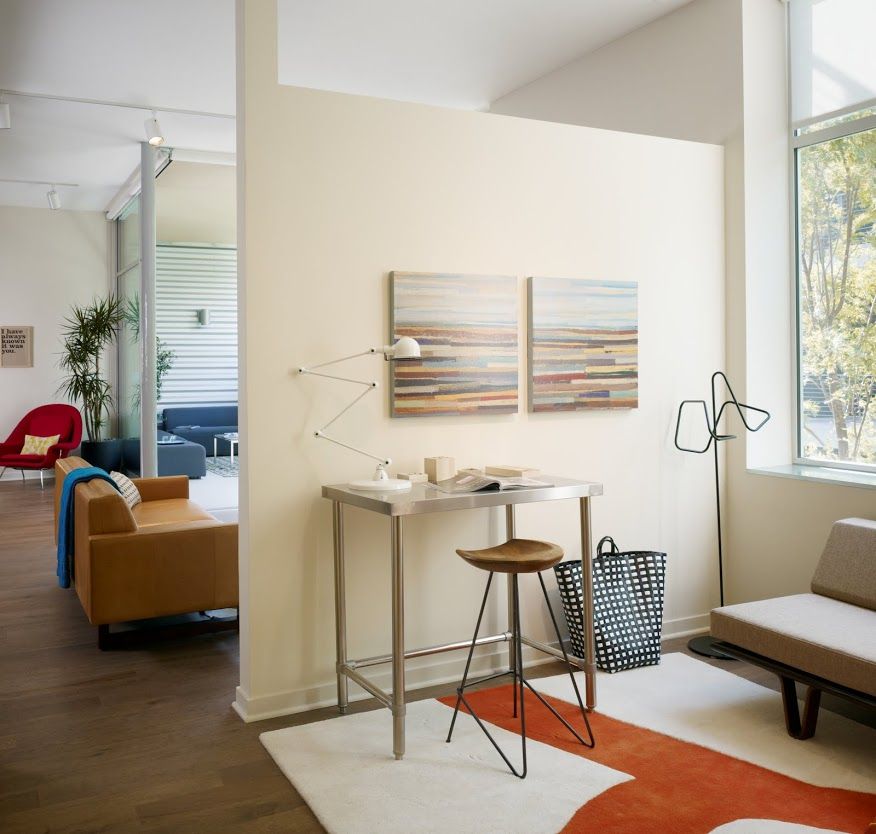 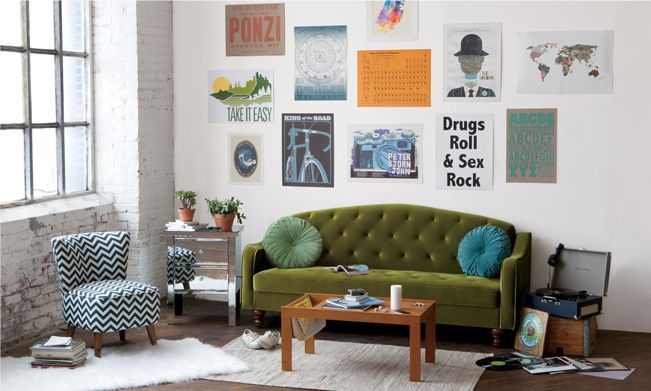 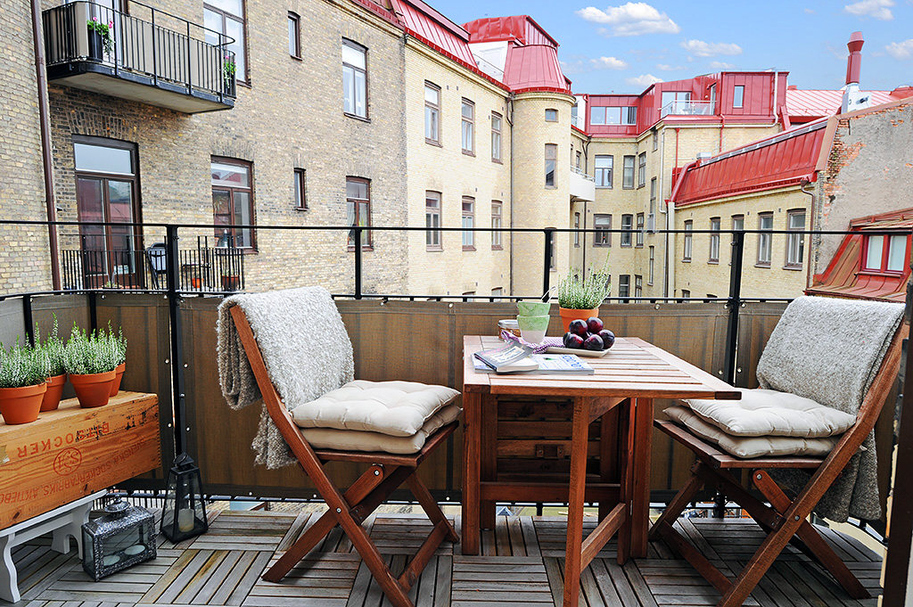 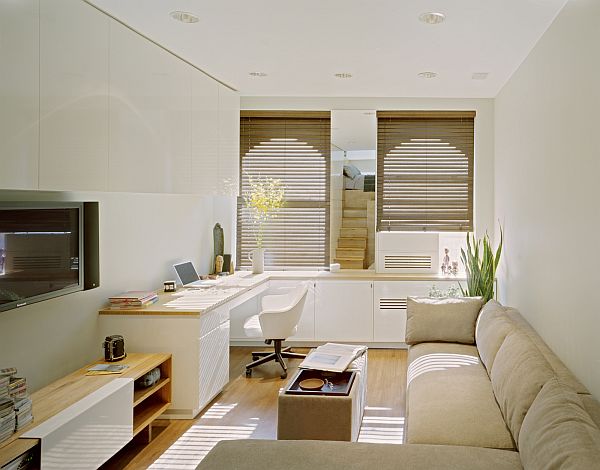 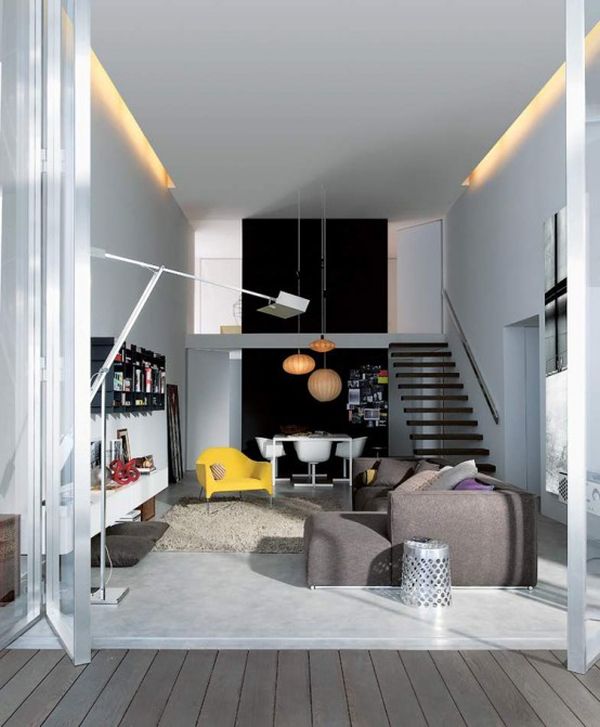 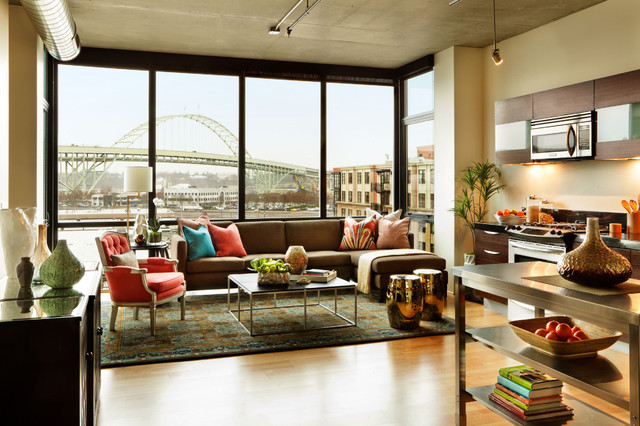 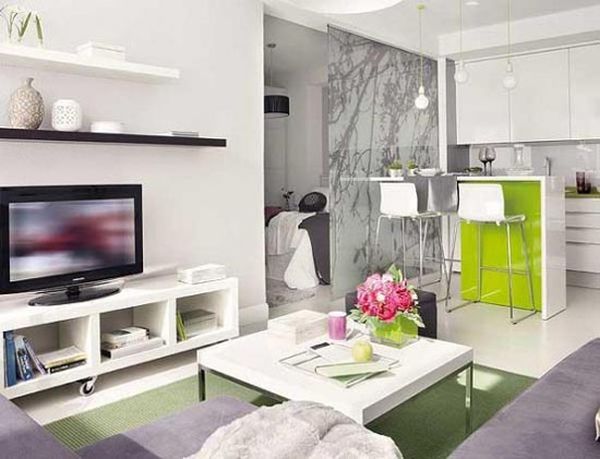 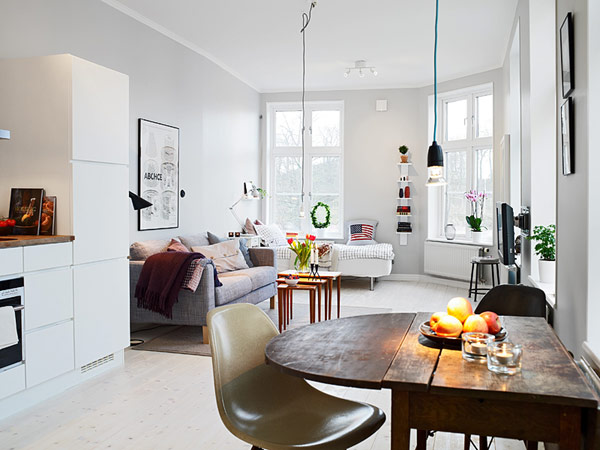 Do you love city life? The energy, life, and vitality of downtown living? If so, you’ve probably thought about looking into renting an urban (metropolitan) apartment, which would place you right at the heart of the comings and goings of the city. In this article, we’ll detail what an urban apartment is and discuss a few pros and cons of living in one. We’ll also give you some styling tips that will help you on your way to creating a real home out of your urban apartment.

WHAT IS AN URBAN APARTMENT?

Close to the Heart of the City.

Location, location, location. This is true not only for those single-family home searches we’ve all watched on TV, but for apartment life as well. Being close to the heart of the city center provides plenty of benefits – transportation, shops, restaurants, and night life. This benefit can’t be understated for those who love city life.{image credit by Garrisonhullinger}.

Because you’re renting the space, you don’t have to worry about a long-term real estate commitment should your life situation change. (And, no, “long-term” doesn’t apply to your one-year contract.) This gives you a bit of freedom.

As is usually the case in downtown areas, square footage comes at a premium, simply because there’s a finite amount of it. Square footage, I mean. You’ll give up extra space for that awesome location.

May be an Older Construction.

Buildings in cities that have been around a while will likely be showing signs of age. That’s part of the deal. Embrace the architectural quirks, incorporate them into your style, and you should be good to go.

You share walls with at least one, but more likely two, neighbors. And if you’re lucky enough to have an outdoor space, it’s likely not exactly private, either. This cuts down significantly on your (and their) privacy with regard to lifestyle habits and sounds.

City life is all about the raw, industrial vibe anyway. You’ll be doing yourself a favor if you can embrace a bit of this edginess into your space. An exposed brick wall here, some concrete there.

Keep Clutter to a Minimum.

It goes without saying that the more stuff that’s in a space, the smaller it feels. Because the “space” itself disappears and the “stuff” reigns supreme. Conduct a careful edit of your belongings, and only keep those that you love and that work in the apartment.

This removes the focus from the tightness of the space and transfers it to inspiring imagery and emotion. Plus, art is a luxury that should be afforded in every home, no matter how grand or humble.