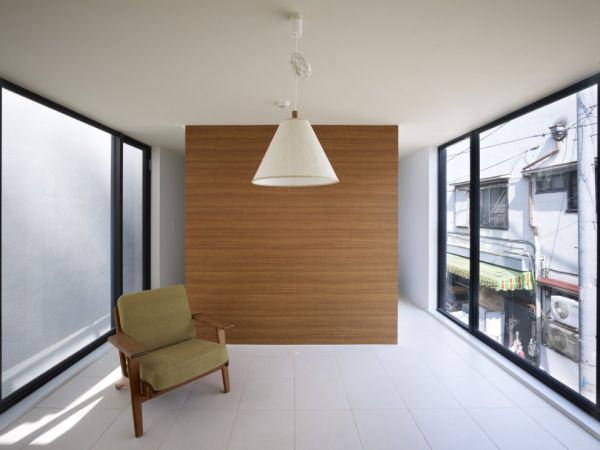 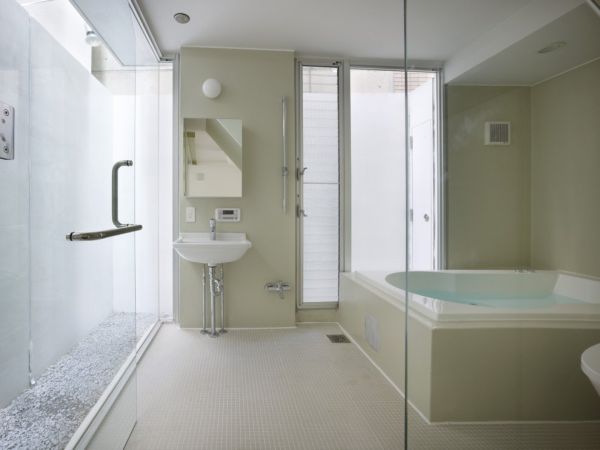 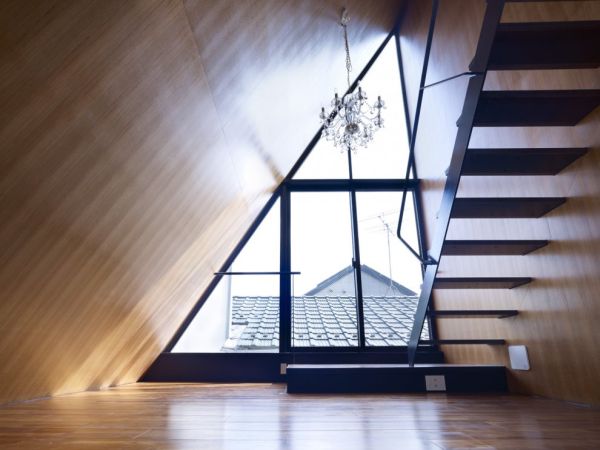 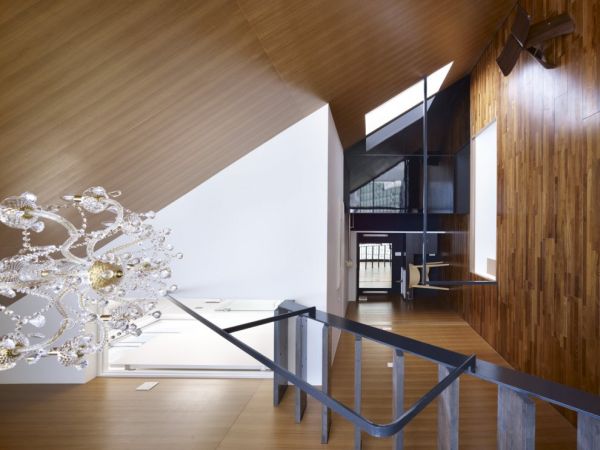 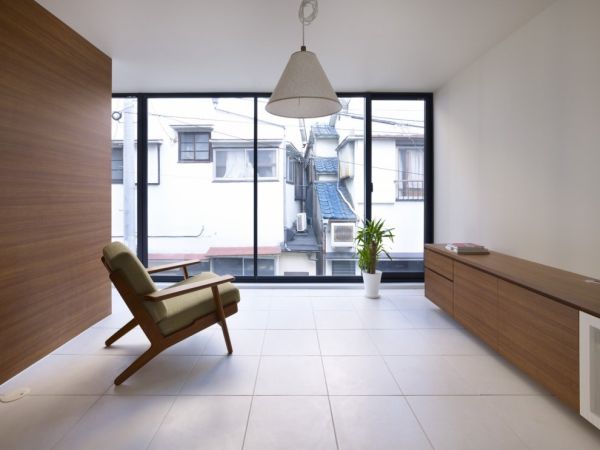 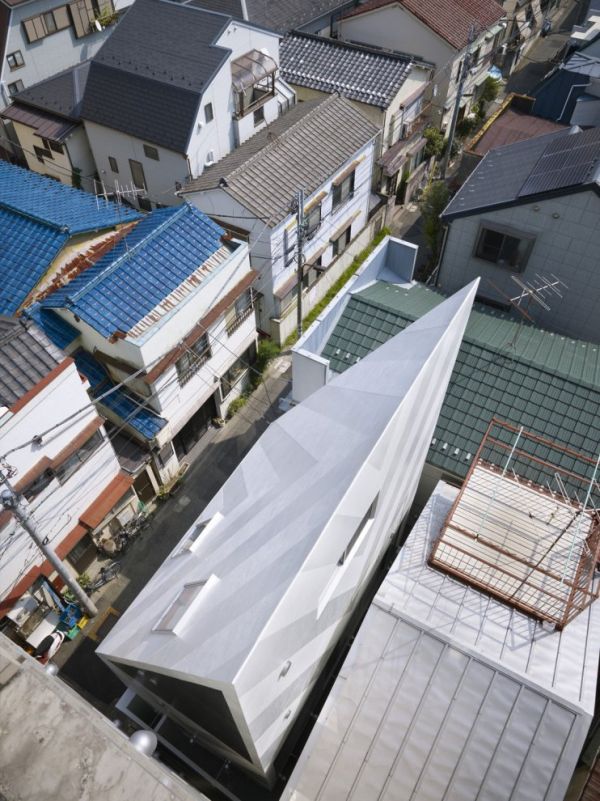 The ZYX House is an unusual structure located in Tokyo, Japan. It was a project developed by naf architect and design. The house has an unusual shape and an odd design but the idea behind it is very simple. The owner is a single woman who used to live in an apartment that belonged to her grandmother. At one point she decided to build her own house but there were many things to consider before starting designing the place.

The owner needed a space of her own where she could really feel like in her own home. But her grandmother’s house was very old and needed to be rebuilt anyway so, instead of doing that, she decided to bring her grandma with her and to offer her a new home. There was also one more thing to take into consideration. The owner also had family living in other cities and she wanted to be able to offer them a place to stay while they were visiting. With all these things in mind, the design needed to have three separate volumes.

The only problem was that the site only measured 40 meters. Given that fact, it became obvious that the design needed to be developed vertically. The three volumes became three levels that were stacked up like three puzzle pieces. The interior and the spaces inside the house were structured according to their functionality.

The house has only one kitchen but it’s enough, given the size of the house. The bathrooms are on the first and third floor. On the first floor is the guest space. The second floor is a family area and the third one is a private space. This is a house for three generations. They each have their own private spaces but there are also areas where they can all meet, social areas and common spaces.{found on architezer}.