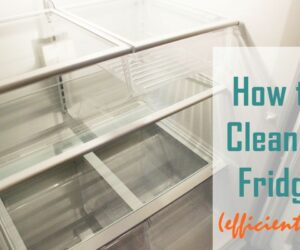 This unusual shell-shaped structure located in the middle of the woods is the Shell House, a project by Artechnic. It’s located in Nagano, Japan and it’s a very intriguing structure. It’s hard to determine what exactly this thing is as it doesn’t resemble anything else. It’s not part of the nature but it doesn’t seem like a ruin either. In fact, it has a very modern design.

The Shell House has a very futuristic look. As its name suggests, it’s shaped like a shell. Within this shell-like frame there’s a whole series of rooms divided by walls and located on different floors. The main idea behind this project was to create a structure that would be in sync with the nature and that would be usable for several years to come. As a result, the architects working at this project came up with the idea of a large shell structure floating above ground.

Since it’s located in the middle of nowhere, the structure had to be resistant to anything nature has to throw at it. That’s why the living space has been isolated from the wilderness and the entire structure is highly resistant as functions as a shelter. The house inside this shell-like frame is protected from nature and it provides a cozy and comfortable living environment.

The climate in the area is not very friendly. The low temperatures and the high humidity level were things to take into consideration before starting this project. In fact, many houses with traditional structures that are found in the same area are starting to decay. In order to prevent that from happening, the architects have chosen resistant and high-quality materials as well as a very well-planned design.{found on architezer}.