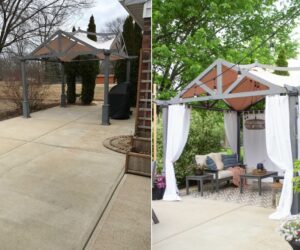 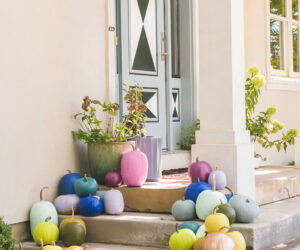 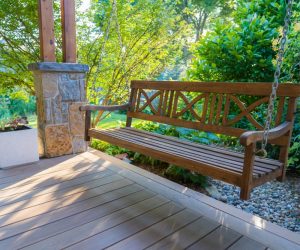 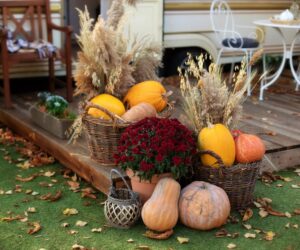 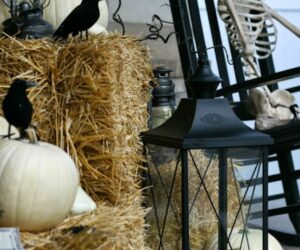 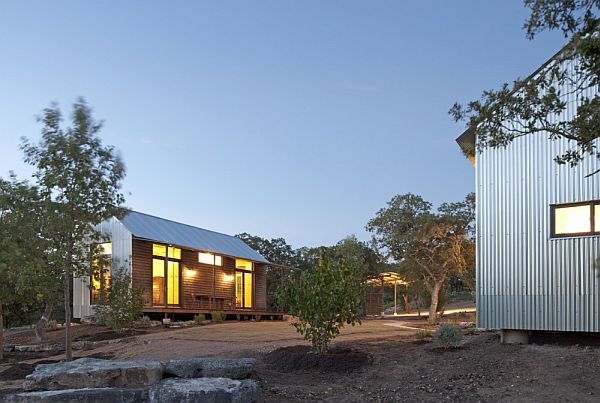 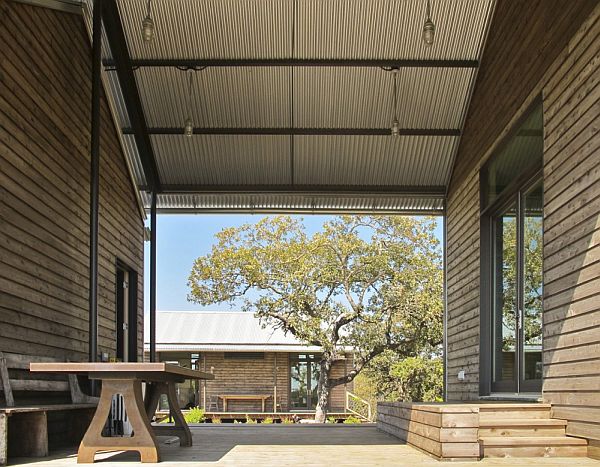 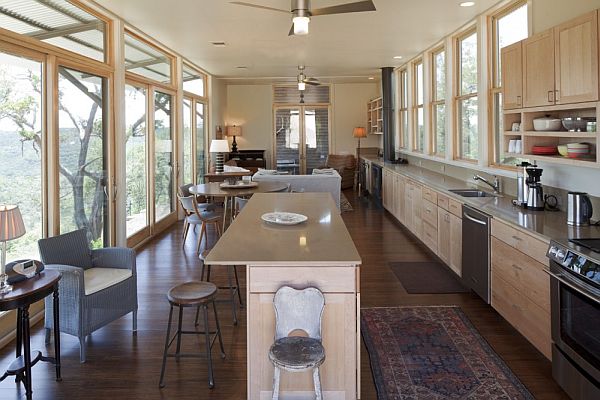 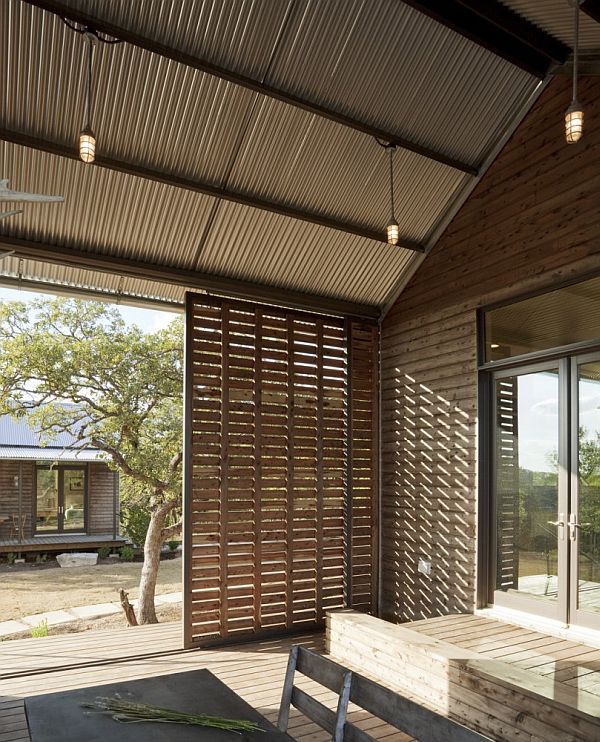 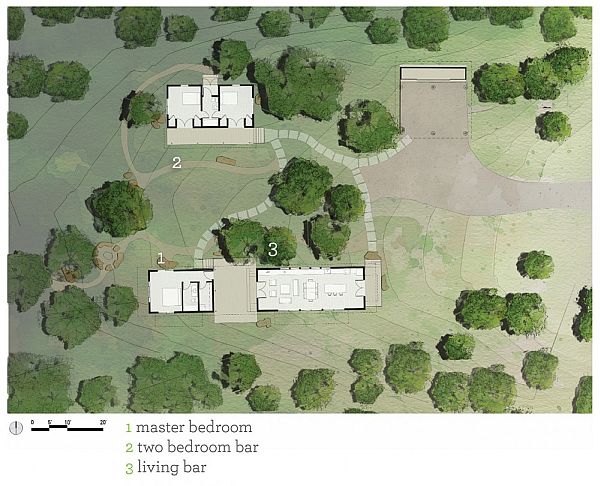 This lovely house was completed in 2010 but it doesn’t look like the typical contemporary buildings. It’s modest and it’s rather traditional. That’s because the owners didn’t want an impressive house but one that they could call home and where they would feel comfortable. The house is located in Vanderpool, Texas, USA and it sits on an area of 1,500 sqf. It was designed and built by Lake | Flato Architects.

I guess we could say that the location chose the design of the house rather than the owners. They only wanted a small house that would allow them to be in close touch with nature and the climate and the environment did the rest. The Porch House is a simple, sustainable and practical house and the rooms and the landscape are a unified whole.

The rooms were arranged in a way that would allow the users to take advantage from the views, the natural light and the outdoor spaces. The porch elements act like glue or connecting tissue that unifies the whole structure. If you like it and think of getting one for your own, you should know that the estimated time between design approval and moving in is around 6-9 months. As for the cost, it’s around $150-225 per square foot. Also, keep in mind that the location and clime should allow you to build such a house.