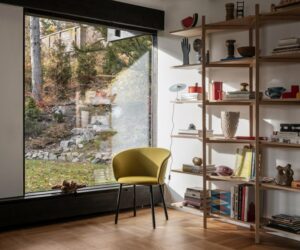 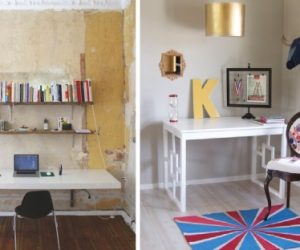 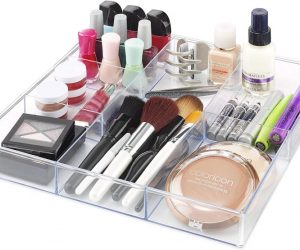 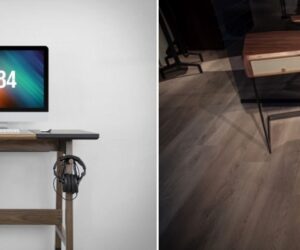 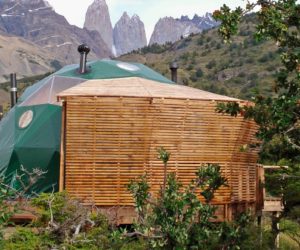 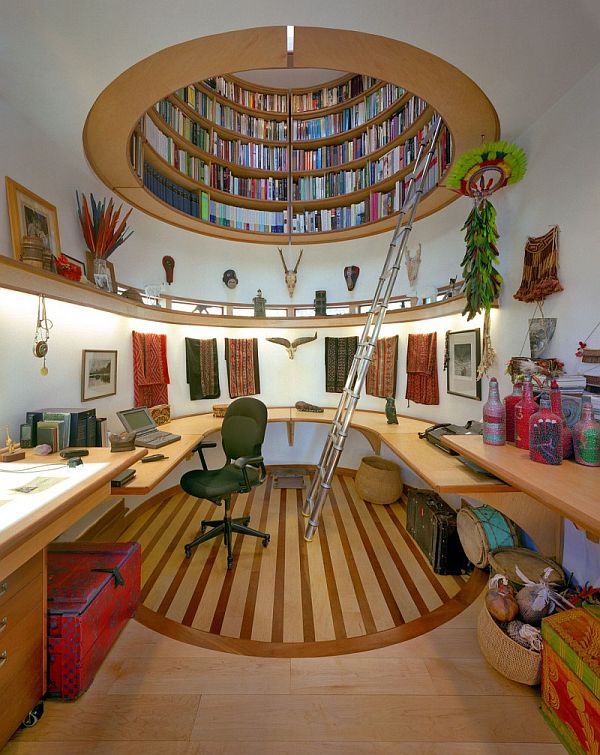 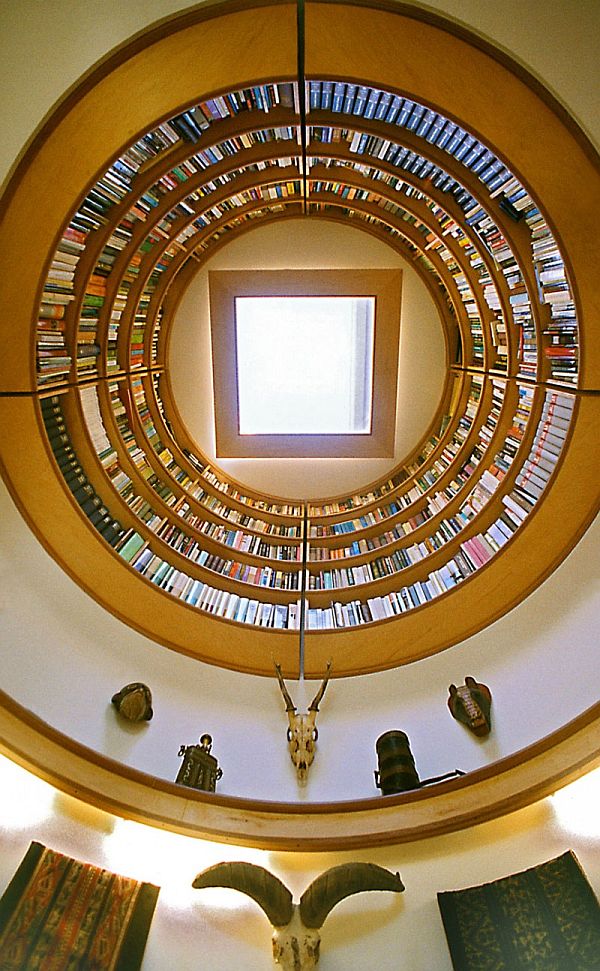 This unconventional and very intriguing studio features a design that can be best described as ingenious. The studio was designed for Wade Davis, a Canadian anthropologist, ethnobotanist, author, photographer and Explorer-in-Residence at the National Geographic Society. It was a project developed by Travis Price Architects.The studio seems rather simple at first sight. That’s if you can ignore the giant hole in the ceiling. Because the studio was small and didn’t have any windows, the architects working at this project found a very ingenious and unusual solution. They decided to put a window in the ceiling but not on the same level as the studio. They built a dome above the desk and filled it with books.

The dome resembles the rotunda of the oracle’s temple at Delphi. It was an ingenious way of bringing light into the studio without having to put windows that would have to open onto a residential neighborhood. The architects went for a cave-like look for this studio. The owner calls this space his “Navajo kiva of knowledge”. The dome was an unusual and daring choice. However, it solves several problems. It lets natural light get inside the studio, it provides space for the owner’s books and it creates a very unique décor. This is a space that anyone would love to work in.

The rest of the studio is rather simple. The desk follows the contour of the walls and stretches from one side to the other. In the middle there’s a chair that allows the owner to move round freely. Baskets and boxes take care of all the supplies and other items that need storage. A ladder offers access to the dome and the books in it.{found on homedsgn}.