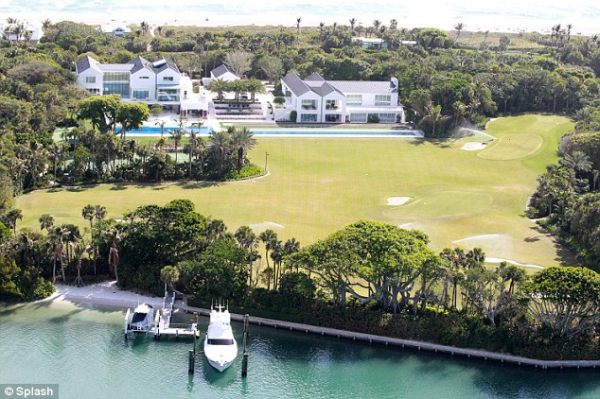 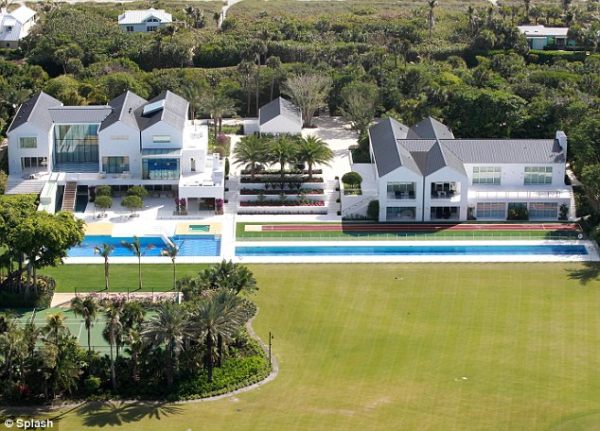 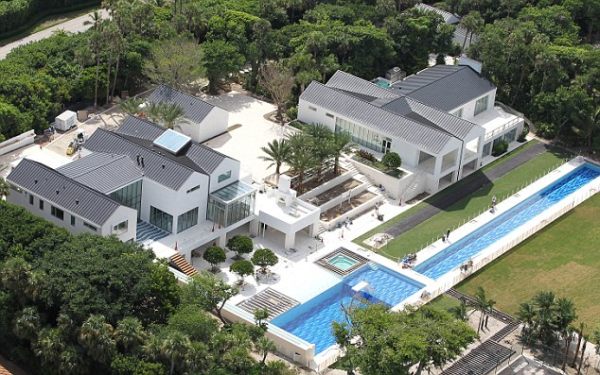 People grow in number constantly, but the land available remains the same, so it’s only natural to be more and more expensive, especially in the areas where the demand is bigger like in or near large cities and in such nice places like Florida for example. So if you buy a property there, you can be sure it will be worth more in time.

Let’s take a look at the mansion Tiger Woods bought there in 2006 for $44.5 million and which is now estimated at $60 million. It’s also true that he invested a lot of money in it and rebuilt and redesigned it, so it’s basically a new one nowadays.

So what makes a 100 square feet mansion worth so much money? Well, it comes with a lot of specially designed places for a sportsperson like Tiger Woods, for example a tennis court, a gym, a diving pool, a lap lane and a 100-foot running track.

The basement is large enough to house a cellar and a cinema and the four buildings around the main house include a boathouse, golf training studio, a stand-alone garage and a big guesthouse. If you add the magnificent view to the Atlantic Ocean then you will certainly agree with those estimating the property Tiger Woods is about to move to.{found on dailymail}