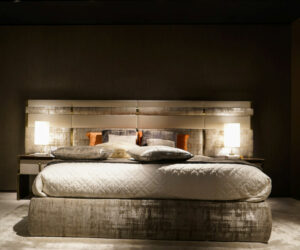 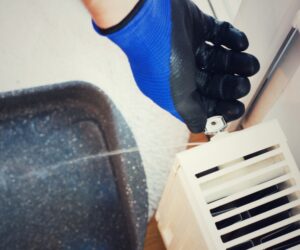 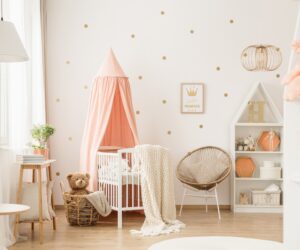 The Case Study daybed has a pretty odd name but that’s because it was influenced by the designs of the Case Study House program from 1949. The program was sponsored by John Entenza, editor and publisher of Arts and Architecture magazine and it’s still a great source of inspiration for new and creative designs.This daybed features a sleek and modern design and its simplicity also makes it very versatile. It’s a piece of furniture that would work wonderfully in small spaces.

It has a simple design and a sleek look and it’s the opposite of massive sofas. It’s something that would fits without problems in a small living room and would also allow the room to have an airy look. The Case Study daybed can either be used as a single piece or lined up in order to obtain a multiple-unit seating system.

This makes it particularly versatile and able to adapt to a variety of different spaces, both small and large, modern and traditional. It has a classic mid-century design and it’s been crafted with a laminated maple plywood frame. It also features nickel-plated steel legs and a high-density polyurethane foam core. It can be converted to a single bed by removing the bolsters. It has 100% nylon crape upholstery and removable covers and it’s available in five different colors.