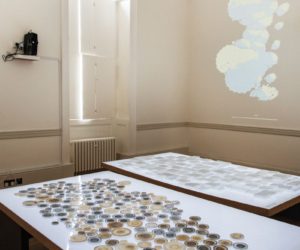 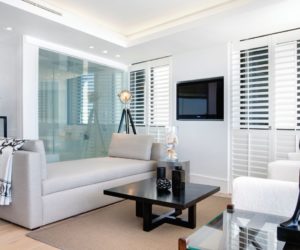 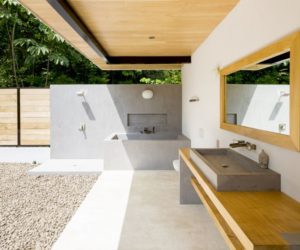 Love Homedit? Follow us
By Stefan Gheorghe | Published on Jan 11, 2010
of 1
utopian-urban-visionary-design
The Utopian Sea Cities of Our Future?
Buy Now 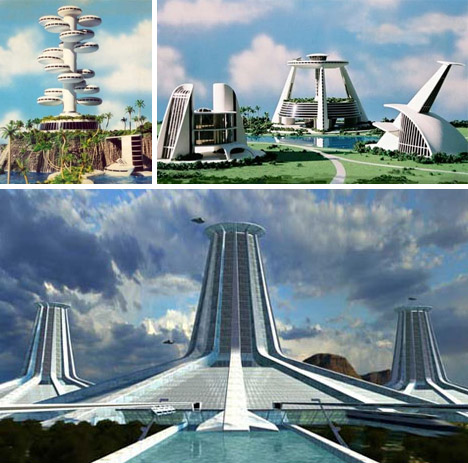 There is always the imagination for different buildings on different environments. Of all that, there is being around for a long time, it is a building built under the deep ocean. Even though we all believe it can be done with modern technology, but those who thought of such imagination is reaching a century old.

It is a building that would require to self sustain, for its energy powers, capable of responding to all emerging issues from the environments of that from the ocean, and it has to be best suit to be in the sea. It was one the ideas of imaginations of many of the students in architecture. It is like their wild imagination, the achievement of the impossible. 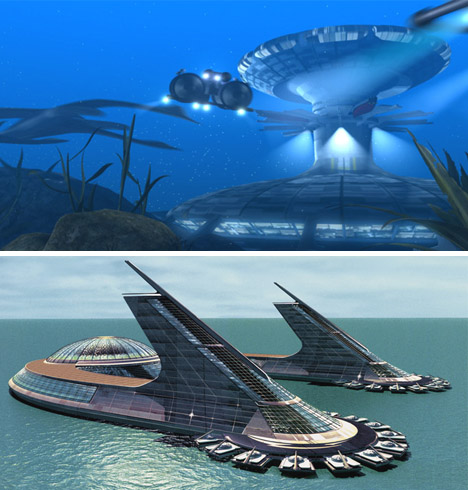 However, it could indeed become reality with the Venus Project. What the project meant to do is to help addressing some of the issues on house building and urban design around the constant changing climate of the Earth. The house for such utopia that might be the minimum requirements for the house under the deep ocean should be capable to withstand many of the environmental issues such as the change weather, hurricanes and earthquakes. It is definitely not just a design; it is the imagination for creating a better world.