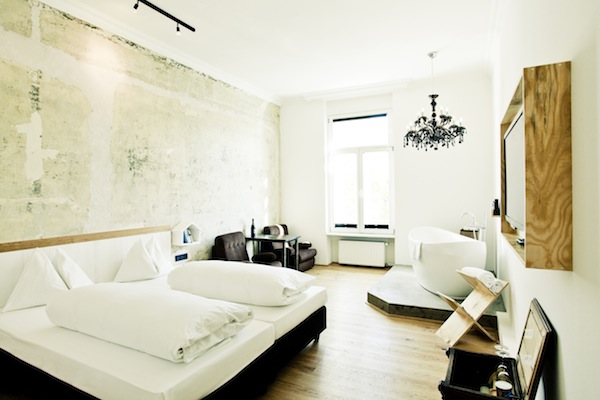 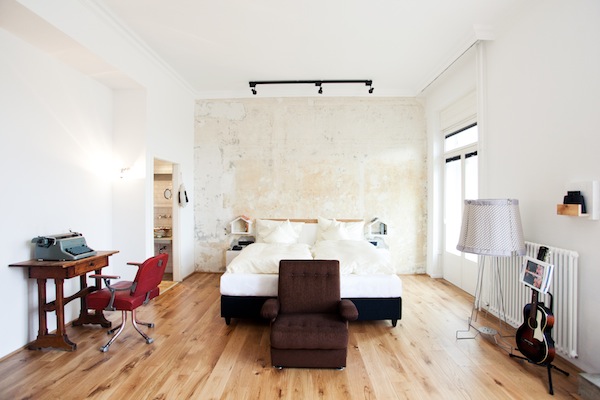 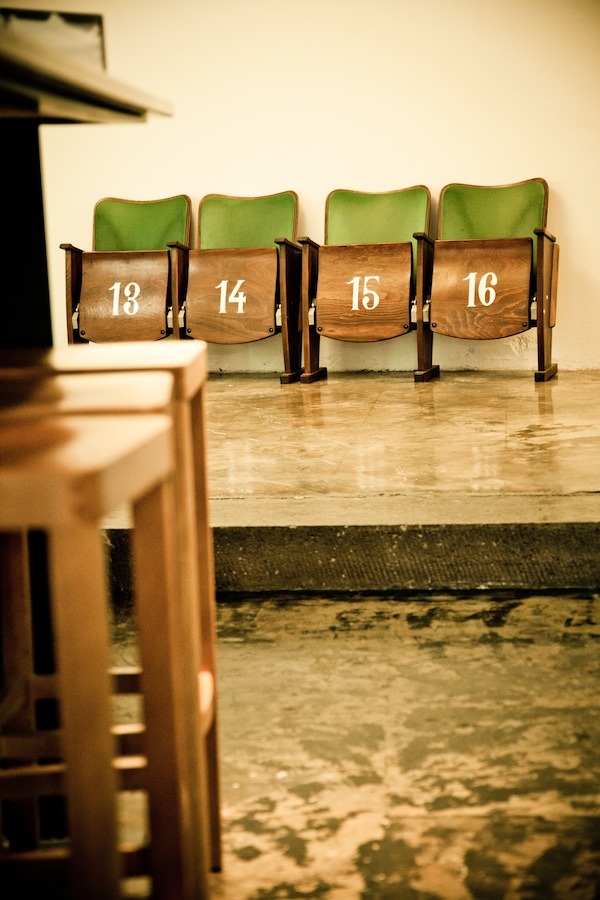 Hotel Wiesler is located in Graz, Austria. It’s a traditional hotel that has been around since 1909. Even so, ever since the first day it opened, the hotel never stopped evolving and improving so that the guests can have the best experience imaginable. The hotel offers 97 rooms. Even though it was built in 1909, there’s one thing that never got old. It’s the concept of luxury that becomes apparent from the moment you enter the hotel.

Hotel Wiesler has always been luxurious and, even though luxury has changed and doesn’t mean the same thing as it did in 1909, as it evolved so did the hotel. Luxury has always been interpreted and updated but the traditional approach was preserved. The history of the hotel started in 1870 when Carl Wiesler bought five guesthouses and turned them into a hotel. In 1986 the hotel was renovated to its current style.

The hotel is visible from the Schlossberg, the city’s landmark. Also, from the hotel you can see the Schlossberg. This is yet another advantage of sitting in the middle of Graz. The location is very convenient. It’s close to shops, restaurants, museums and bars. You can visit all that but you can also sit comfortably in your hotel room or have dinner in the hotel’s restaurant. The nice thing about this hotel is that, even though each room is different, they all share the same style and the same type of décor. Moreover, the furniture was all designed by the same artist, Piet Hein Eek.