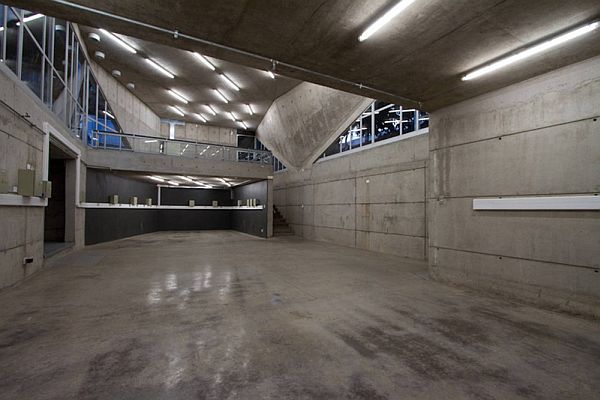 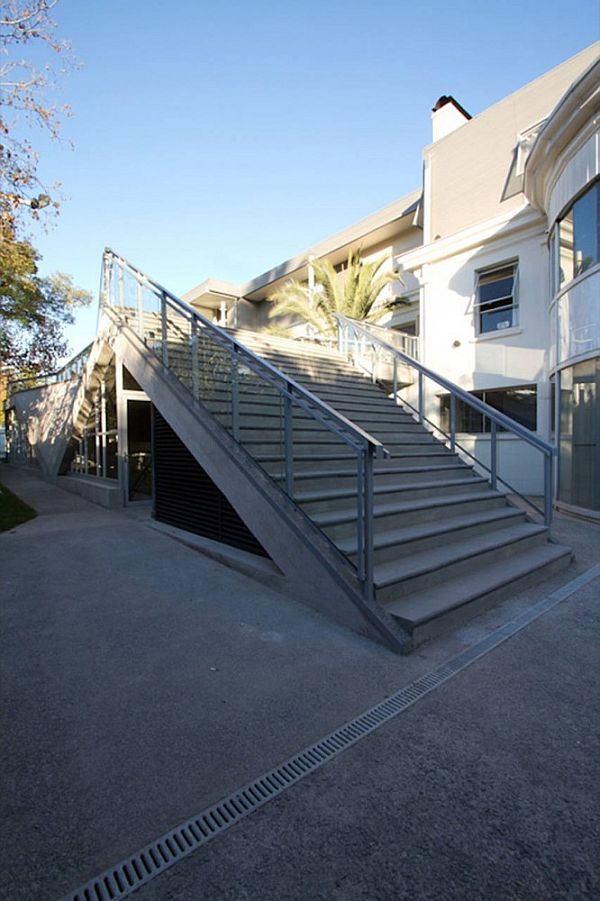 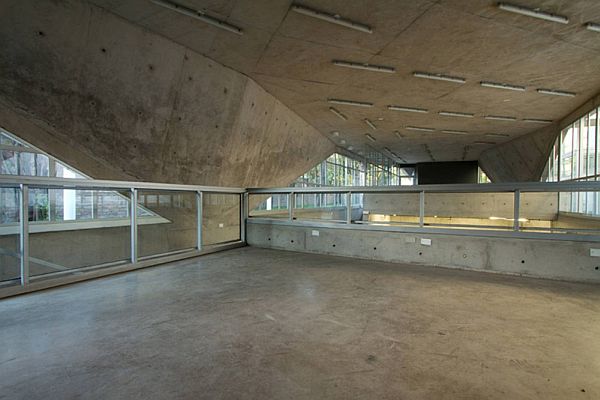 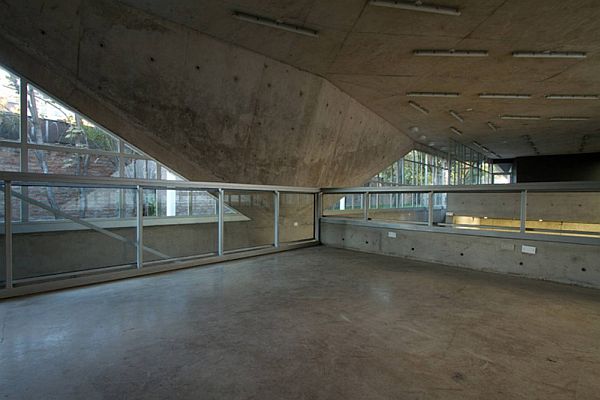 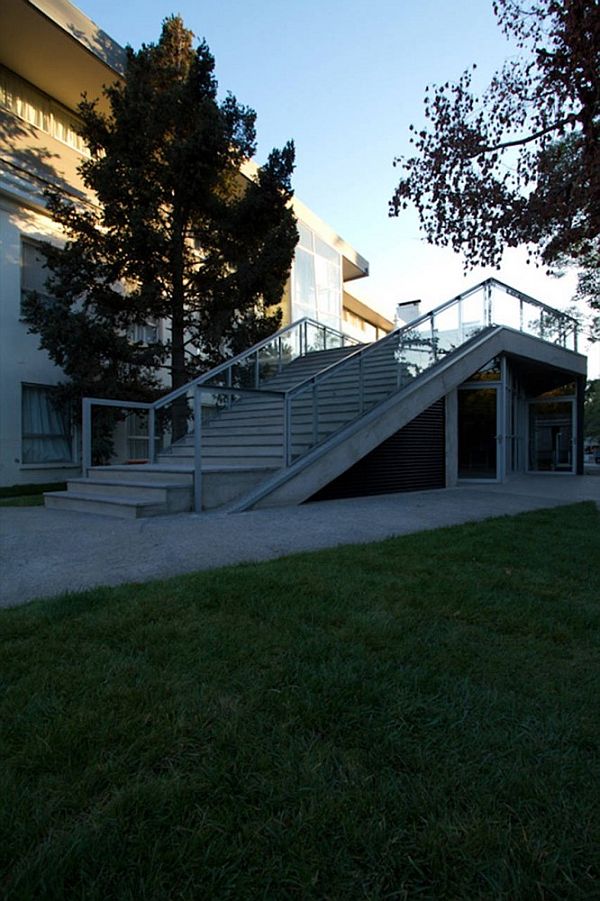 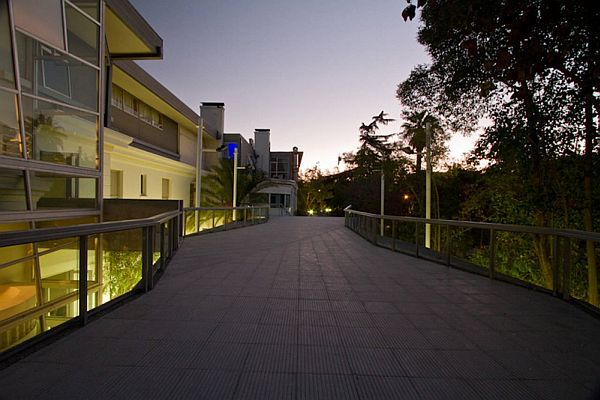 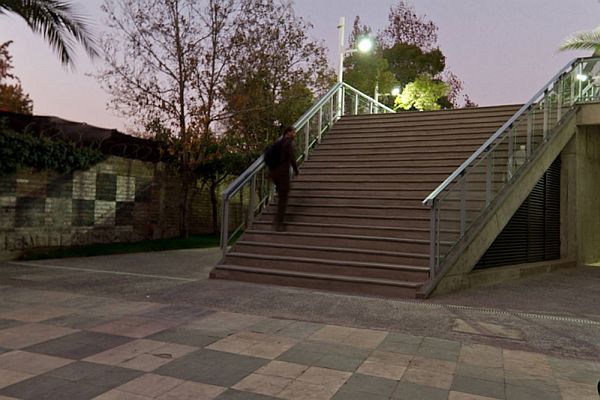 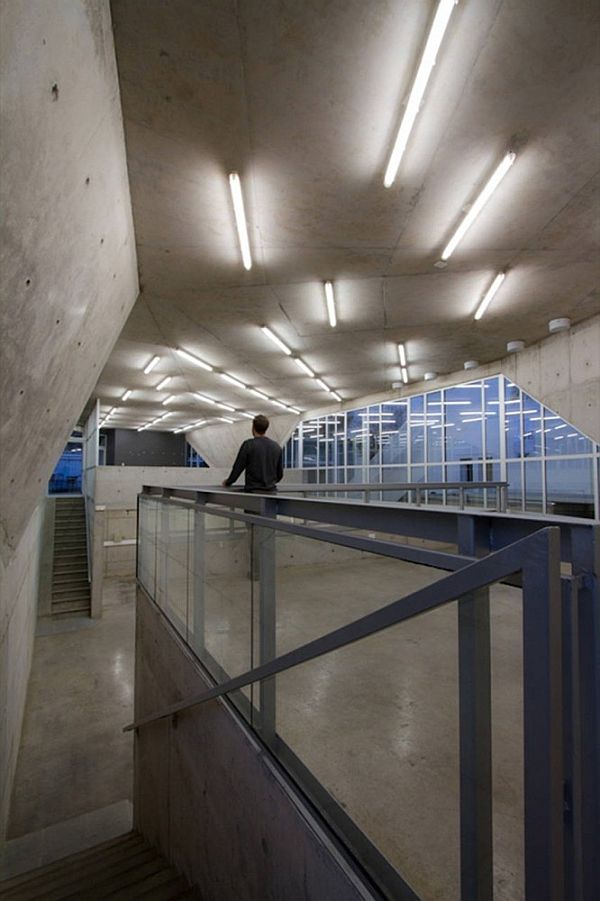 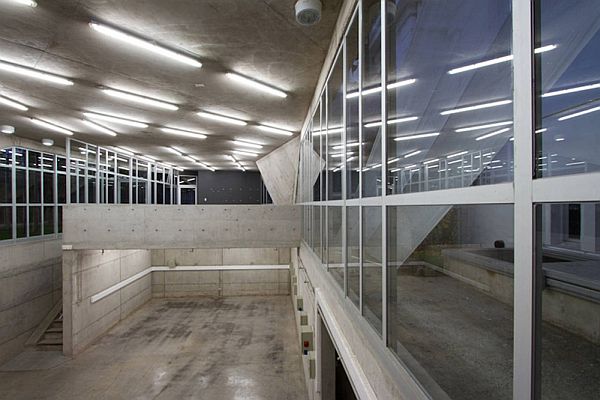 The Tool Workshop Building was a necessity for the school in which it is located, Architecture and Design School Universidad Finis Terrae. It’s an expansion that was envisaged as a space where a number of activities could take place. The spaces the clients had in mind included areas such as a high-tech room, a proper tool workshop, a tall central space for the use of industrial machinery, and a warehouse area for tools and materials.

The project was developed by Marsino Arquitectos Asociados. It’s located in Av. Pedro de Valdivia 1218, Santiago, Chile and it was completed in 2011. The expansion covers an area of 3,200 square meters. The team that worked at this project decided to take it one step further. They wanted to create a building that would also have architectural value. The building they designed is an extension of the main building of the school.

The building is composed of two blocks with no connection between them in the upper levels. This way the building also serves as a bridge between the exterior, the two blocks and the main building. Designing this project for a school of architecture and design was definitely a challenge.

The building had to reflect the importance of architecture while also serving as a functional space for all sorts of activities. The result was a contemporary building, functional but also architecturally pleasing. The extension gives a new identity to the school and influences the whole structure. The three level building was built on an existing underground floor level. It features concrete floors and walls and it has a flexible interior design.{found on archdaily and pics by Aryeh Kornfeld}.