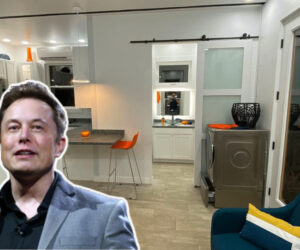 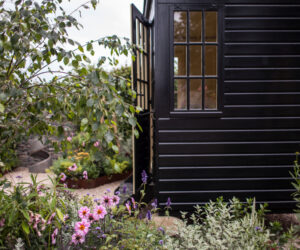 I often pass by a huge garage for buses which looks more like a bus cemetery and I can’t help to feel sorry for them. It would be so nice if they could be given a second chance. But there’s not much you can use an old bus for other than for transportation. But that doesn’t mean that there aren’t great ideas out there.

For example, take a look at this bus. It used to be used for transportation but now it looks like a cozy home.The bus was converted and transformed by two women from Even Yehuda, Israel. They turned the bus into a lovely home.

Here’s how they did it. First they went to a scrapyard and bought an old public transportation bus. Then they stripped away all the seats and they cleaned up the space. The transformation was ready to begin. They decided it was better to keep the original layout of the bus and to work around the unusual dimensions.

The 2 meters wide and 12 feet long bus was slowly starting to look less like a bus and more like a home. One of the biggest challenges was working around the interior protrusions of the wheels. The windows and the doors were kept intact along with the large steering wheel. Additions have been made. The bus now has a small bathroom, a bed, a closet and a multifunctional kitchen. It also has air conditioning.{found on Xnet}.