This is the S Mahal house, an odd and impressive residence located in Yangpyeong-gun, South Korea. It was a design by Korean architect Moon Hoon. The house has a sleek and architectural design. It stands out not only because of its unusual look but also because it’s located in a relatively deserted area.

The client requested a house where he can live with his wife and her parents. There were some very specific requests regarding the design. The client wanted an inner court and an area where he could raise animals. He also requested a prayer room. The site was chosen because of its closeness with water, a rice paddy and a beautiful forest. It had everything the clients wanted. The only thing missing was the actual house. The budget was tight but, even so, the architects managed to include all the elements the client requested and more.

The house has seven inner courts. There’s one for every room and one in the center. There’s also a circulatory balcony with enough space for the owner’s cats and dogs to run freely and to have fun. The architects also designed a sonarasi (an autistic interpretation of Varanasi) that can also be sued as a pool. At the client’s request, the team created a prayer room. To create a limit between the balcony and the outdoor area, the architects had to use curtains made of waterproof cloth. It was a decision based on the tight budget. However, the curtains were almost destroyed after a strong wind blew and were no longer an option.{found on contemporist}. 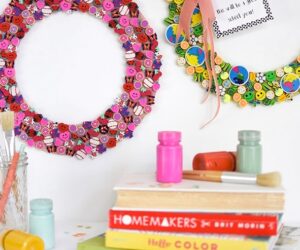 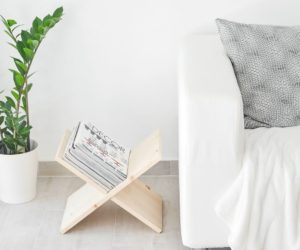 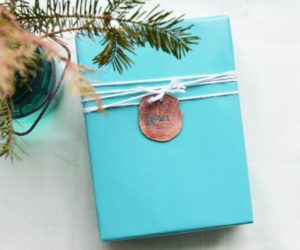