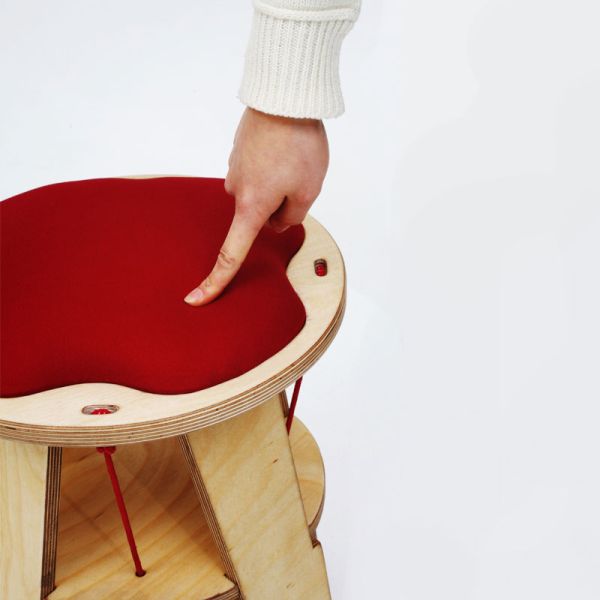 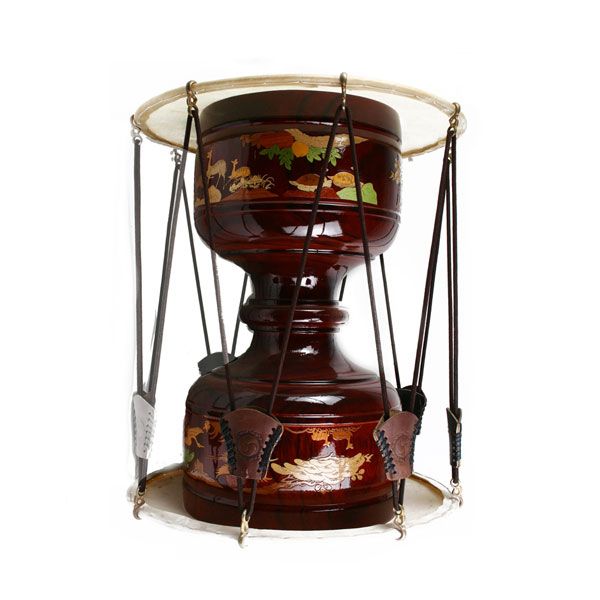 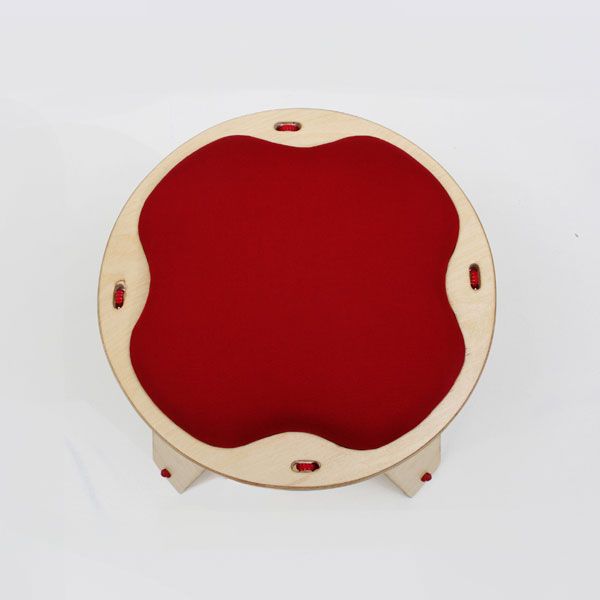 Simple, modern and quite unique, the Rope stool is a reflection of its designer’s creative mind. The stool was designed by Minki Kim and it’s one of those pieces of furniture that doesn’t really fall into a specific category. It has a design that allows it to be versatile and it looks modern but it’s actually difficult to place into a style.The truth is that the Rope stool would look amazing in any kind of space, whether it’s a residential area or a public space.

Also, it would complement any type of décor, from modern to traditional, from rustic to contemporary. It has something from all of them and yet it manages to remain simple. The design of the stool is very ingenious. It was inspired by the Jang-ku, a traditional Korean instrument.The Jang-ku or janggu, sometimes called seyogo, is a musical instrument. It’s in fact a drum and it features an hourglass-shaped body with two heads made from animal skin.

The two heads produce sounds of different pitch and timbre, which when played together are believed to represent the harmony of man and woman. The story behind the instrument is not particularly relevant for this stool. It only borrowed from it the shape and mechanism. The Rope stool is held together by three ropes and a dowel underneath used to adjust the tension. It has a wooden body and comfortable seat that comes in three vivid colors.