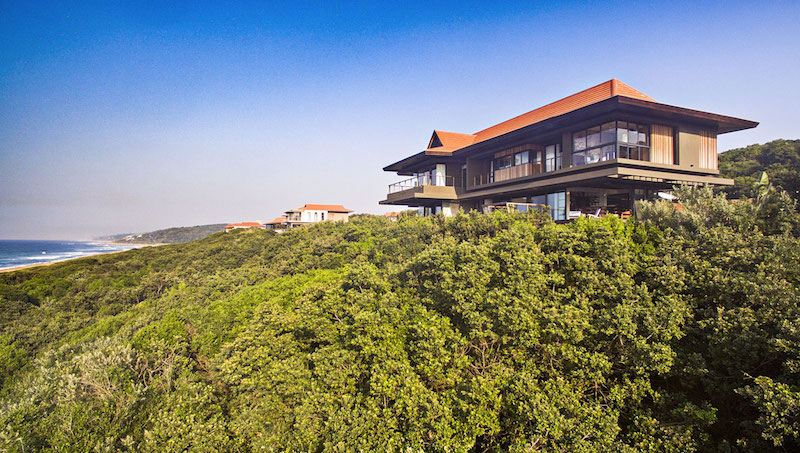 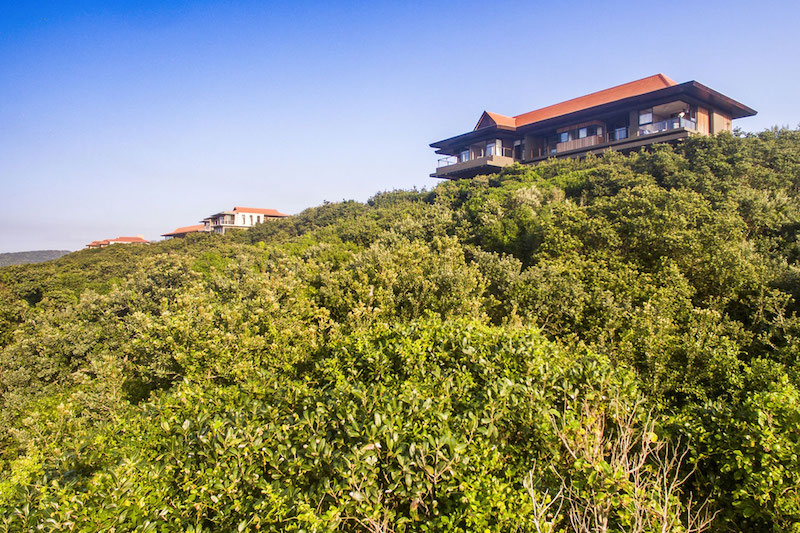 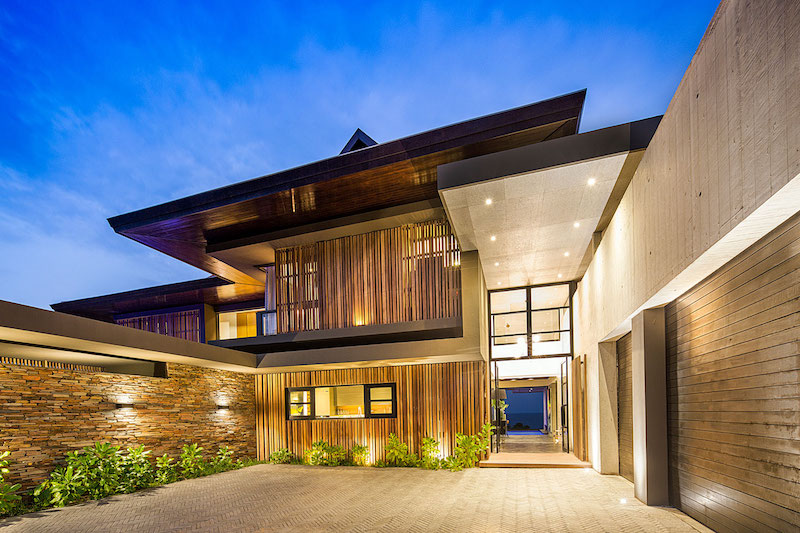 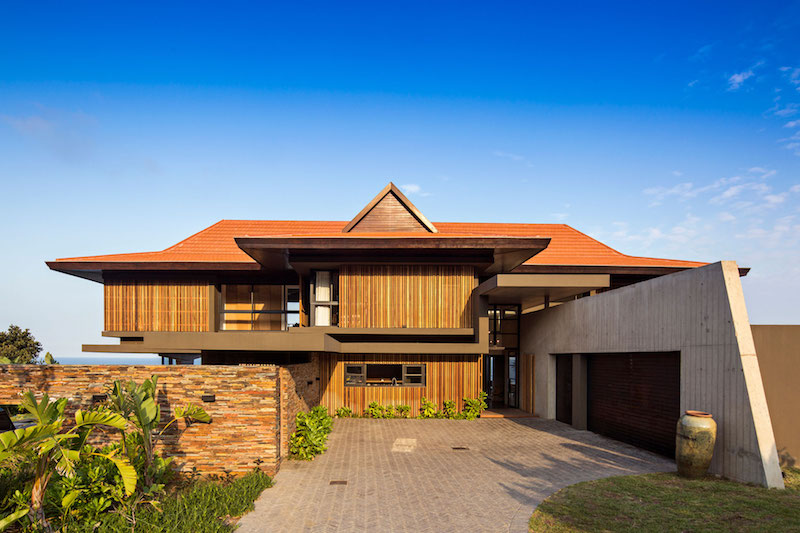 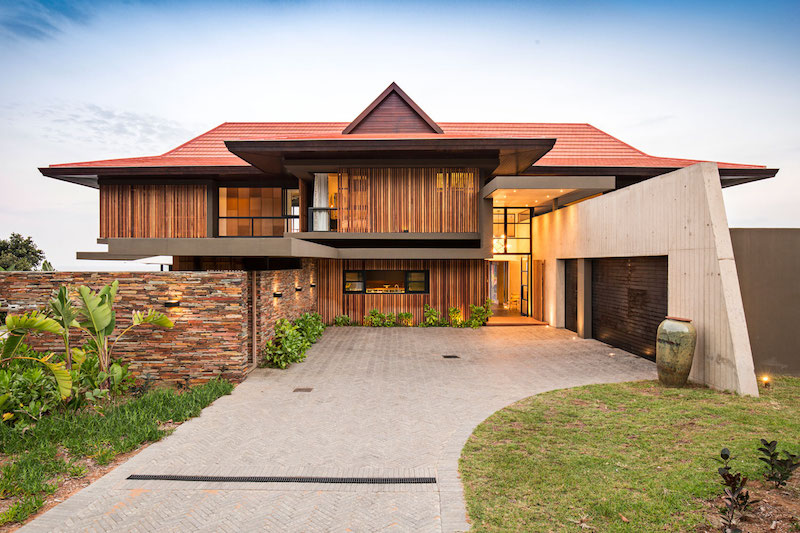 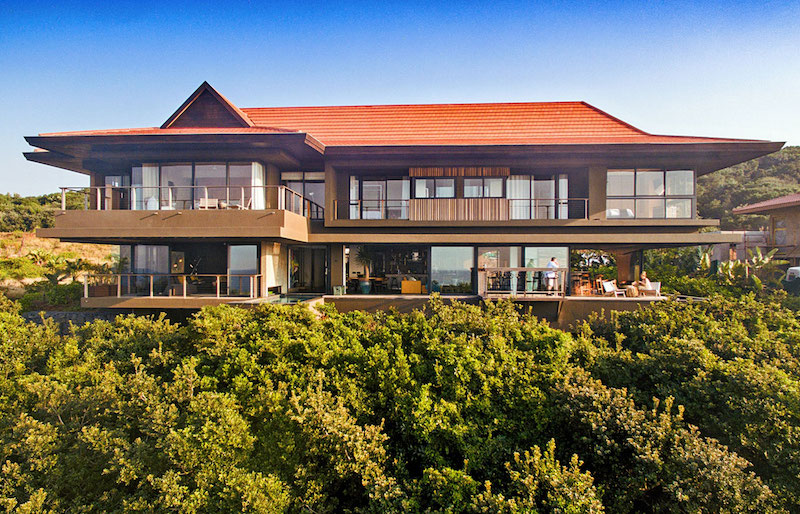 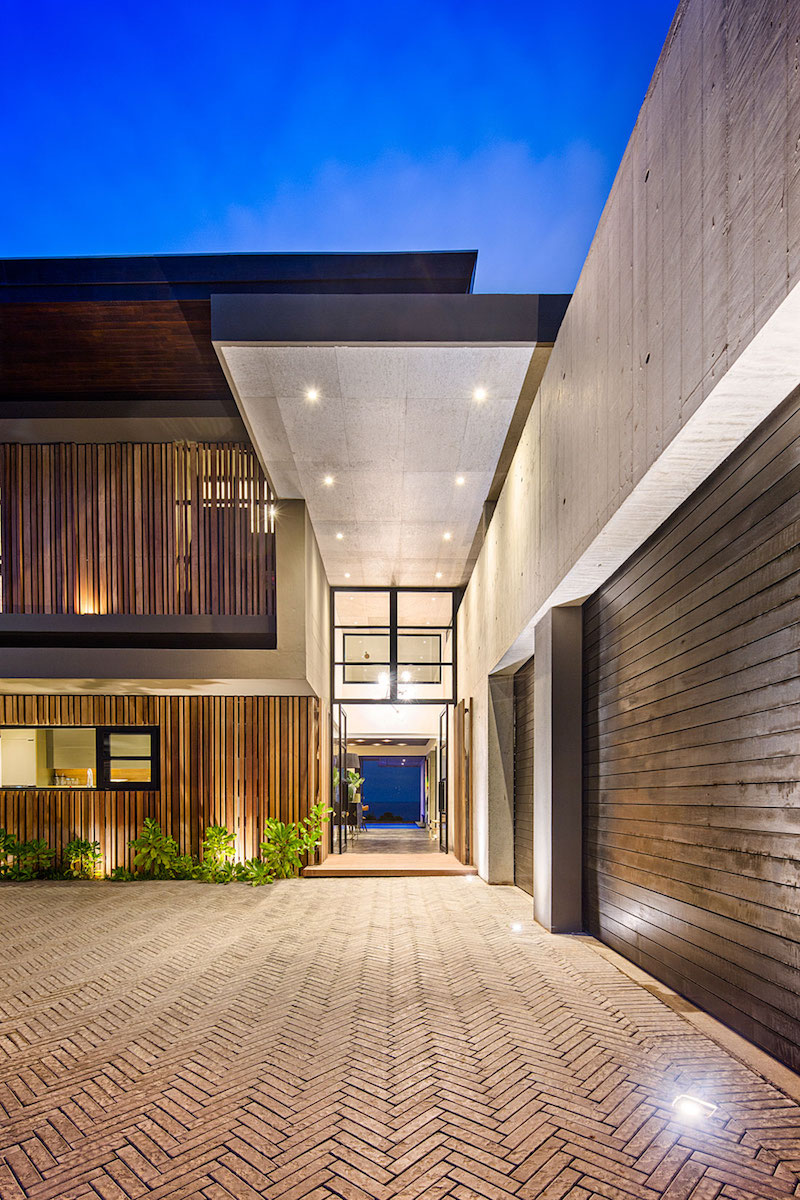 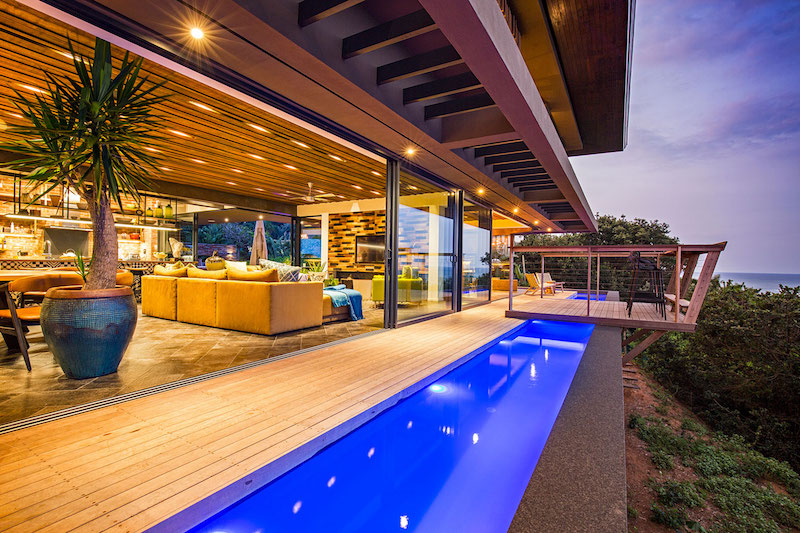 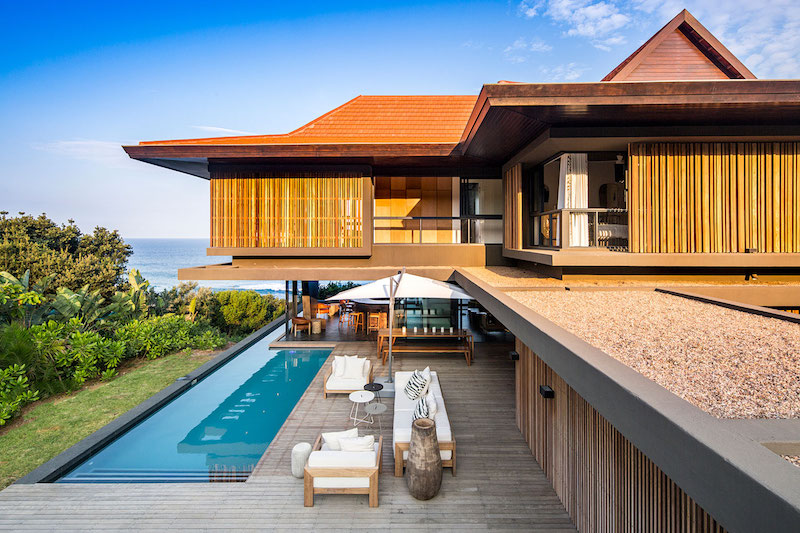 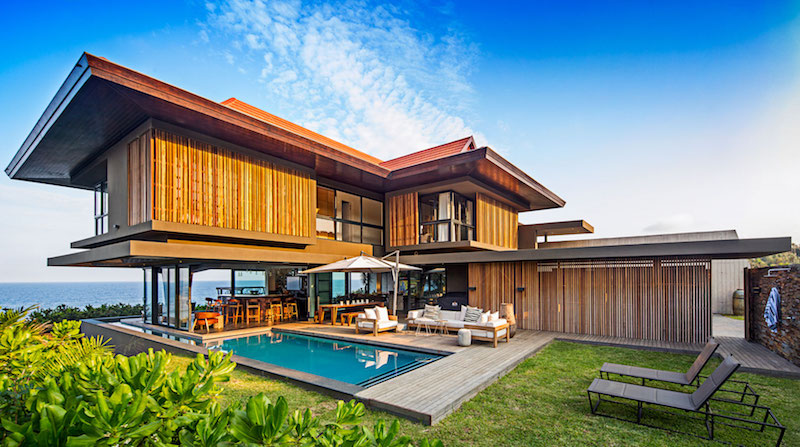 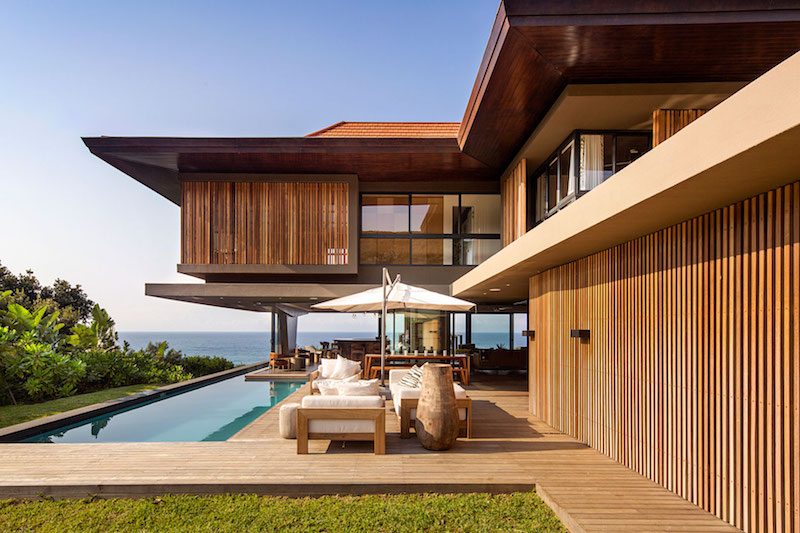 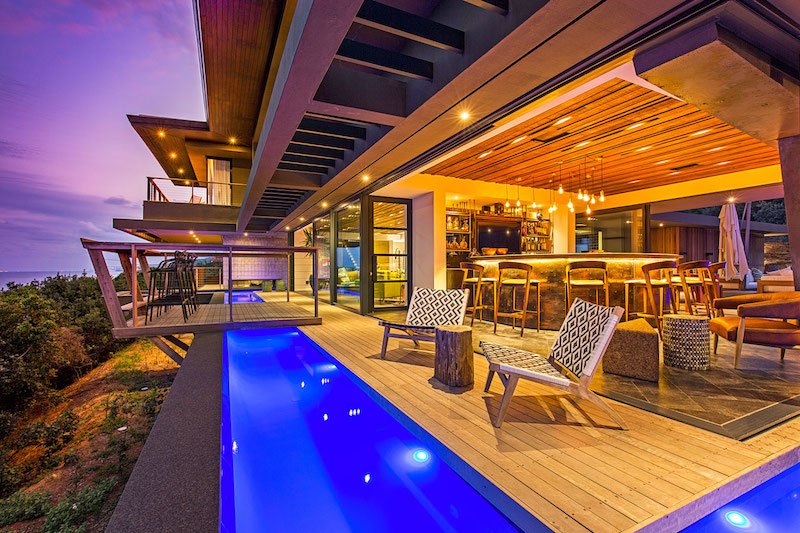 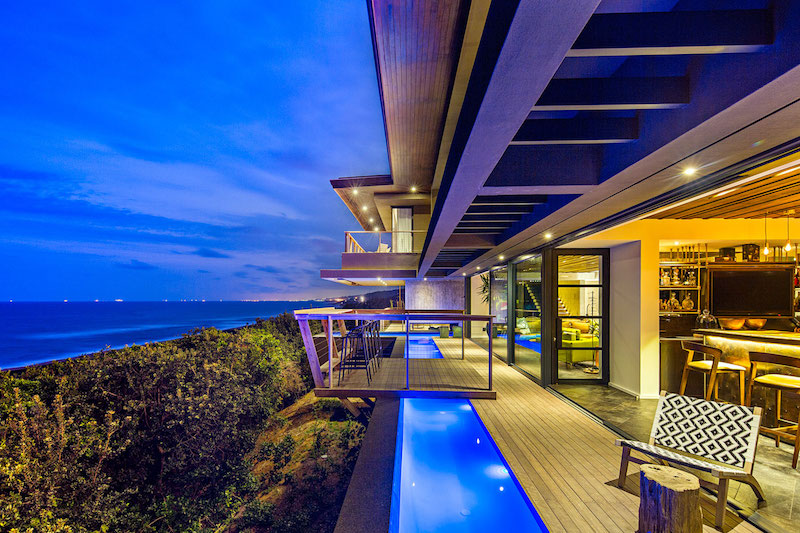 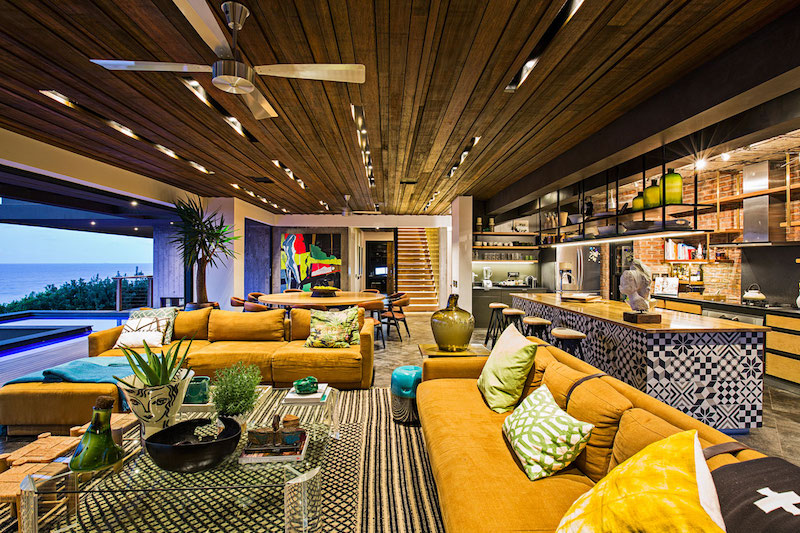 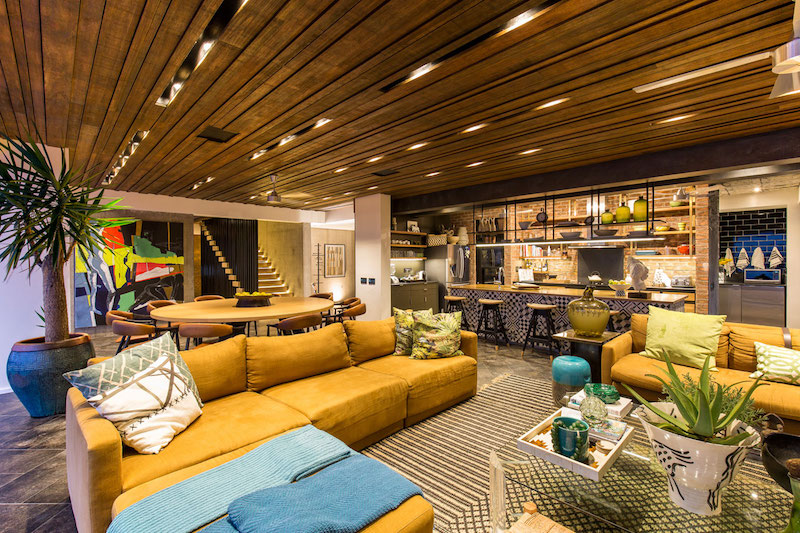 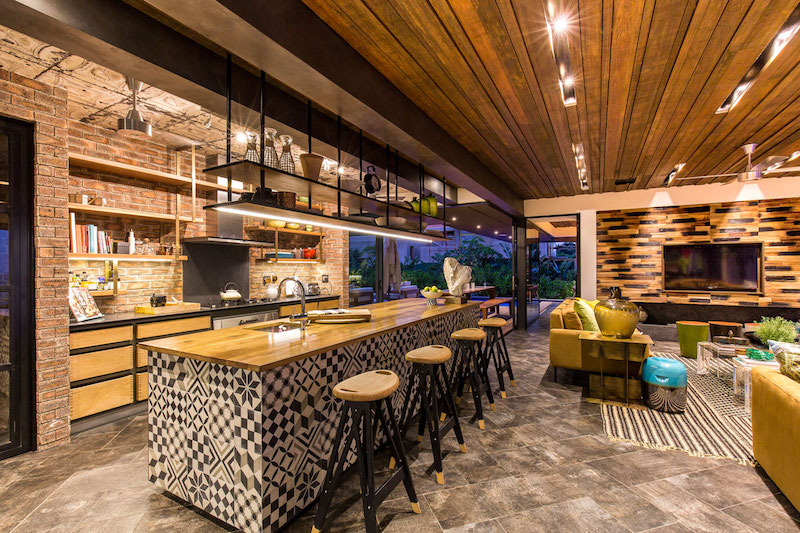 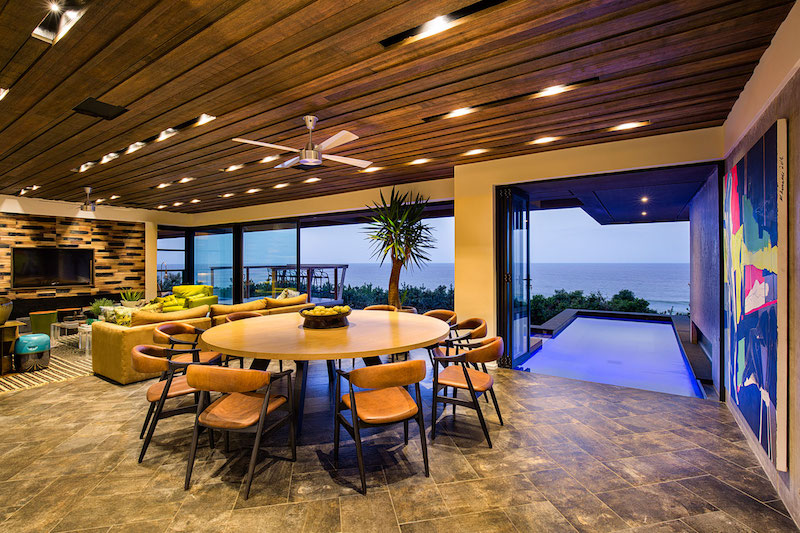 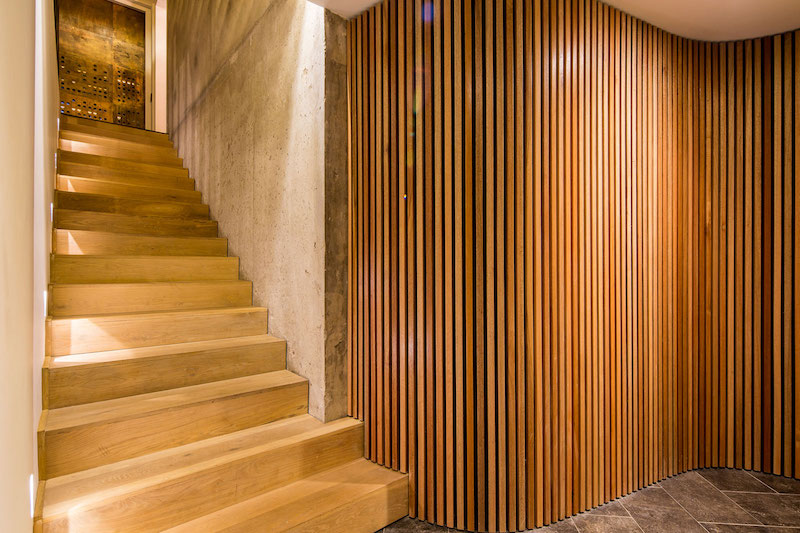 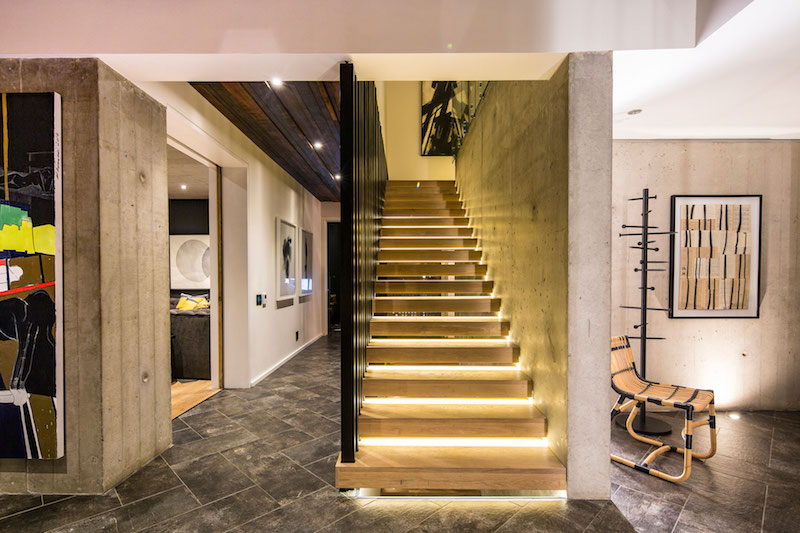 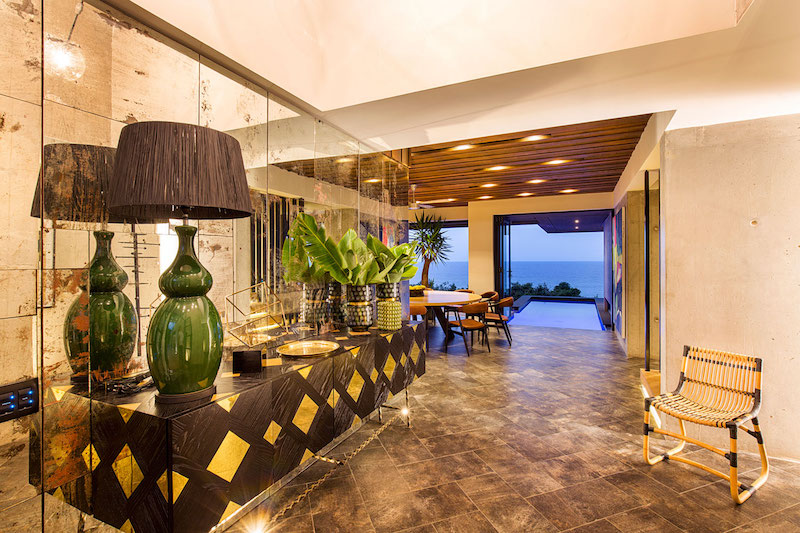 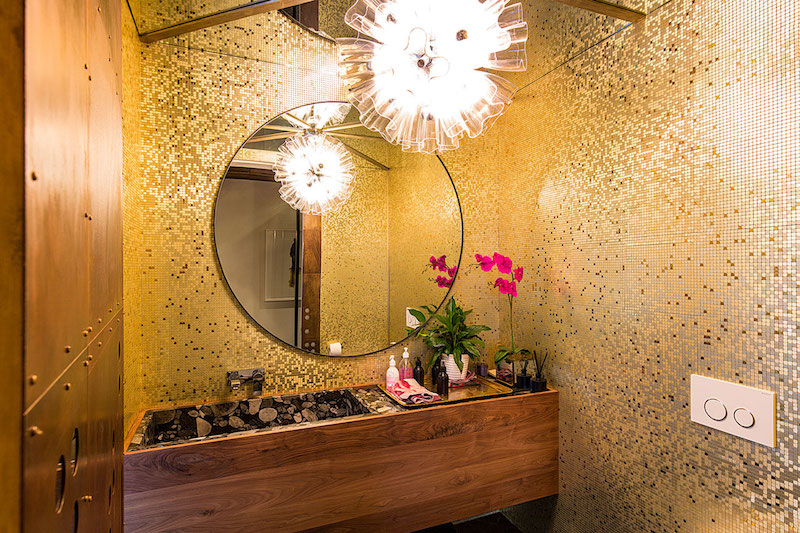 The Reserve House is a beautiful residence located on the Dolphin Coast of South Africa. It was built here by Metropole Architects, a company founded in 1997 by Nigel Tarbdon and located in Durban. They view architecture as a form of art and their projects reflect that in unique ways.

The architects believe that every project should be guided by both reason and the senses in order to result in a beautiful balance. For them, engineering and art work together complementing each other and resulting in architecture that’s actually just a big sculpture usable by humans.

In a way, houses really are sculptures. They have doors and windows which give them form and character. This type of visionary ideas help the architects reshape the world with their projects and designs. 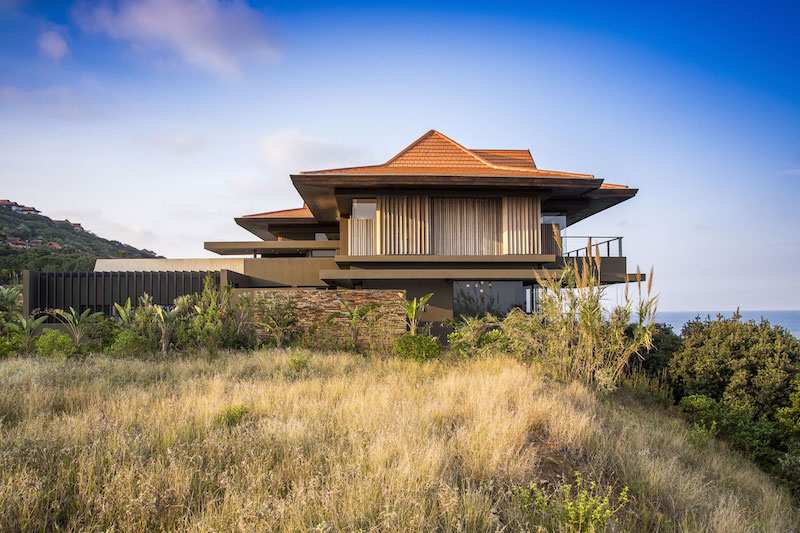 The Reserve House is one of these projects which, in addition to reflecting all the ideas mentioned so far, also unifies its inhabitants with nature. The architects were inspired by the surroundings but also by their noticeable influence from traditional Japanese architecture.

The residence covers a total of 650 square meters of space and it was structured and oriented in a way that allows it to take full advantage of its surroundings, more exactly the views of the beach and the sea.

The house seems to float over the lush dune vegetation, being perched on a gentle slope that faces the sea and captures panoramic views of the surroundings. To allow the inhabitants to make the most of these views, the architects designed the interior spaces with floor-to-ceiling windows and open terraces.

The design as a whole is a fusion of styles and influences. There’s a slight Japanese influence in the way the roof is shaped and the clean angles and lines of the building. There are also tropical and modern elements linked with futuristic details.

One such futuristic element is the T-shaped concrete column which supports the cantilevered top storey. Another similar feature is the 4.3 meter high concrete wall that penetrates the entrance hall. Further more, the house also features cantilevered pools that project out towards the sea in a really beautiful and dramatic way.

All of these elements give the house a really dynamic look and also emphasize its sculptural appearance. As far as the interior goes, you can definitely notice a strong tropical feel. The interior of the residence is eclectic, being a fusion of mid-century modern and industrial elements.

There’s an abundance of wood and organic, earthy colors meant to create a warm, welcoming and comfortable ambiance worthy of a perfectly cozy family home. These are complemented by splashes of strong and cheerful colors inspired by nature and the surroundings.

There’s a really nice dialogue between indoor and outdoor spaces. They complement each other and communicate seamlessly without there being a clear physical barrier between them. In most cases, these zones are separated by clear glass windows and doors and in some cases by wood dividers.

The views are extraordinary, especially from the top floor where the bedrooms are situated. They have cantilevered balconies with clear glass balustrades and sliding glass doors which can covered with curtains for more privacy. 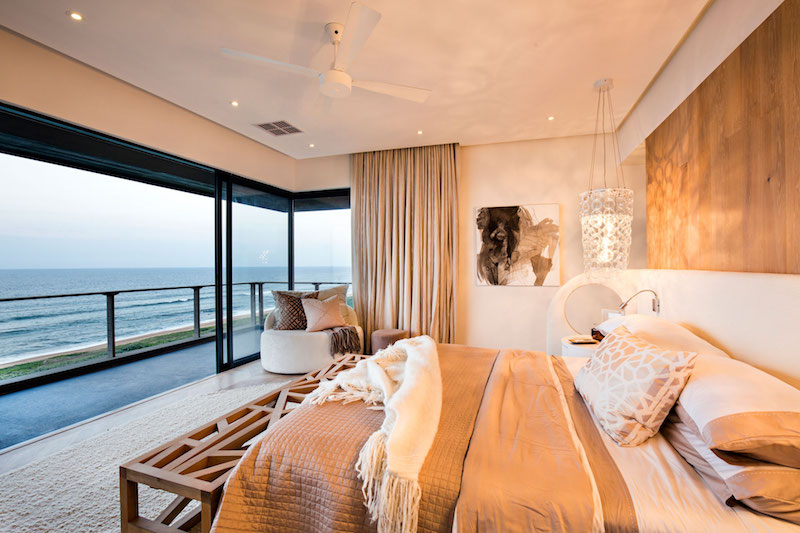