Located in Melbourne, Australia, the Park Lane house occupies an area of 256 square meters. It has been recently altered and extended, a project completed in 2013 and developed by Kennedy Nolan Architects. The house sits on an exposed site, surrounded by the park and the street. After all the changes, it got a fresh new look. It’s been reduced to a simpler volume and the whole design has been, in fact, simplified. It features clean and suggestive forms. 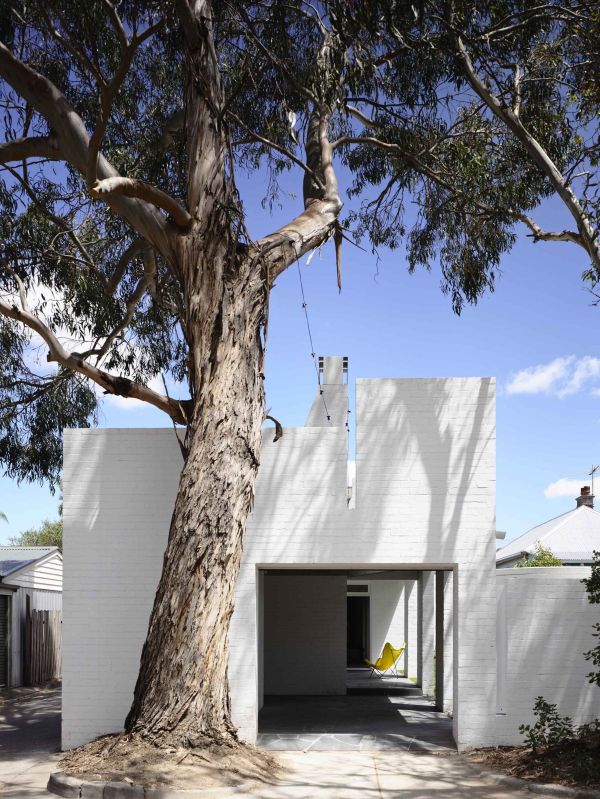 The design of the Park Lane house focuses on functionality more than on anything else. Of course, this doesn’t mean that the aesthetic part has been ignored completely. The balance is very nice between these two concepts. Overall, the design is simple and smart. Nothing is there for no reason. The materials were chosen for their texture and durability. They are meant to emphasize the forms of the interior and to support the elements chosen. 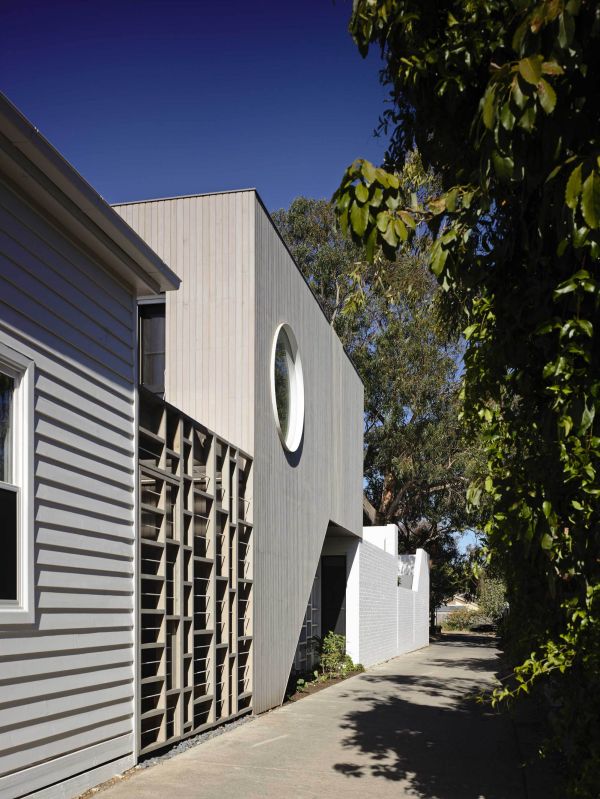 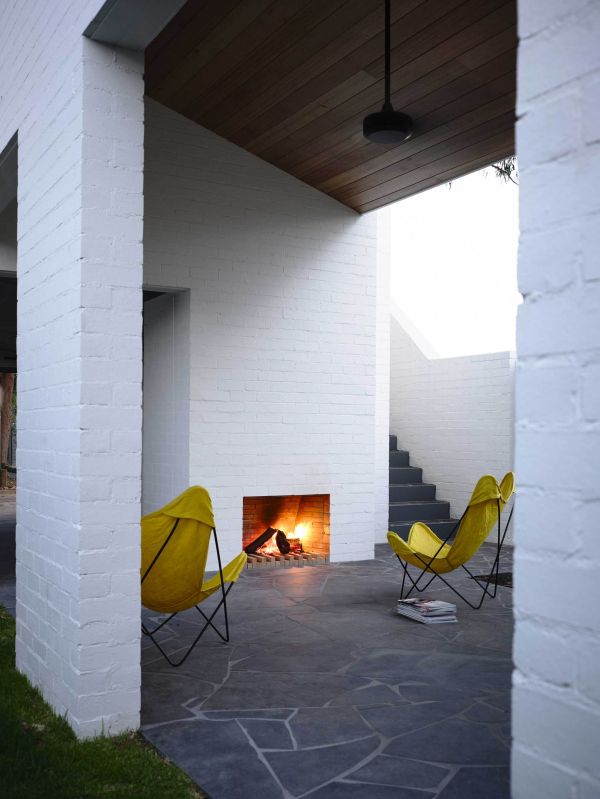 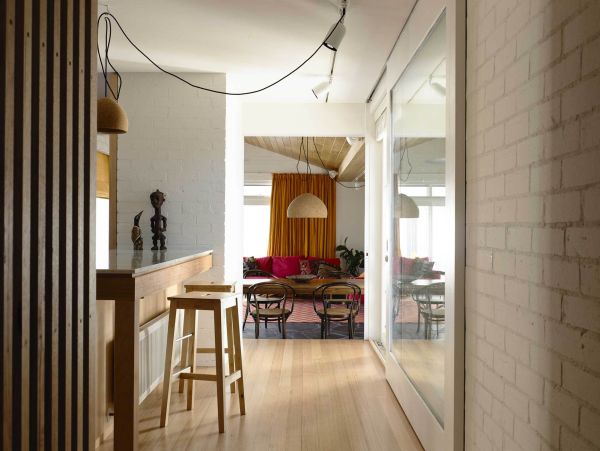 Architecturally speaking, the Park Lane house doesn’t impress much. It’s simple and modern and it actually looks quite austere featuring clean lines and simple forms. It integrates well in this urban area and in the neighborhood. At the end of the house there’s a big and beautiful eucalypt tree that beautifully complements the architecture and everything else. 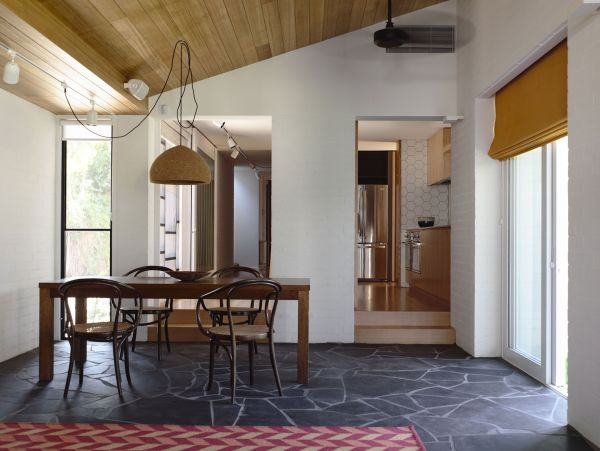 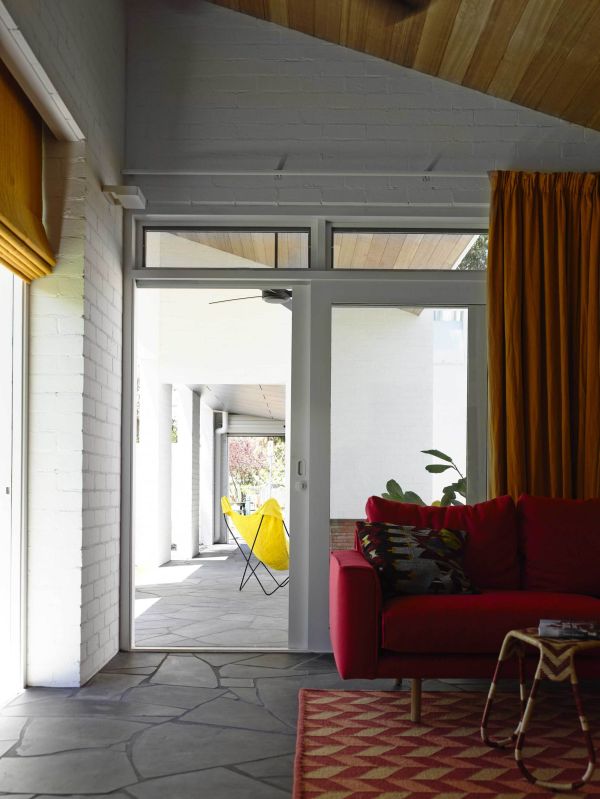 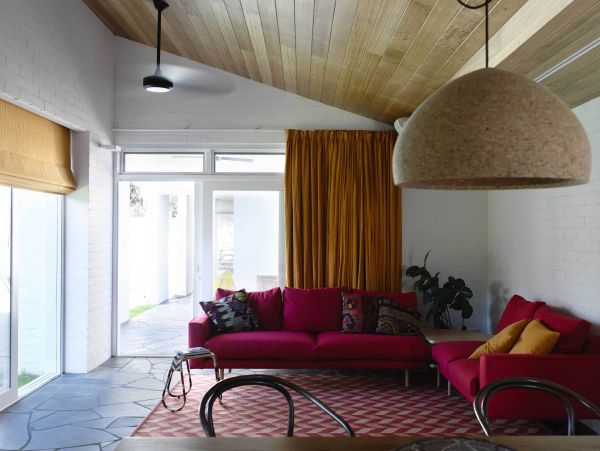 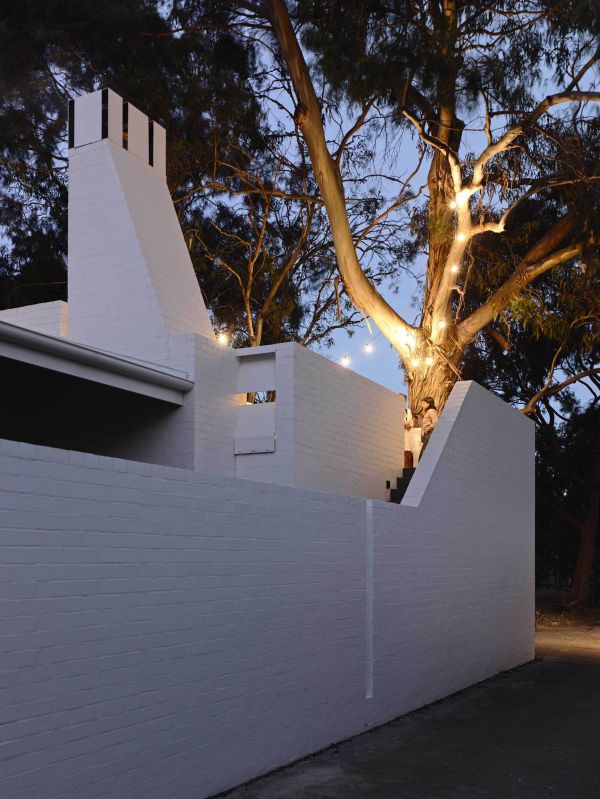 It has an architectural form which allows it to perfectly integrate in this space. The interior design of the house is also simple but it’s also inviting and comfortable. The textures are carefully chosen to create a welcoming atmosphere and the colors are warm and elegant.{found on archdaily}.