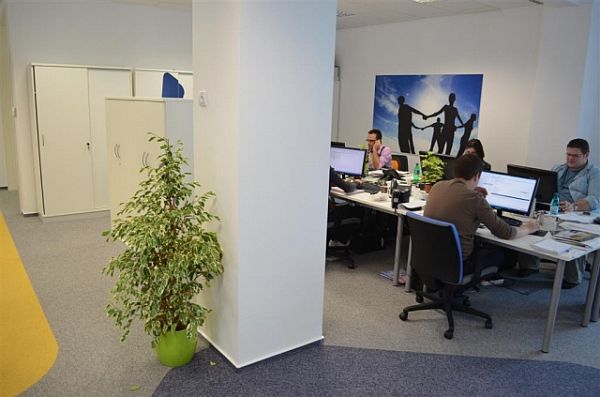 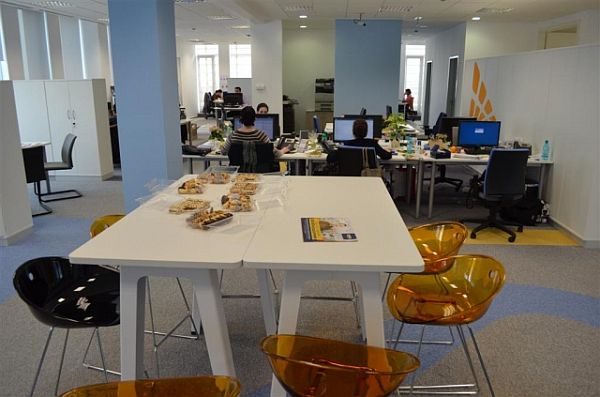 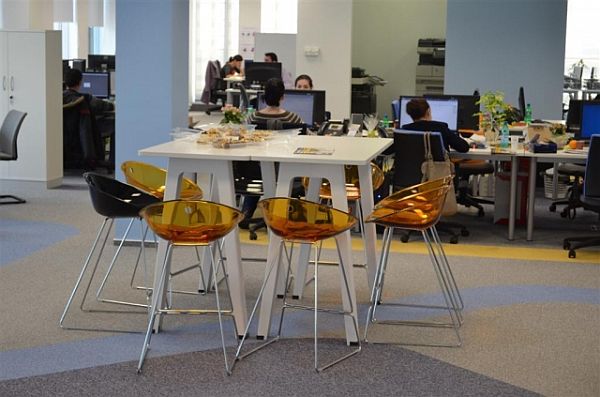 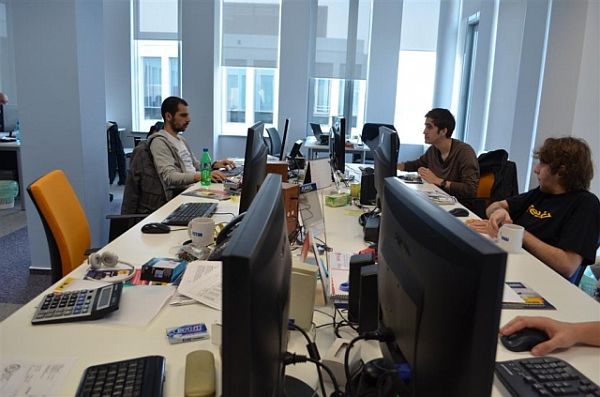 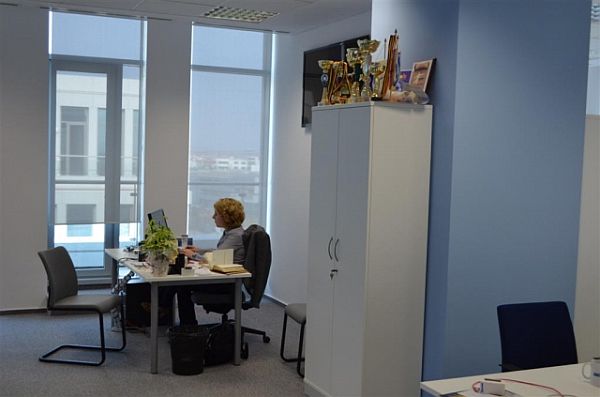 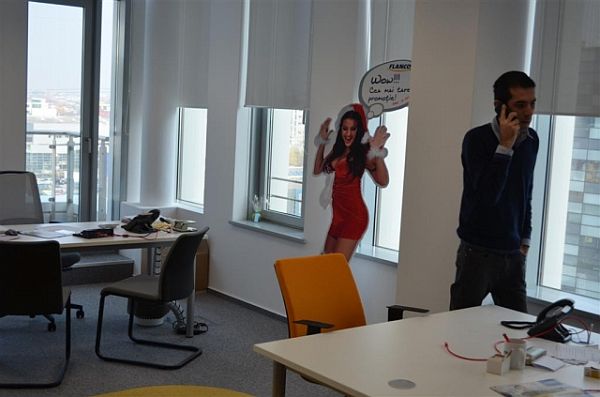 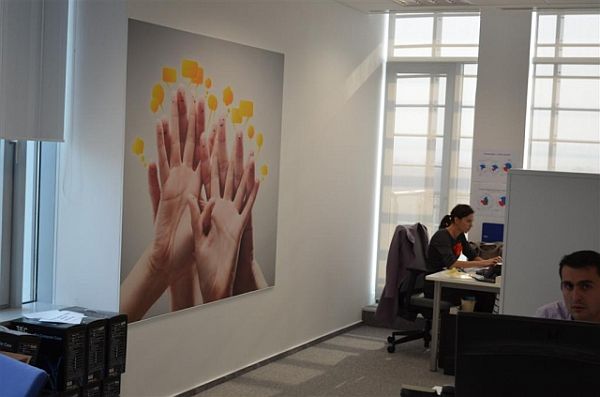 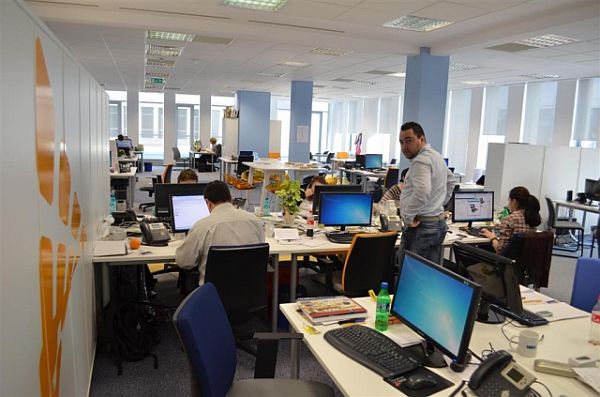 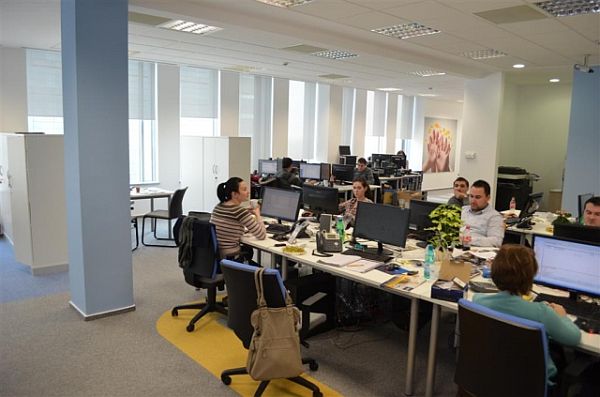 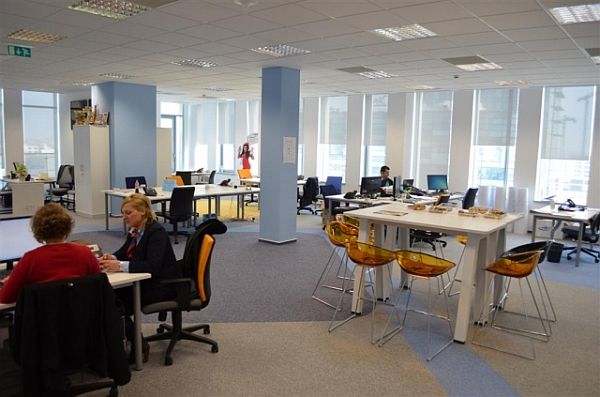 Flanco is a big Romanian retail store chain selling consumer electronics with over 100 stores in Romania. The company recently got a new headquarters in Bucharest. It’s located in an ecological building in Pipera, in Swan Office & Technology Park. The building features large windows that allow natural light to invade the room throughout the day.

The old Flanco headquarters was located in Calea Floreasca, another region of Bucharest. After only a year and a half the company decided to move in Pipera in order to benefit from the advantages offered by this new building. Now it sits on 700 square meter of rented space that includes the product management, marketing, seeling, development, customer support, human resources, IT, Legal and several other departments. The headquarters has been decorated by Corporate Office Solutions (COS).

The first Tenant of the Swan offices from Pipera was Ambery Hall, a company that rented 500 square meters on the ground floor of the building. The rent is estimated at 12 euro/sq.m. The business park Swan Office & Tehnology Park has been finalized at the beginning of 2011 after an investment of 11 million euros. Swan is also the first building in Pipera that obtained the BREEAM certificate and is also the first building that has been accredited as green structure after the construction was finished.{found on wall-street}