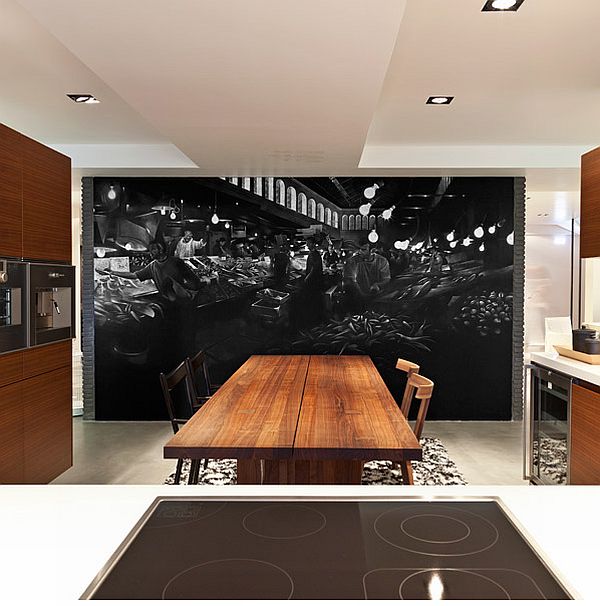 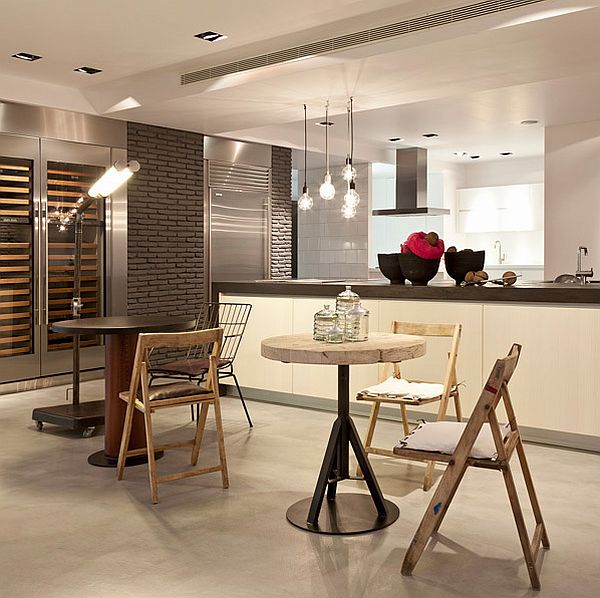 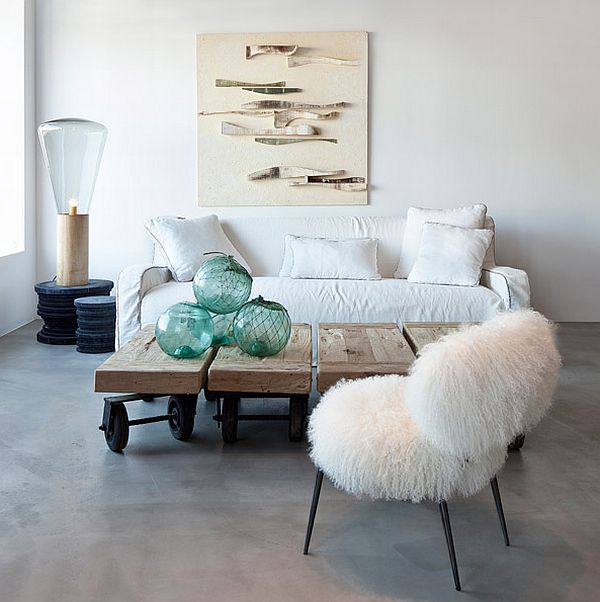 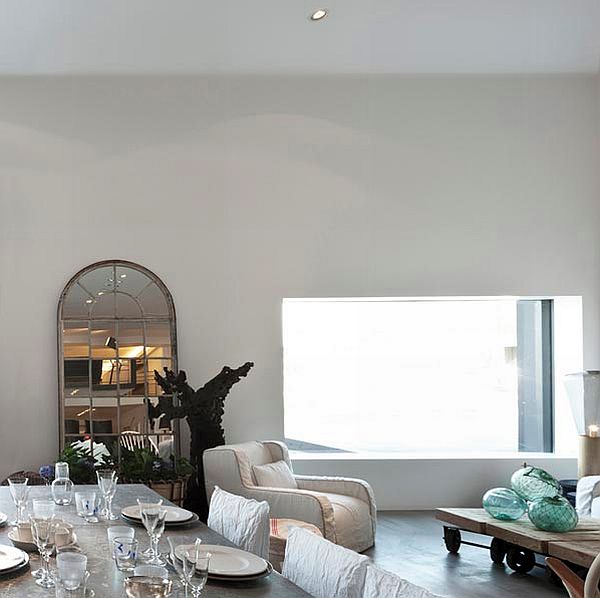 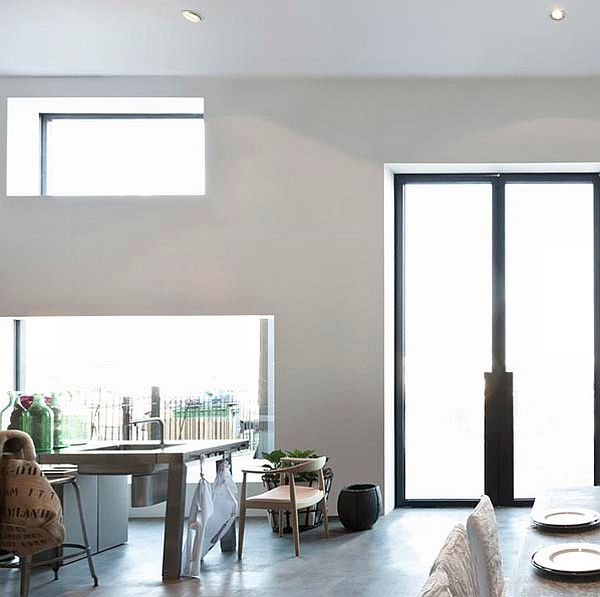 This is the Moda Bagno store, another one of K-studio’s surprising creations. The store is located in Athens, Greece. Together with the Interni store, this one looks similar to a series of stacked building blocks. The store was designed by K-Studio and it’s both striking and surprising.

The store features a metal façade, very interesting and unusual. This mesh, juxtaposed with the wood elements was another clever idea from K-Studio. The cedar framework and the wood paneling are very interesting. When you combine them with the simple metal façade the result is spectacular. It’s such a simple and yet such a clever idea. Of course, it’s not only the exterior that is impressive.

The interior of the Moda Bagno store is simple and mostly white. Nevertheless, it’s alluring and beautiful. In fact, it looks very little like a store and more like a cozy and inviting home. The interior décor is an eclectic mix of styles and different textures. The furniture varies both in designs and styles.

The large rectangular windows allow visitors to take a quick look inside while also showcasing the products. The exaggerated wooden frames of the façade attract customers and are a very clever way of alluring them inside. It’s a great example of a very clever way in which architecture can be more than just the structure of a building.