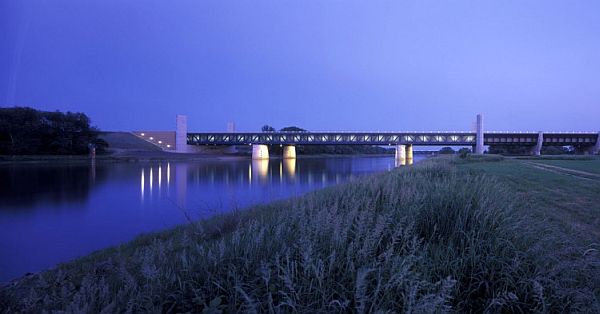 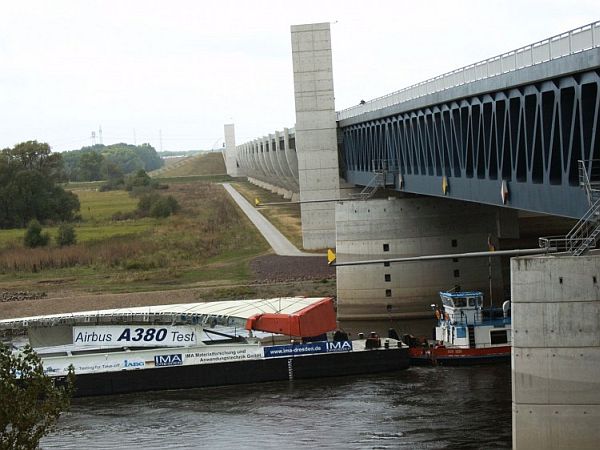 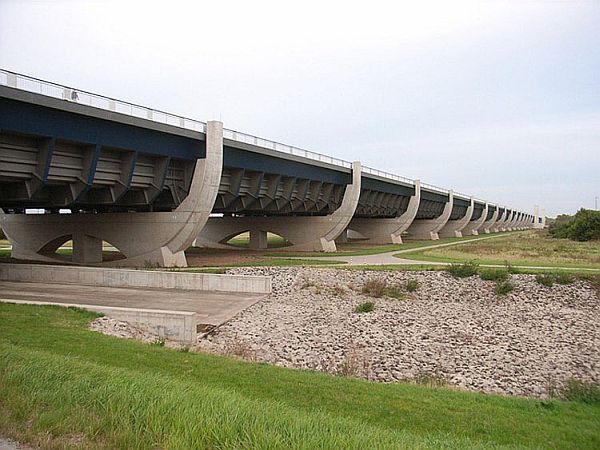 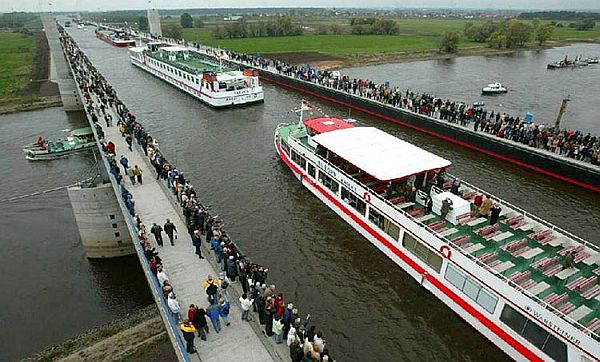 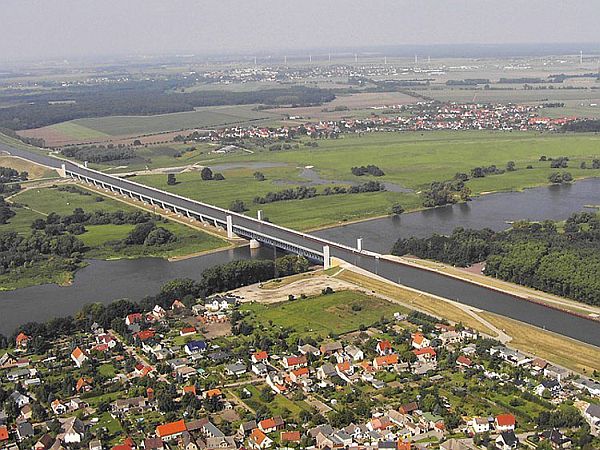 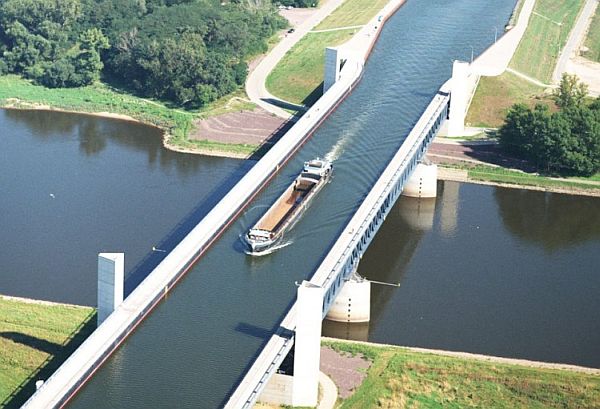 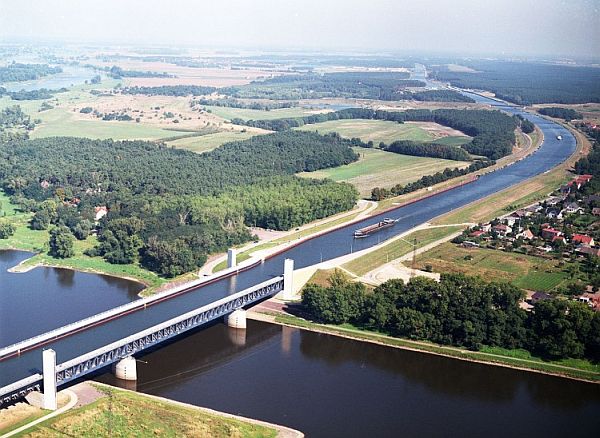 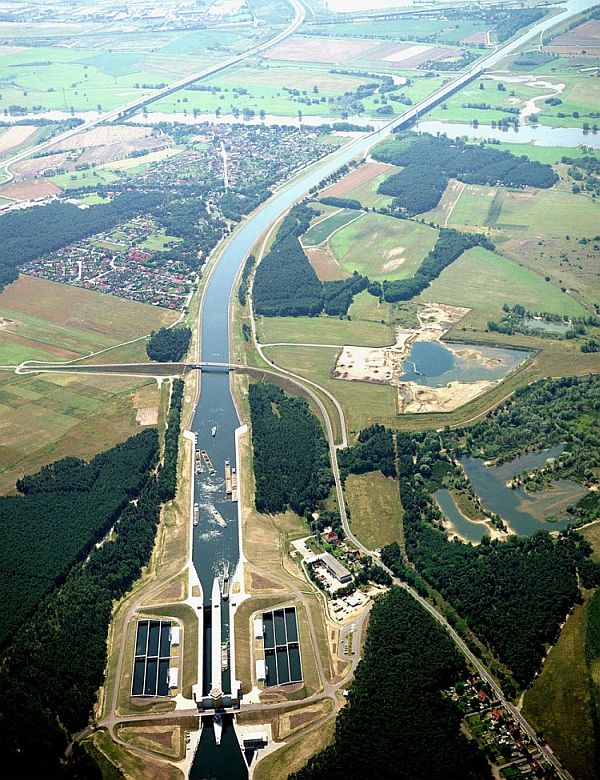 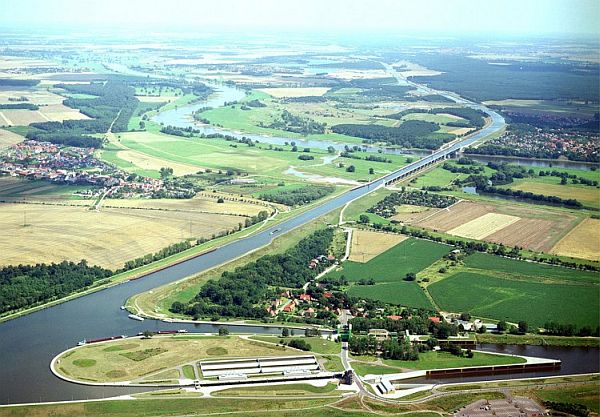 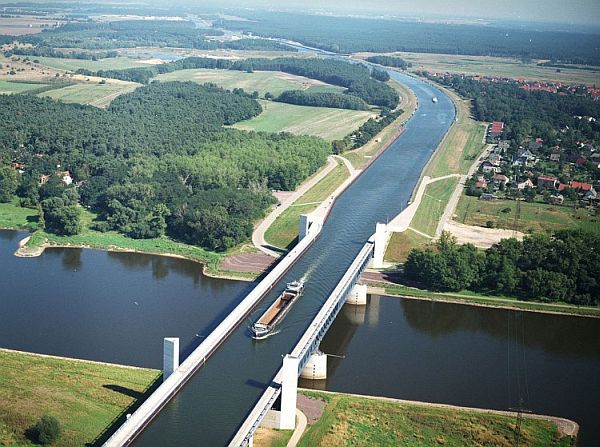 It crosses the Elbe River, connecting the Elbe-Havel Canal to the Mittelland Canal. Its construction represented a priority for Germany that started to build the aqueduct in 1997. According to the sayings, the costs came to 500  million Euros.  Beyond the fact that it was considered a priority at that time, the bridge was a success, which has shown what people are capable of doing.

At the same time, what is very important is the fact that it connects  Berlin’s inland harbour network with the ports along the Rhine river. What else could you think of? Another advantage is the double lock that allows vessels to descend from the level of the bridge and Mittelland canal to that of the Elbe- Havel Canal. This is only another example, which proves that people can do whatever crosses their mind in order to improve their lives and the others’ lives. If you have the chance, go and try the longest navigable aqueduct in the world! Maybe you come up with another brilliant idea!{inf from Wikipedia and pics WSV}