If you are in the hotel business or in any other field of the tourist industry, you have to find out something new and original to show the customers in order to attract them because people won’t pay for something they can see at home. So the people in Amberg, Germany draw foreign and also German tourists with their “Little wedding house” or Eh’häusl as it is called in German. But why is this wedding house so special? Well, people in Amberg claim it is actually the smallest hotel in the world.

There’s not much of an architecture to see in this hotel, as it is very small, indeed – having only 56 square metres (63 sq. ft.) and two rooms for rent. It was actually built between two neighbouring houses by covering the alley in between them with a roof. The local legend says that some time back in the 1700s there was a strange law that allowed only homeowners to marry, so the poor had no chance in doing it. But people are creative and resourceful, so a young couple found a “loophole” in 1728 and built a house out of this narrow space between two houses.

And this was declared to be their home which allowed them to marry. After that they helped other couples get married, too, by renting them one of the two rooms they had and after getting married they would leave. That explains the name of this unusual, yet unique hotel. The picture on the left shows some pictures from the front door of this small hotel which state the legend was true. 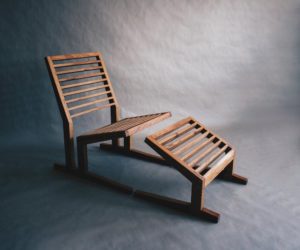 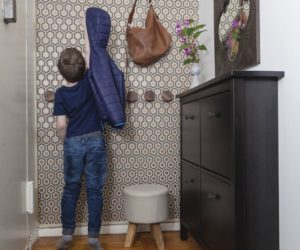 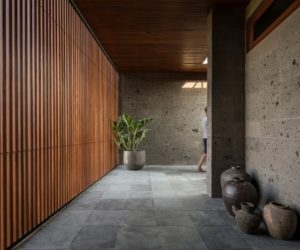 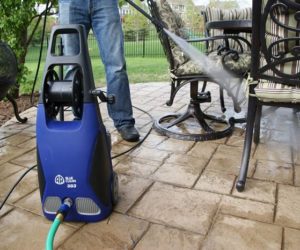 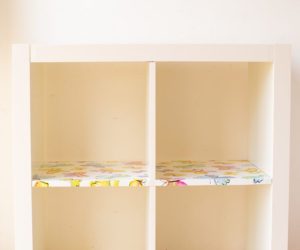 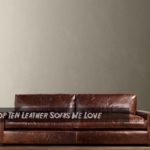 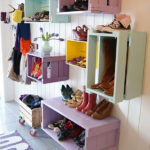