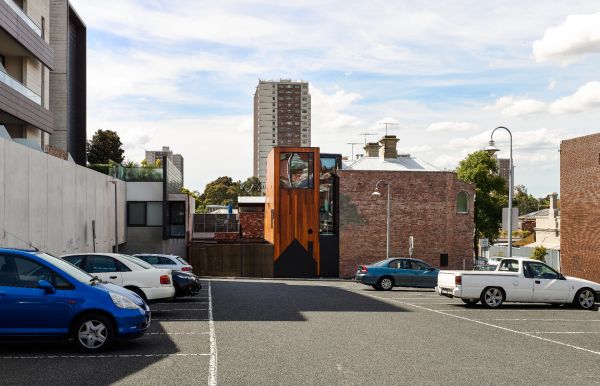 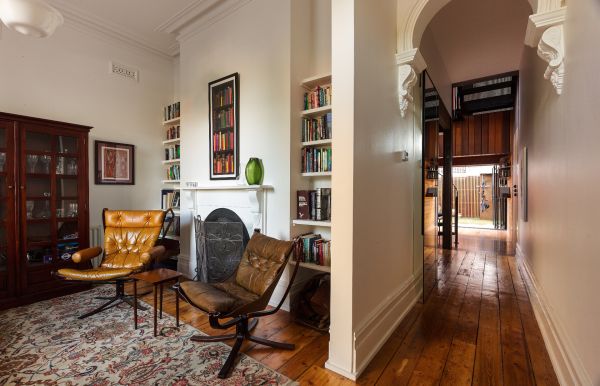 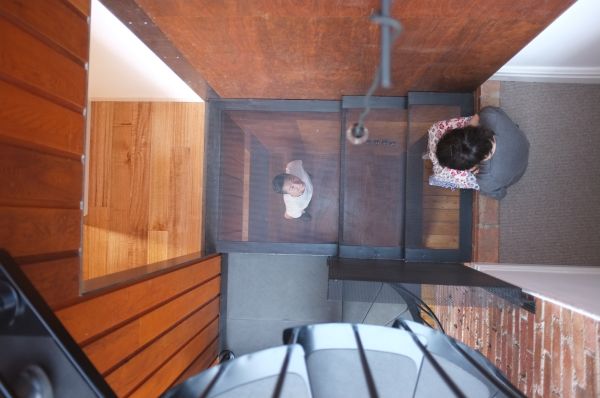 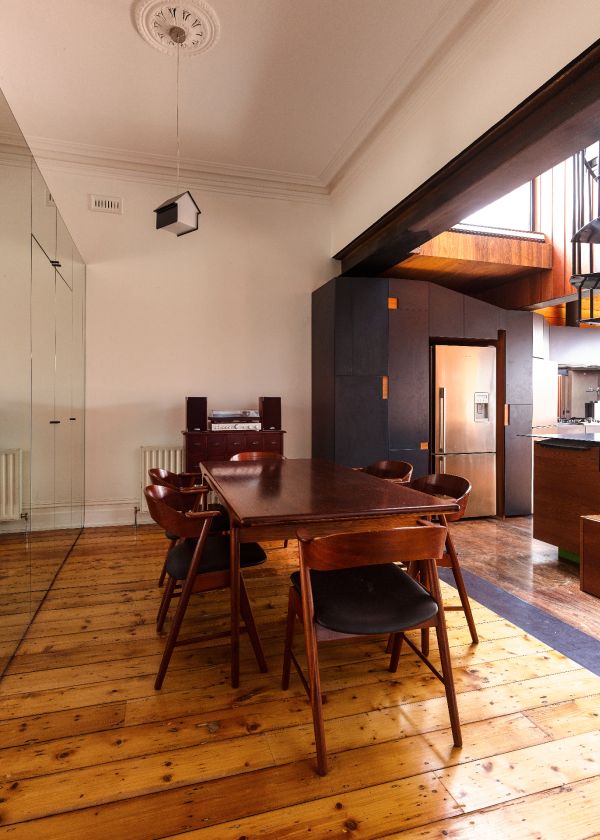 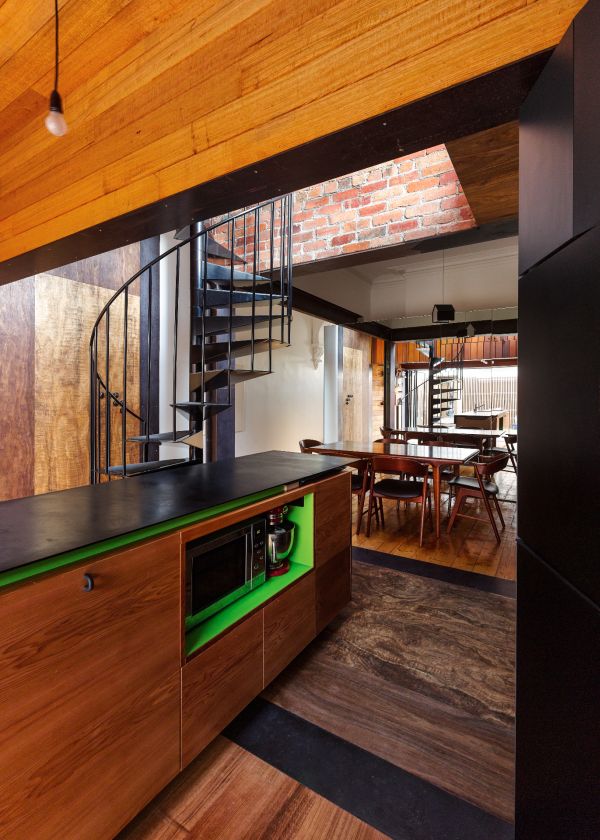 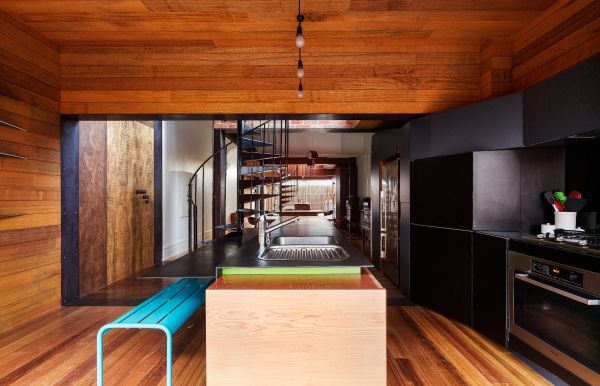 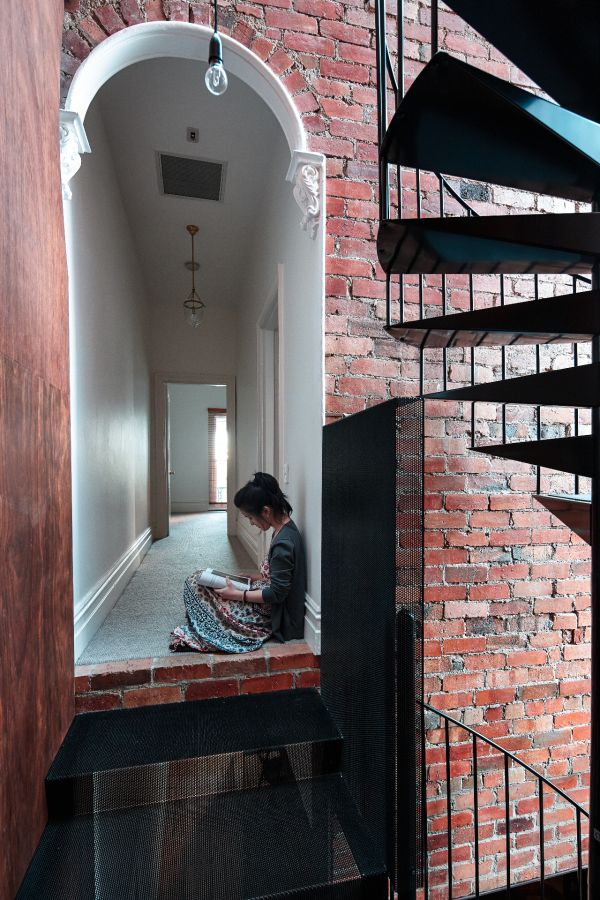 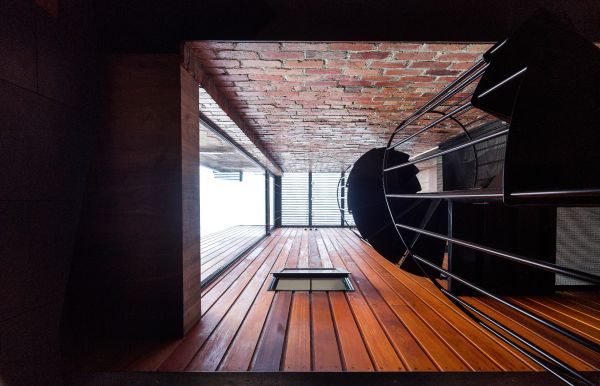 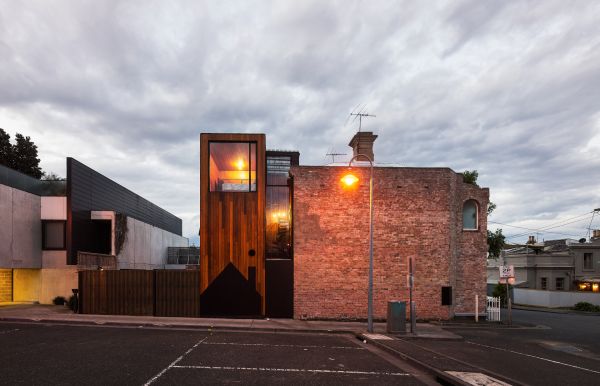 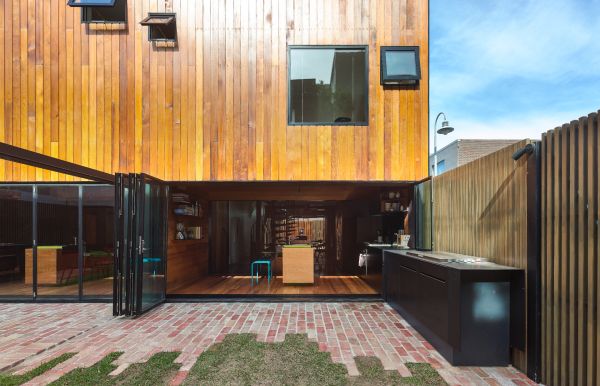 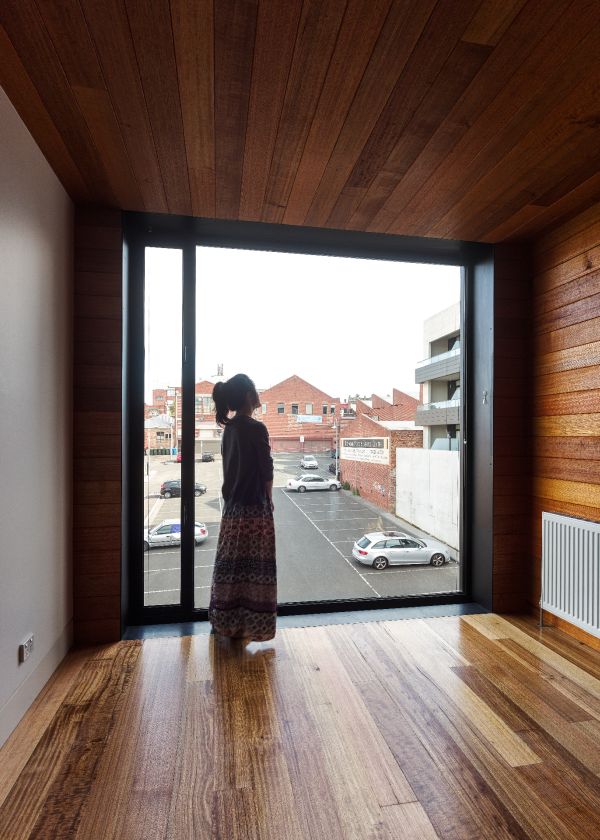 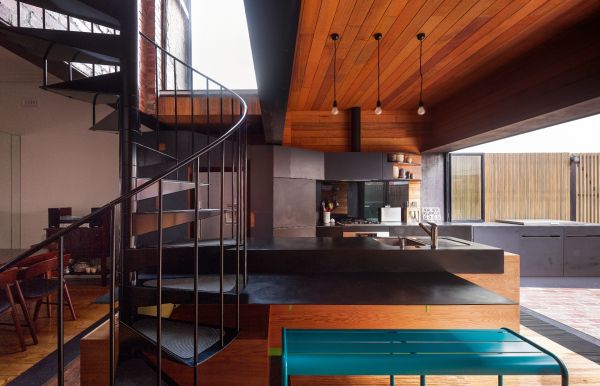 This is House House. As the name suggests, it’s not a single house here but two. The two homes are part of a single building but they have very different looks. They were updated by Andrew Maynard Architects for two generations of the same family. The building is located in Richmond, VIC, Australia and it has been renovated in 2012.

These two neighboring houses were in bag need of a repair and also an update. What’s interesting about them is that they are very different and yet they share the same structure. One of them is a new construction and it’s easy to see which one it is. The new structure is oriented north-south while the original one runs east-west. But this is not the only aspect that differentiates them.The designs are also very different for each house.

The two structures share a large backyard. The newly-built one was intentionally designed vertically. This way the architects managed to maximize the backyard and they offered the owners the amount of space required without making compromises.

Even though the architects don’t generally like to combine such different styles and to work with old and new structures that clash one into another, this case was different. Here they deliberately created these very different spaces. In the case of the old, original structures, they restored most of the features and for the new one they chose a modern style that contrasts with the already existing one.

Nevertheless, the two structures have more in common than they let us see. For example, the architects avoided using new synthetic materials such as plastic or shiny pieces. They wanted these details to create a sort of connection between the two buildings that brings them together. This way the two designs are more cohesive and similar than they seem.