This is the Garden House. It’s a very beautiful residence that can be found in Brazil. The Garden House was designed by talented Brazilian architect David Guerra. The residence wasn’t built from scratch. It was originally built in the 1980s and now it got a dramatic remodel.

The Garden House was built for the director of a company with the headquarters in London. This 1980s residence has been completely transformed and it’s unrecognizable. Some of the major changes that have been made during the renovation process include the extension of the interior and the exterior. The house also got new windows. This way the rooms seem more spacious and bright. Several spaces have been added in order to make the house suited for day to day activities. It has also been transformed as to correspond with the contemporary architectural requirements.

During the transformation process some of the walls have been destroyed and some doors have been turned into walls. Also, some structures have been recuperated and new systems have been installed in terms of illumination. The electric and hydraulic systems have also been replaced. The house also got a wine cellar that previously didn’t exist, as well as a sauna, a deck, a pool and a gourmet kitchen. It has been a major transformation but the Garden House finally corresponds to the inhabitants’ contemporary needs.{found on architectism} 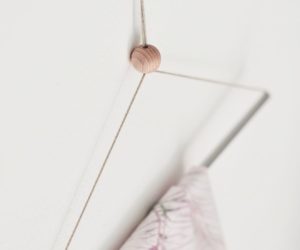 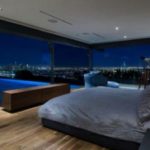