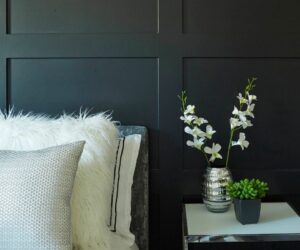 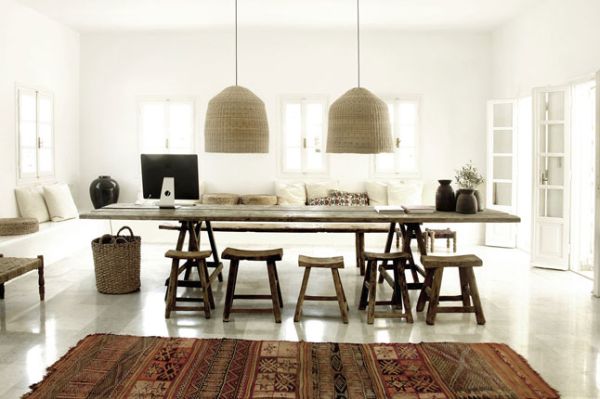 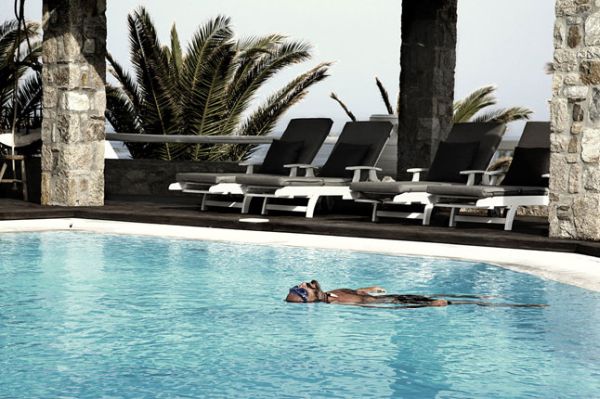 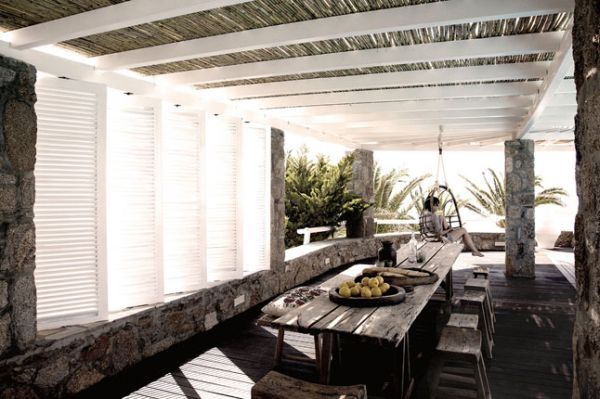 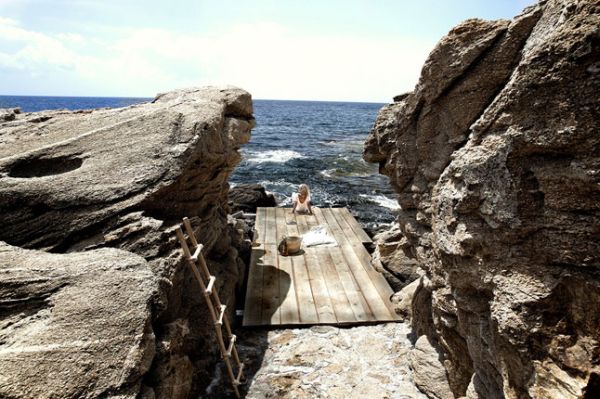 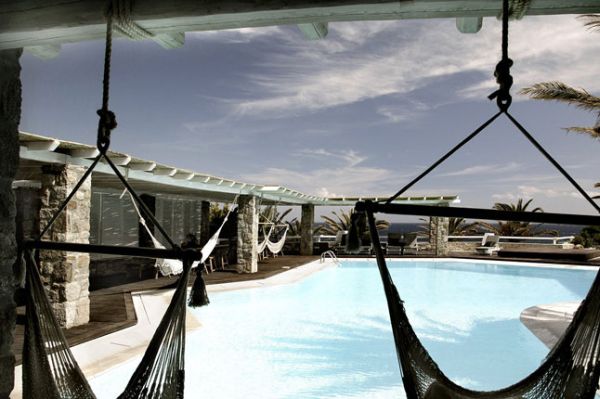 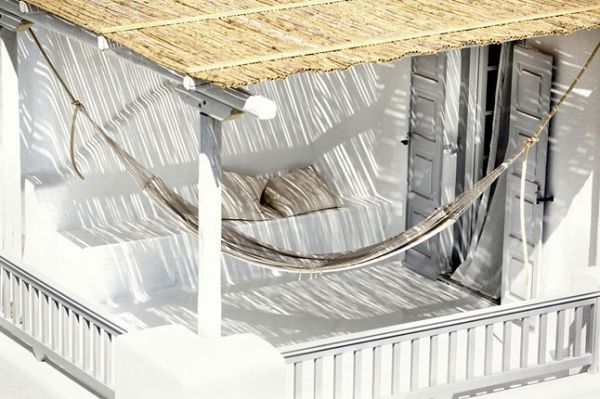 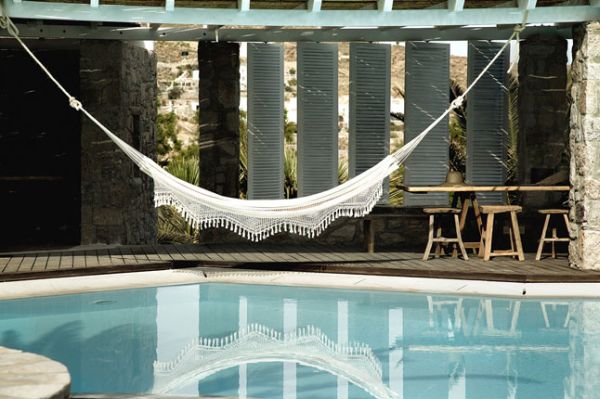 San Giorgio Mykonos is a wonderful Greek retreat with a very casual and relaxed atmosphere. It’s the second temporary project of Design Hotels and features a very beautiful combination of traditional and modern elements that result in a highly artistic and stylish composition.The resort was originally built in the 1990s when it served as a hotel. It was built by a local fisherman and was then bought by the Paradise Club. It used to be visited by famous DJs such as Moby, David Guetta, Armin Van Buuren and Bob Sinclar.

Recently the resort got a major makeover. It was a project by Design Hotels and, at the end, San Giorgio Mykonos was ready to receive guests again. The retreat now features a very chic style. It has been decorated with neutral colors and it has a very relaxed and calm atmosphere.

Both the interior and exterior areas are decorated in shades of white and grey. The rooms are very stylish but in a pretentious way. They also offer views of the Aegean Sea and they have private balconies. The resort also offers a special suite, the Famosa. It’s a combination of indoor and outdoor spaces. Half of it is a terrace and the suite covers an area of 130 square meters. The resort also includes a pool and a beautiful terrace with views of the sea, a Mediterranean restaurant and a bar with casual wooden tables. Even though it’s a large resort, the atmosphere there is intimate, like in a private villa.{found on cntraveller}.