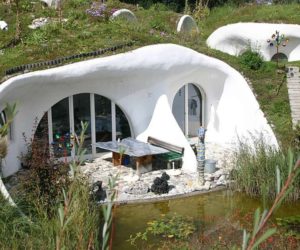 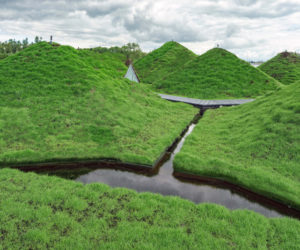 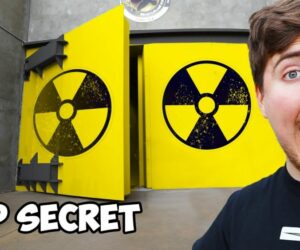 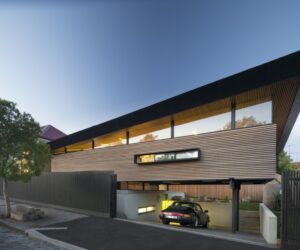 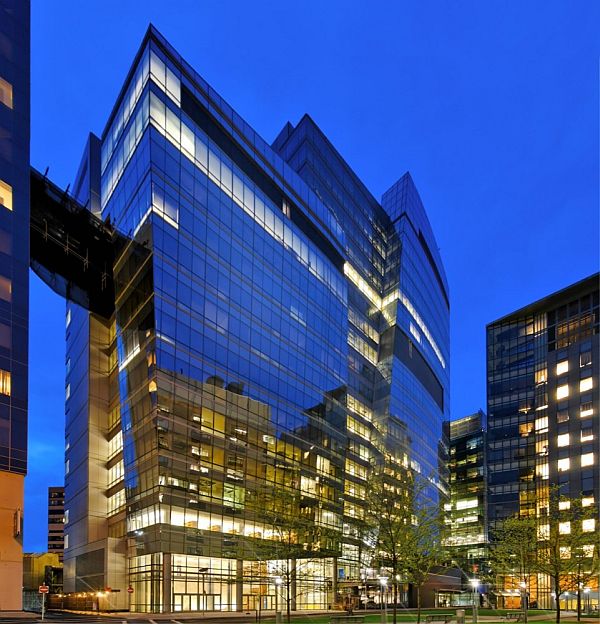 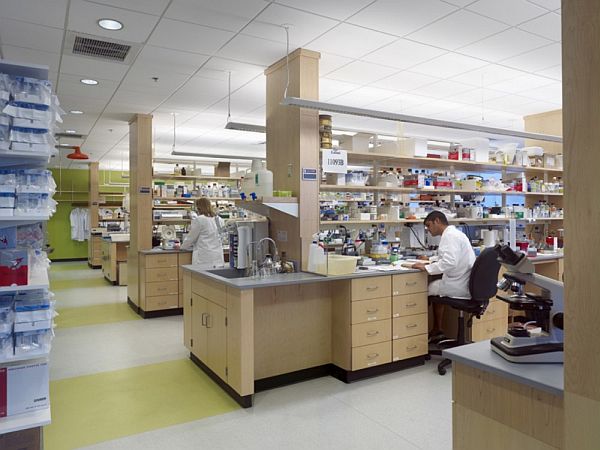 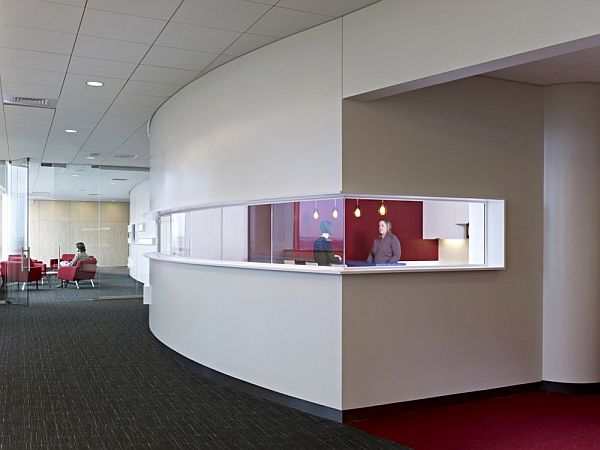 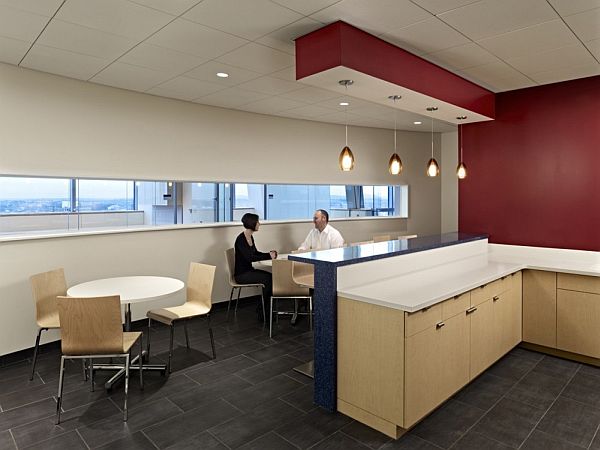 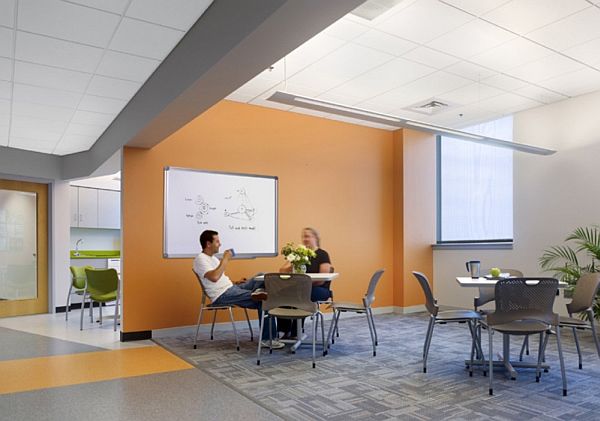 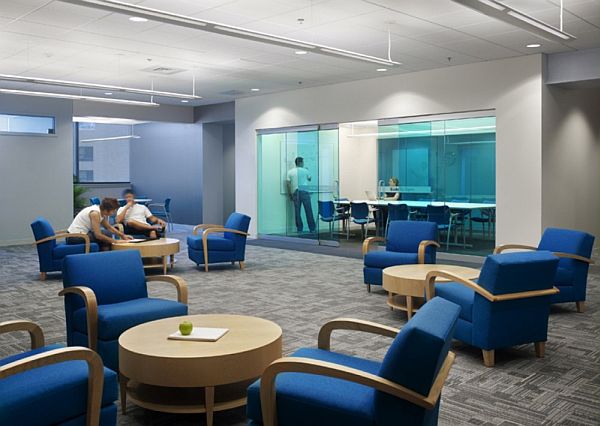 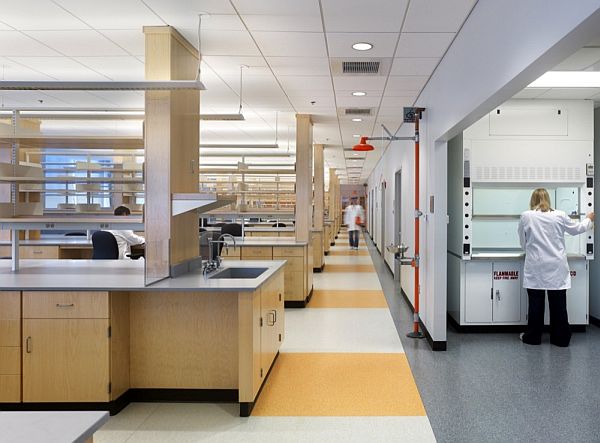 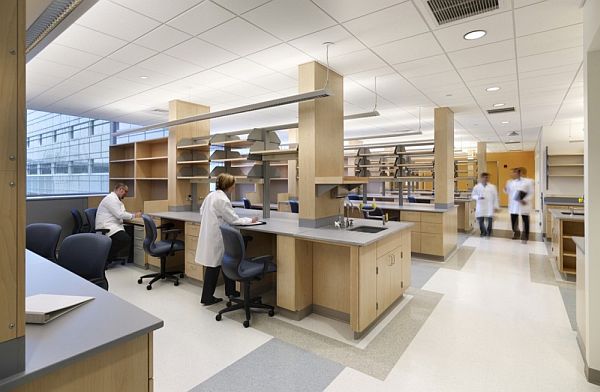 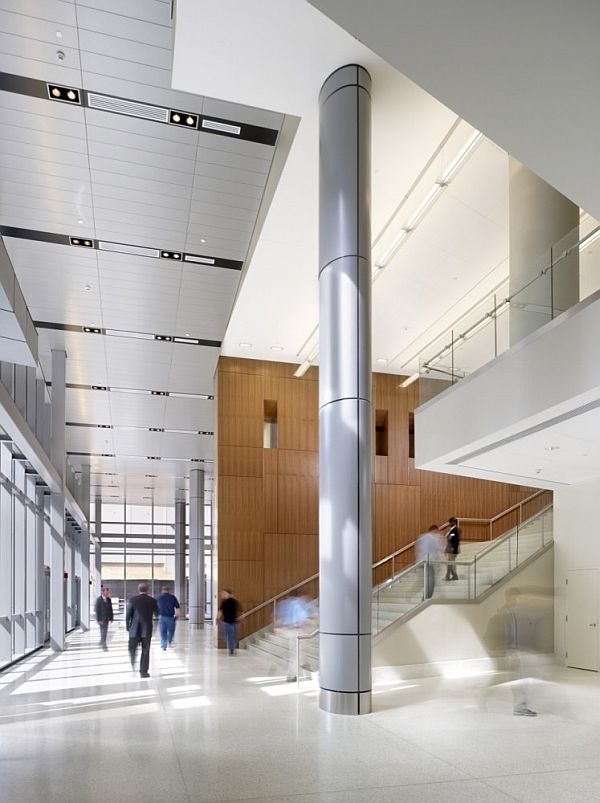 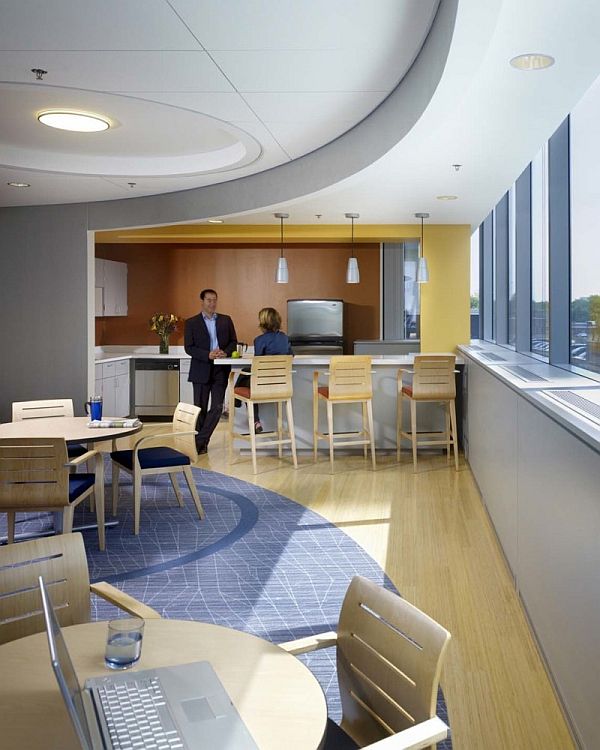 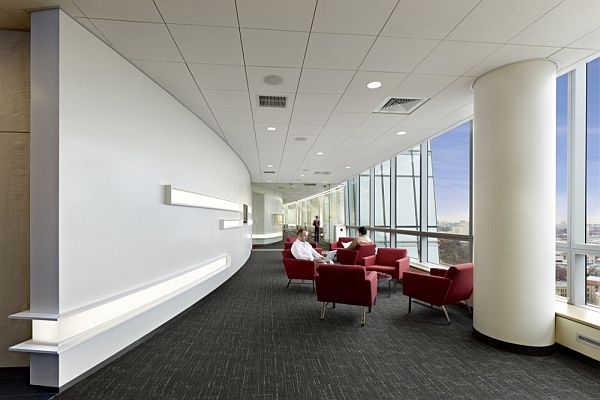 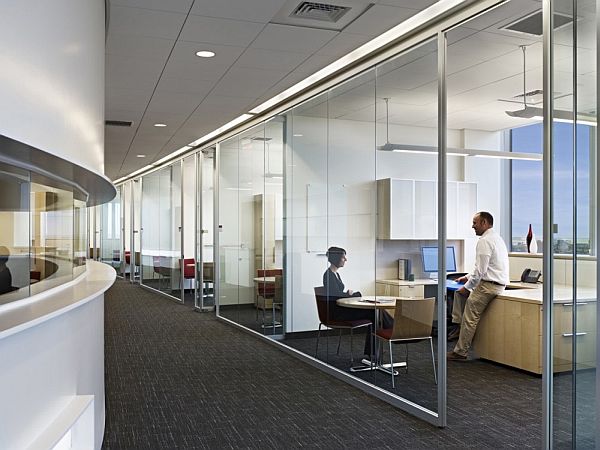 This complex project was designed by Tsoi/Kobus & Associates with the help of William A. Berry & Son, AHA Consulting Engineers, McNamara/Salvia, Copley Wolff Design Group and Shen Milsom & Wilke. The Center for Life Science | Boston (CLSB) is located in Boston, Massachusetts, USA and it covers a 777,600 square feet area. The construction was completed in 2008.

This project came as a need for flexible, state-of-the-art research space in the Longwood Medical Area (LMA), the nation’s intellectual epicenter for life science research. Now the center has become the first of its kind and it represents the highest density of life science research space to date in that area. It’s definitely an important addition that didn’t go unnoticed.

The initial area of this project was only going to accommodate a 400,000-square-foot, 12-story building. However, after negotiations with neighboring Beth Israel Deaconess Medical Center, the space grew to 777,600 square feet. The arrangement also allowed the construction of a 750-space underground parking structure for the building.

The underground garage and the building have been constructed in the same time, although in opposite directions. The center has been pre-certified Gold, meaning that it exceeded the owner’s expectations in terms of sustainability. Some of the features that allowed that were the water reclaim tank that captures stormwater and lab process reject water for reuse in the core toilets and several others.{pics by Jeffrey Totaro, Ed Wonsek and found on archdaily}