Nowadays, when technology has become a big part of our lives and when everything is in a constant change, we are forced to adapt and to change the way we perceive certain things. For example, education is no longer in the same category that it used to be a decade ago. Schools and universities have started to adapt their environments.

One of the pilot projects in this sense is the Bangkok University Student Lounge also known as BU Lounge or Imagine Lounge. The lounge was designed by Supermachine Studio and it’s a project that covers an area of 1,000 square meters. The project was completed in 2012. The lounge is a part of the new Bangkok University Landmark compound and it’s located underneath the lecture rooms and auditoriums.

The space was originally an office area for professors but it changes functions and became a compound mainly used by students. It was a decision taken by the university board. The space was reorganized and designed as a flexible space to be used for a variety of student activities. A large portion of the lower level of the lounge is called the Reading Cave and it’s a space destined to individual reading as well as group discussions and tutoring. The upper level is sued for more dynamic activities and it includes a karaoke house, a music rehearsal room and a recreational area.{picture found on Wison Tungthunya}. 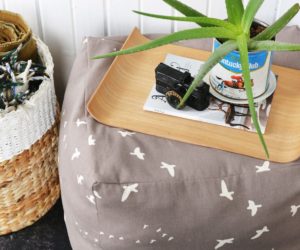 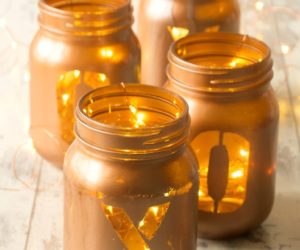 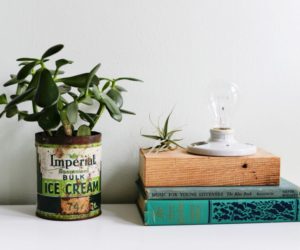