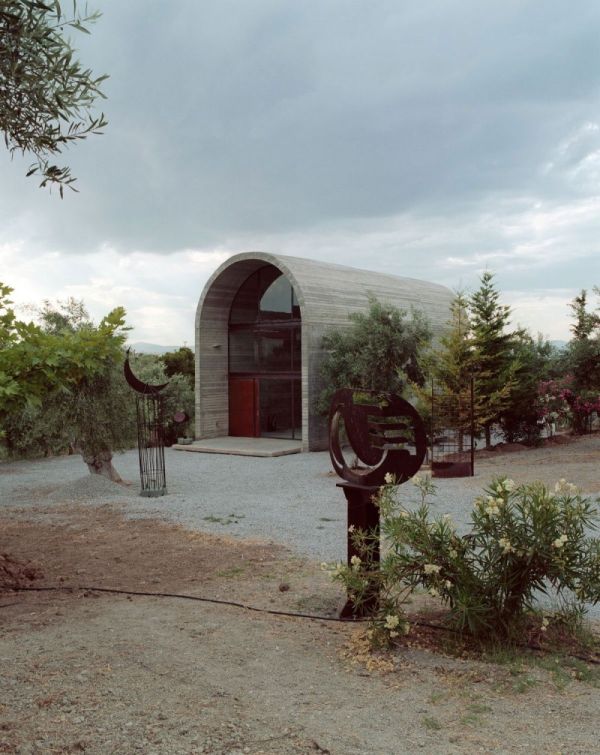 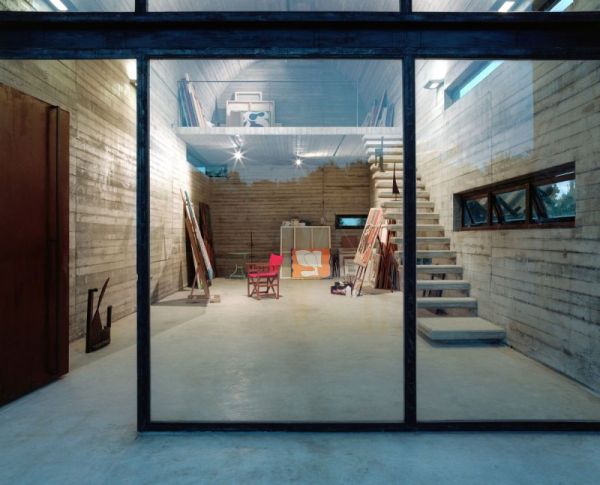 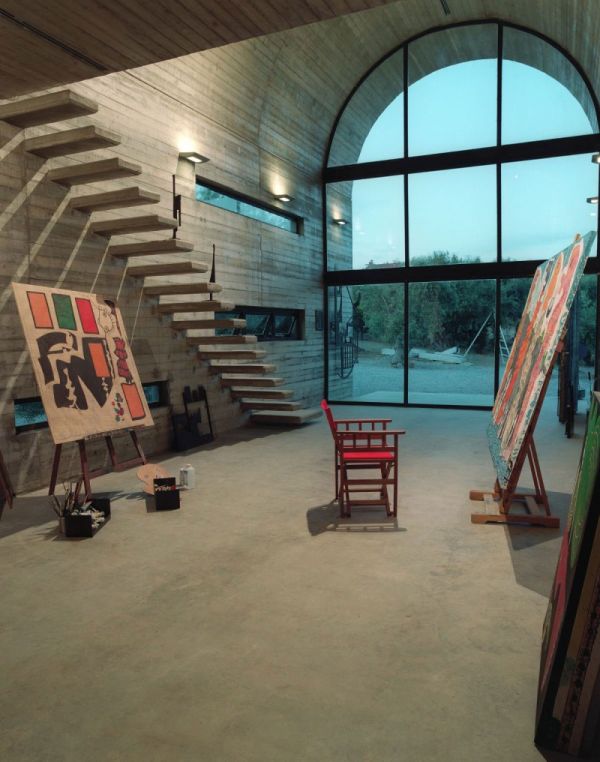 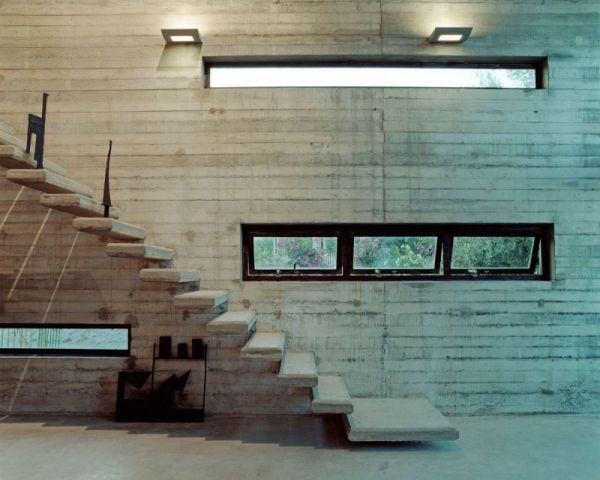 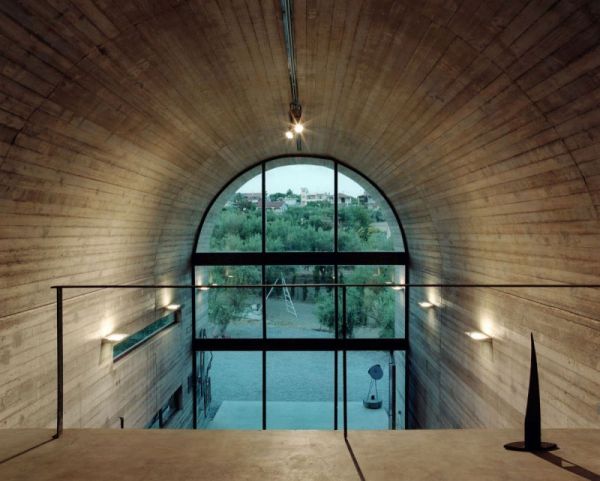 Most of the times, it’s the simple things that are the most interesting. In the case of buildings, an architecture that is too complicated and complex gets lost in all the little details. But, on the other hand, when you opt for simple and pure forms, all the attention gets concentrated on that feature. A great example of simple and modern architecture is the Art Warehouse.

The warehouse is located in Boeotia, Greece and it was designed and built by A31 Architecture. It resembles a big vault and it has bare walls and a façade made of glass. The building was designed to serve as a workshop for an artist. The idea behind the project seems to have been related to the simplicity and pureness of the forms. The exterior is minimalist and, even though there are no particularly intriguing details, it still stands out.

Behind this very simple design hides a space where inspiration and creativity become the key features. The workshop sits on a 4000 square meter site and it’s located very close to the home of painter and sculptor Alexandros Liapis. Part of the site was used for an open-space gallery where the artist displays his creations.

Structurally speaking, the workshop is very simple. It resembles a dome made of reinforced concrete and it contains three areas. One is a cantilever space with a balcony, the second one is the actual workspace and the third area is the storage zone situated in the attic. The building has two levels and they are connected by a very simple staircase. The façade is entirely made of glass and lets in lots of natural light. In addition to that, there are also several long and narrow windows placed strategically throughout the workshop. It’s an interesting design that impresses with its simplicity.{images by Yiannis Hadjiaslanis}.