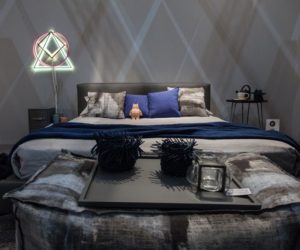 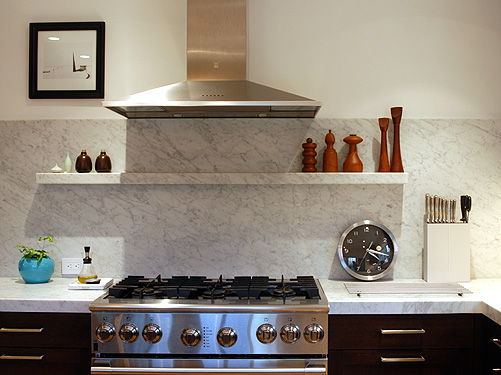 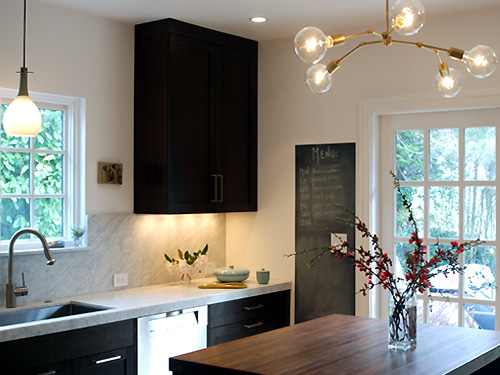 The most important challenge for an architect or a designer is to take an old thing or building and to use their imagination so that in the end to re-create it and turn it into something new, completely different, but very beautiful. Risa Boyer is a very good example in this respect, especially when we refer to her ongoing project involving the house on 35th Avenue in Portland, USA. She started re-designing an old house that was built in Tudor style back in the 1920s. She wanted to use all the beautiful features of this old house and add something new. So she added a new kitchen on the first floor and also a master bedroom on top of the back part of the house.

The house has now a totally new face and looks pretty modern and comfortable, is bigger and larger, with a new style and new furniture and also new and modern appliances. This is an extreme make-over, but it is totally worth it to see an old house turned into a beautiful modern home as if by magic. And Risa Boyer certainly has a magic touch. But more about her projects on her personal web site .