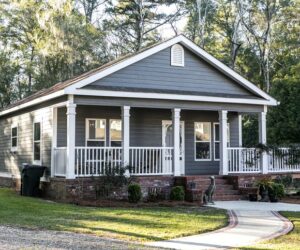 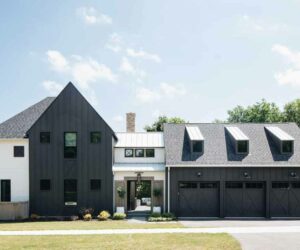 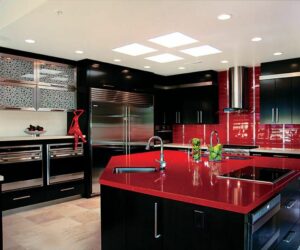 In Miami there is a magic place called Magic City Farm where the owner is nice old lady called Tamara Hendershot. She owns one acre compound which consists of eight buildings: seven bungalows and a boat house, all dating to the 1910s and 1920s, except the place where she lives, a 1200 square foot 1918 house. Recently, she has painted this house yellow, coral and baby blue. Actually her house is constantly redecorated as she loves to do such a thing.

This house is a magic, fairy tale place where the mix of Caribbean colors and Asian textiles makes you think that you are on a different land. The furniture is covered in ikats from Indonesia and jewel-toned embroidered Suzani cloth from Uzbekistan, and the curtains are sheer Indian fabrics.

Everything means color, culture and traditional. The items are vintage, there are many decorative pieces, a lot of paintings, statuettes or other small decorative things which make of this place a remarkable cultural, attractive and colorful space.
Although she bought these properties with a lot of money she also has invested a lot in their renovations.

She makes a living by renting out every part of Magic City Farm where she has many animals which many of them were found outside, and a splendid garden with more than 50 varieties of palms, several types of bamboo and trees bearing various kinds of produce: mango, jackfruit, guava, avocado, ackee and litchi. It is a relaxing place where she never feels alone and where everybody would like to come and enjoy all these things.{found on nytimes}