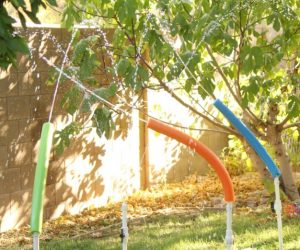 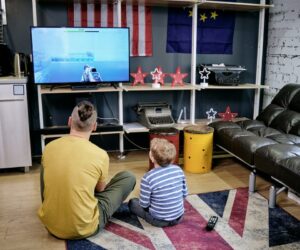 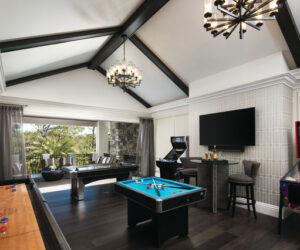 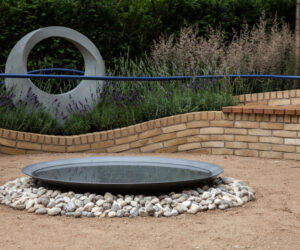 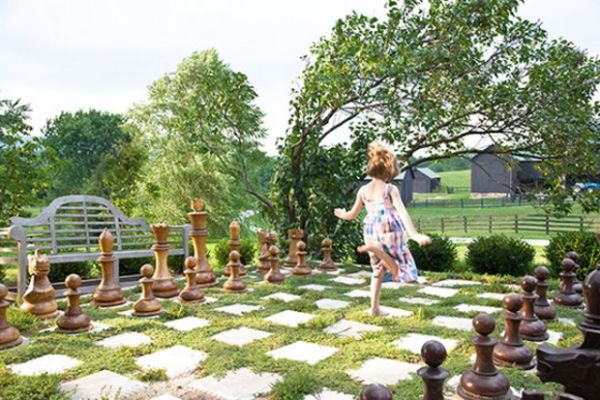 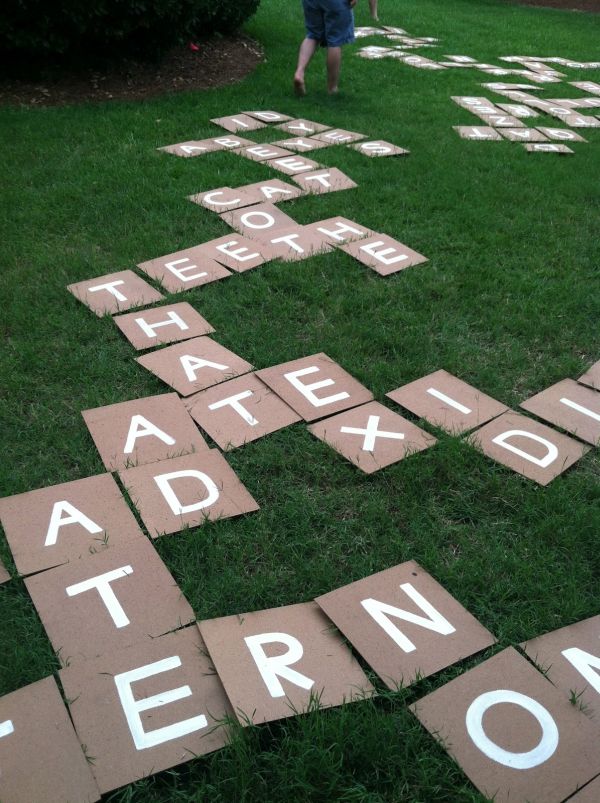 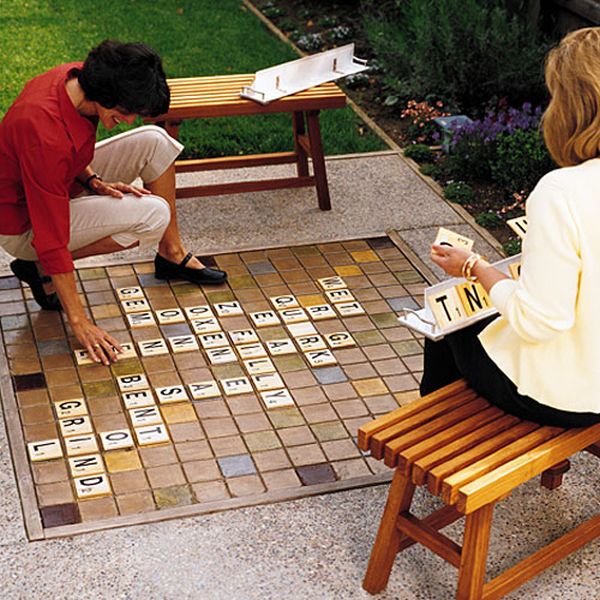 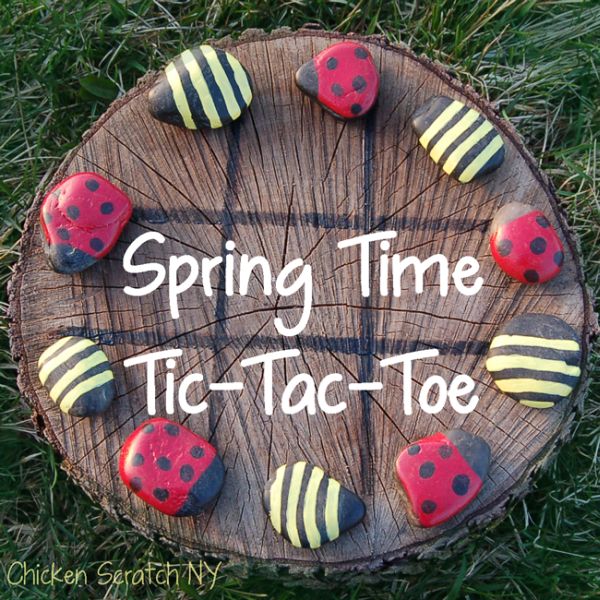 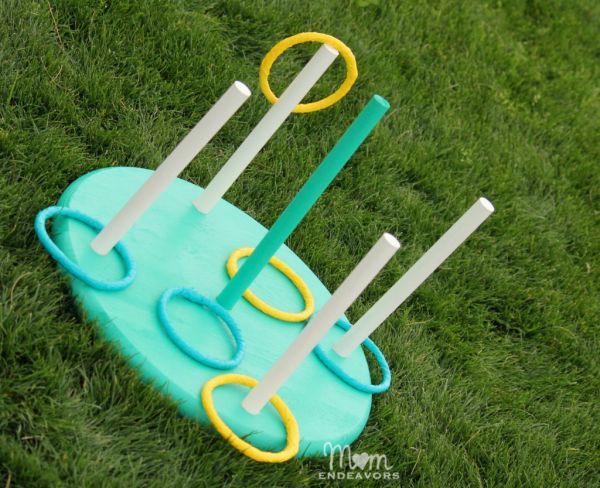 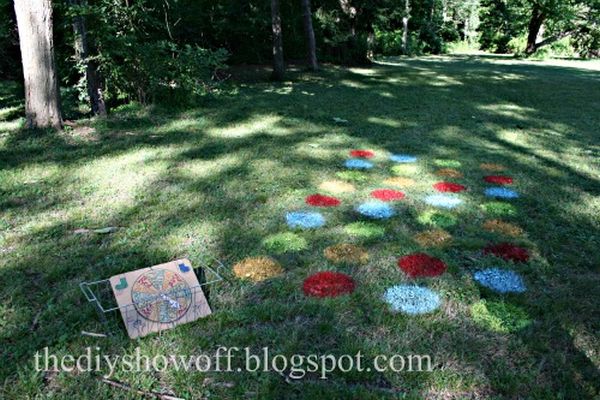 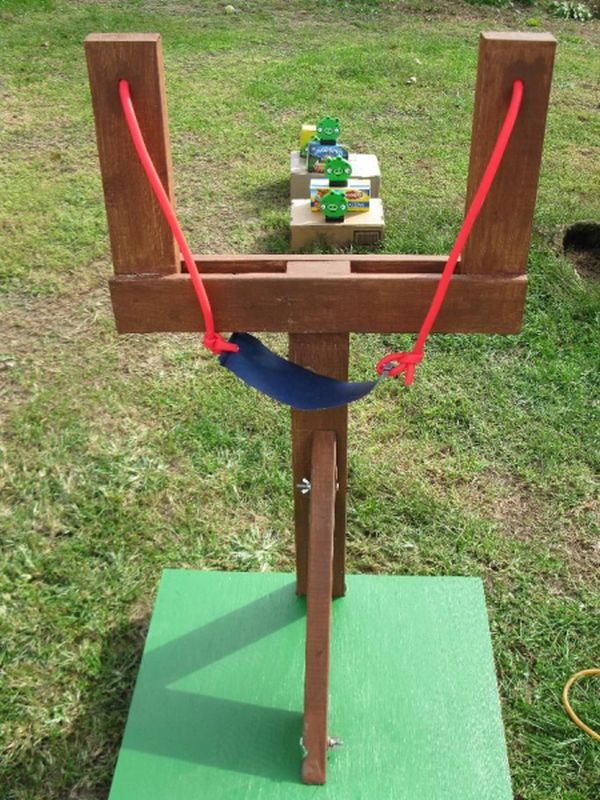 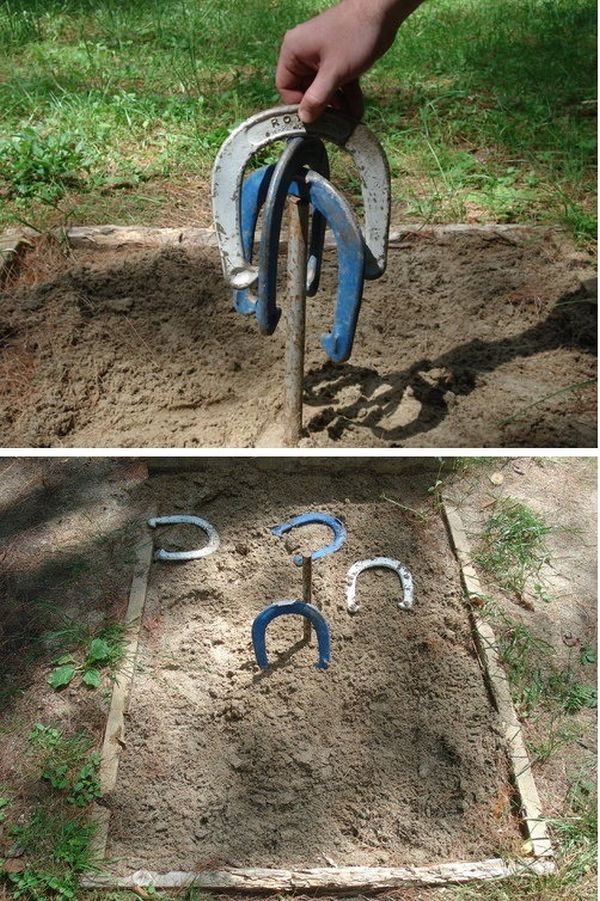 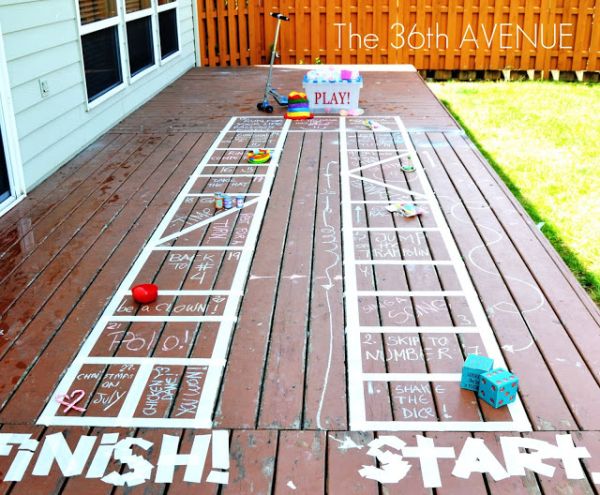 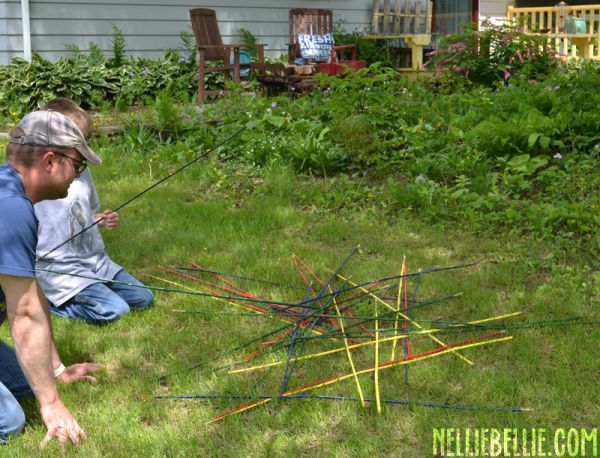 Friday nights spent with friends playing board games are the best but they’re usually a lot of fun during winter wen everyone wants to be cozy indoors. Now that spring is here, spending time outdoors seems like a much better idea. But there’s no reason why you can’t combine the two concepts. How about some fun games for the backyard? That should do the trick.

How fun would it be have a giant chess board in the yard? Set up the perfect layout and don’t forget the playing pieces. And since surely other will want to be spectators, a few benches and seats would be nice too.{found on dcdesigncoop}.

Bananagrams, in case you didn’t know, is a word game and players use lettered tiles to spell words. This being said, you can use the idea to make a giant game using real tiles. You’ll need a lot of space but you can also customize the tiles to the desired size.{found on site}.

A similar idea can be to have a giant Scrabble board in the backyard. You can find a spot for it in your usual seating area. This particular board was built with stained poured concrete and the tiles are made from baseboard trim and adhesive letters and numbers.{found on sunset}.

Now that the sun finally makes its presence visible we should take advantage of that. So how about a custom tic-tac-toe game for the backyard? You can make an insect-inspired one using large river rocks, paint and a big slice of wood for the board. Paint the rocks and also the lines on the wooden board.{found on chickenscratchny}.

Remember the ring toss game? You might have had one when you were a kid. As it turns out, it’s a fun and competitive game and it’s great for the outdoors. Also, the best part is that you can make one yourself. You need a round wooden panel, a drill, dowels, paint, nylon rope, glue and duct tape.{found on momendeavors}.

Twister is a lot of fun but you need a lot of space so playing it indoors is not as great as having one in the yard. If you already have the spinner then all you have to do is spray paint colored circles on the lawn. If not, you also have to make the cardboard pieces.{found on site}.

It’s amazing how popular the Angry Birds game has become but it’s no wonder since it’s so much fun. How would you feel about having a life sized Angry Birds game in your backyard? It would be fun for both the kids and the adults.{found on instructables}.

Classical games never stop being fun. For example, horseshoes is truly classical and still very enjoyable. So why not have one in your backyard so you can play it with your guests? All you need to play this game are four shoes and two stakes.{found on cafemom}.

Here’s a fun idea for a summer party: turn your deck into a giant board game. Of course, this idea only works for simple games like the one you see here. You can use chalk or tape to make the actual game board and for the giant dice you can use scrap pieces of wood.{found on site}.

The classical pick-up-sticks game required you you to pick up the sticks in the color you’ve chosen without moving the others and there’s one way you can make it more fun. Make a giant version for the outdoors. You’ll need bamboo yard stakes, spray paint in the colors you prefer plus black and clear spray paint.{found on iheartnaptime}.