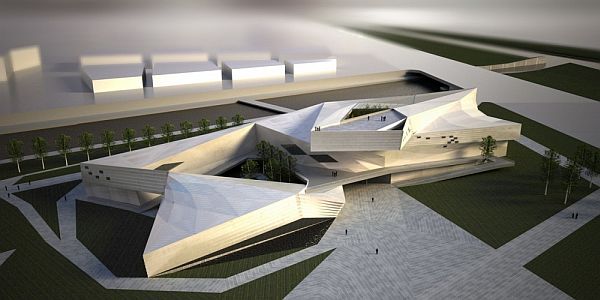 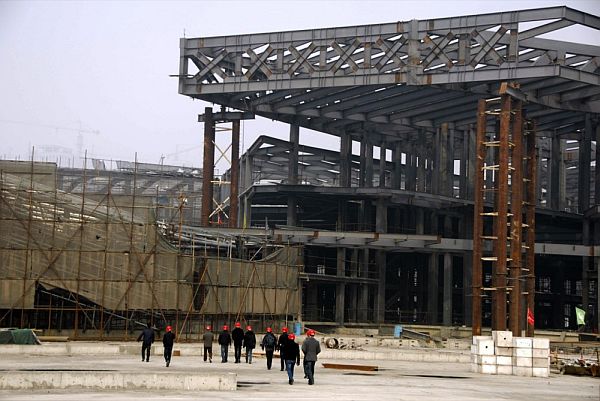 Museums are a great source of knowledge. They are constantly contributing to our education by simply being there. Even though museums don’t sound like fun, they can actually be very interesting. I actually visited one today and it was surprisingly interesting. Of course, no museum can be compared to the Taiyuan Museum of Art.

This one is located in Taiyuan, Chna and it’s a project designed by Preston Scott Cohen architects. In this case, the museum itself is something worth to be visited. It’s a very modern structure of buildings with a futuristic design. The museum is actually composed of several independent structures that are connected together by a series of promenades. This is actually a very good idea. This design allows the visitors to either follow a predetermined path or to skip from one series of galleries to another. This way they can make their own choices, according to their interests and the amount of time they are willing to spend in there.

The museum also includes a bookstore, restaurant, library, education center and the administrative wing. The project started in 2007 and it was supposed to be finished in 2010 but it is currently still in progress, like many big projects that exceed the duration that has been previously established. Hopefully it’s going to be finished soon. It seems very promising and, if it really looks like in the plans, it’s going to be a spectacular museum.{found on archdaily}