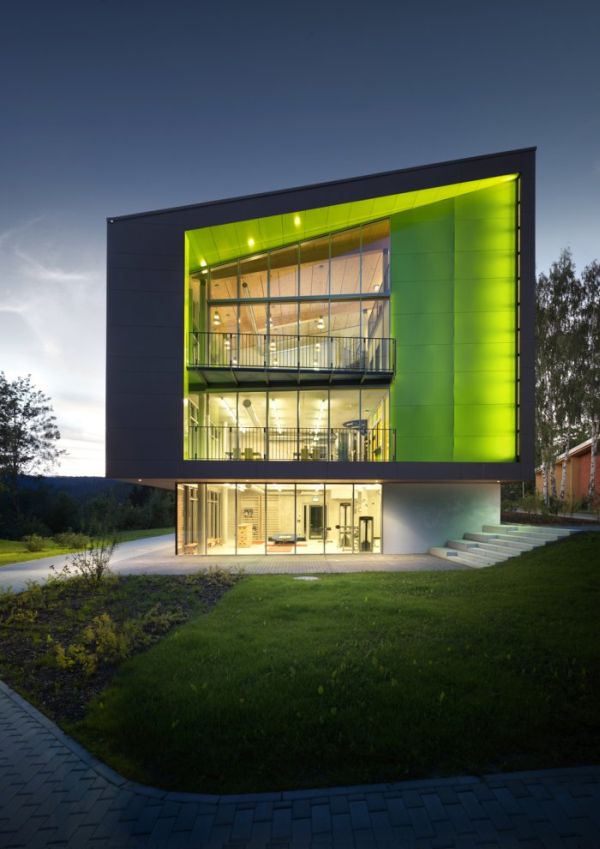 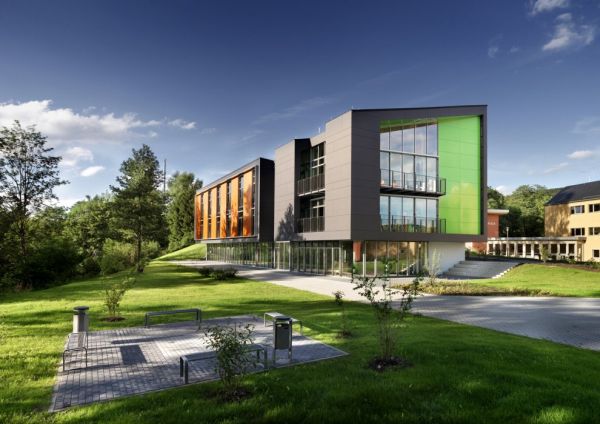 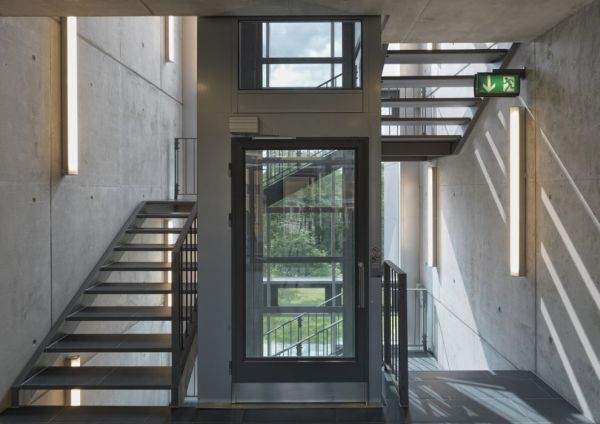 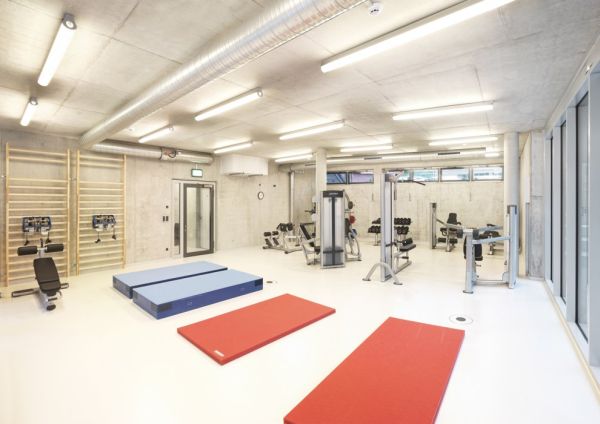 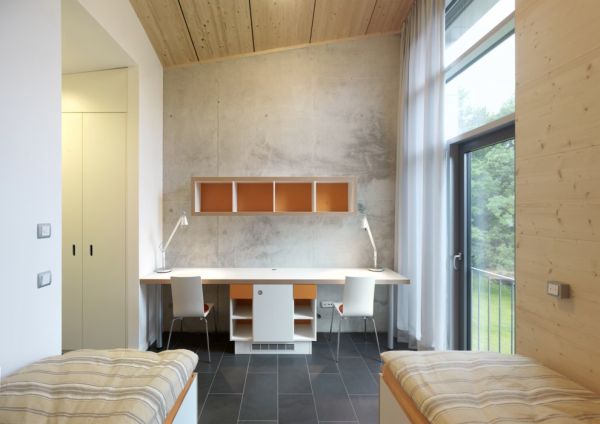 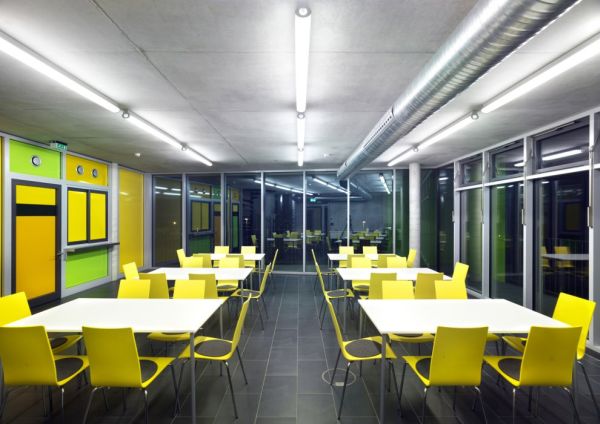 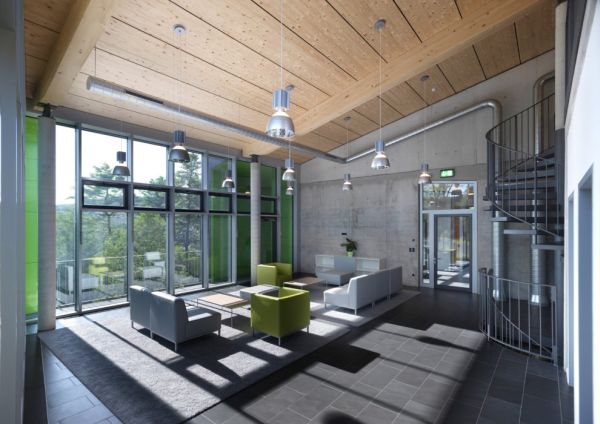 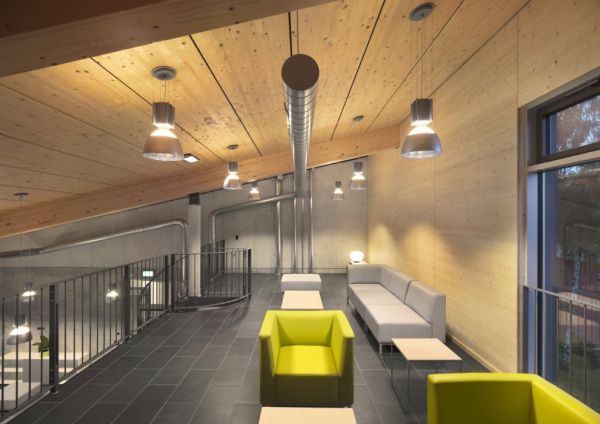 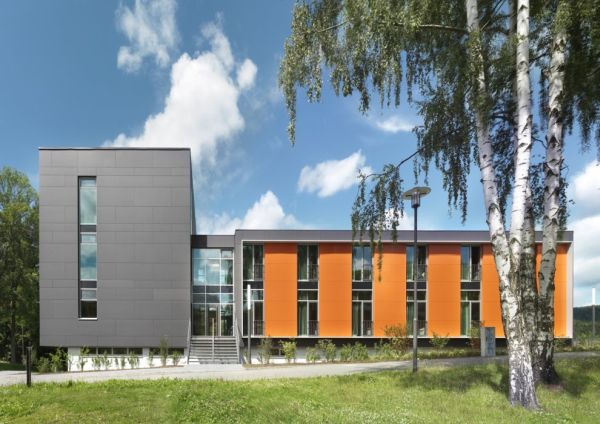 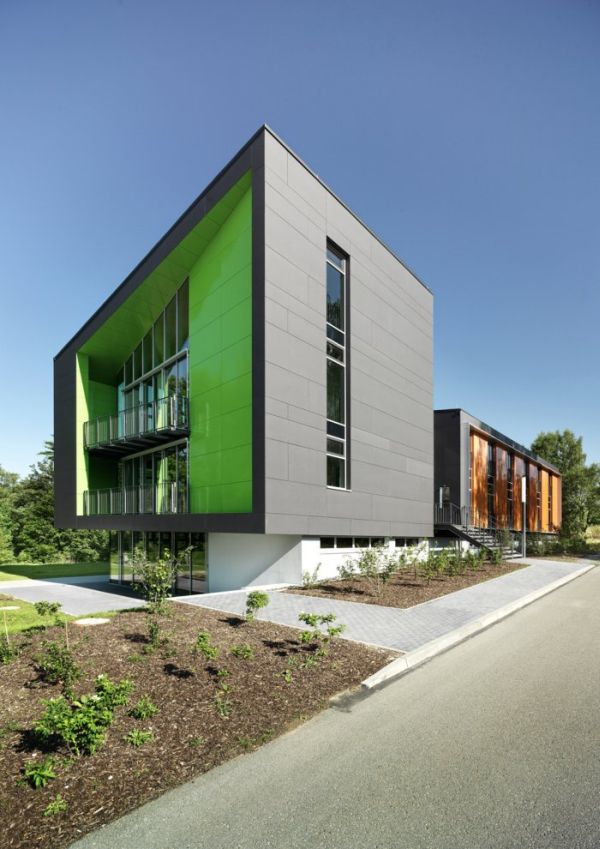 The new Vogtlang Arena is one of the finest sports facilities in the world. It’s located in Klingenthal, Germany, the same place where there’s also an elite sports school and was designed by m2r architecture. Since the city became so popular lately, the number of pupils attending the schools increased significantly, reaching a double number since the last years. It’s the main reason why the Governor decided to launch a design competition. The winner would get to design a hotel-like building to extend the school’s overnight stay capacity.

The winner of the competition was m2r architecture. They started the project on site, in the spring of 2010 and they completed it in July 2012. Not only that the new building is modern and very beautiful, but it also has a sustainable design. It uses solar power and has a sustainable construction while also using ecological construction principles. Moreover, given the location of this building, the structure is very exposed and basically impossible to go unnoticed. It’s supposed to be the final component of a larger project.

The building features pitched roofs and large openings. The shape and the overall design were especially chosen to maximize solar gains. Internally, the building is divided into two volumes. The front area is for the communal zones and the lecture rooms. The other volume accommodates the rooms. They are all equipped with modern and simple furniture and they all have internet access. The overall design of the building is very simple, both inside and out. It was a deliberate choice. The facility has also been located in a way that would allow its extension in the future that will add an additional 30 rooms to those already existent.