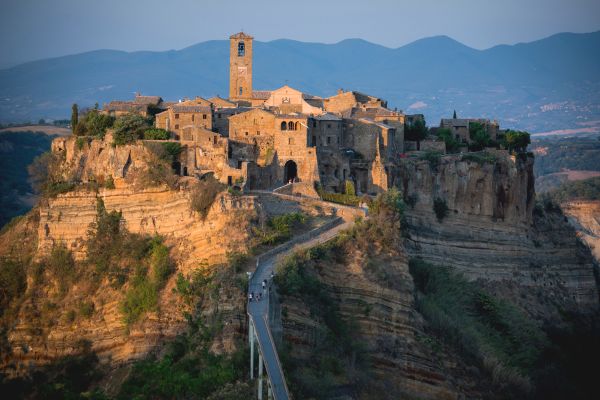 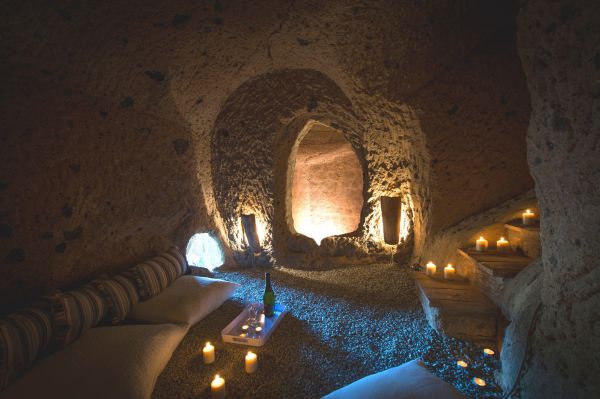 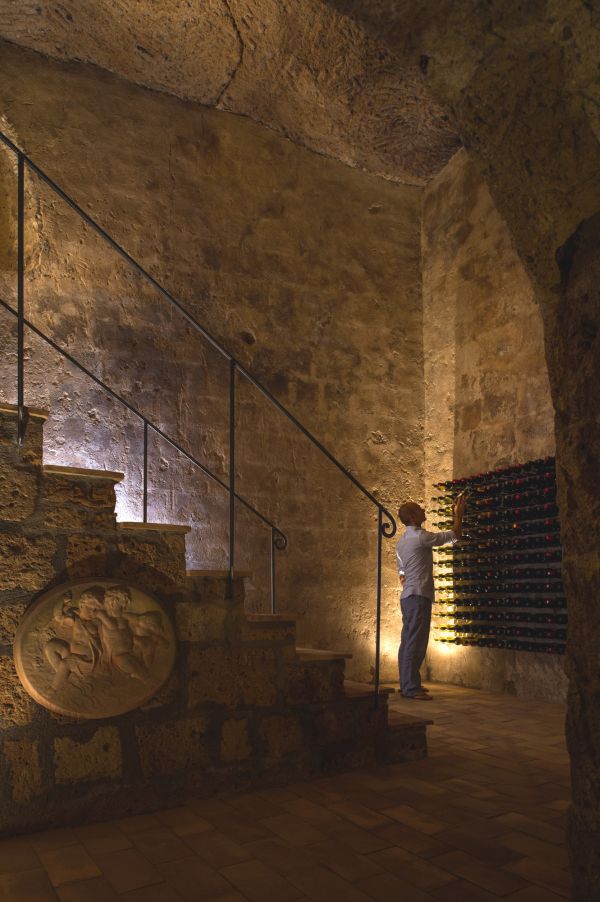 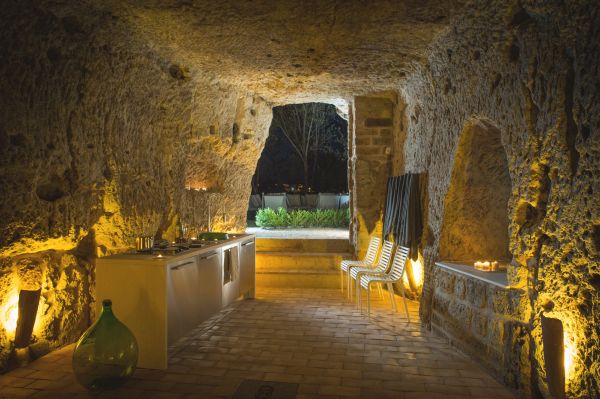 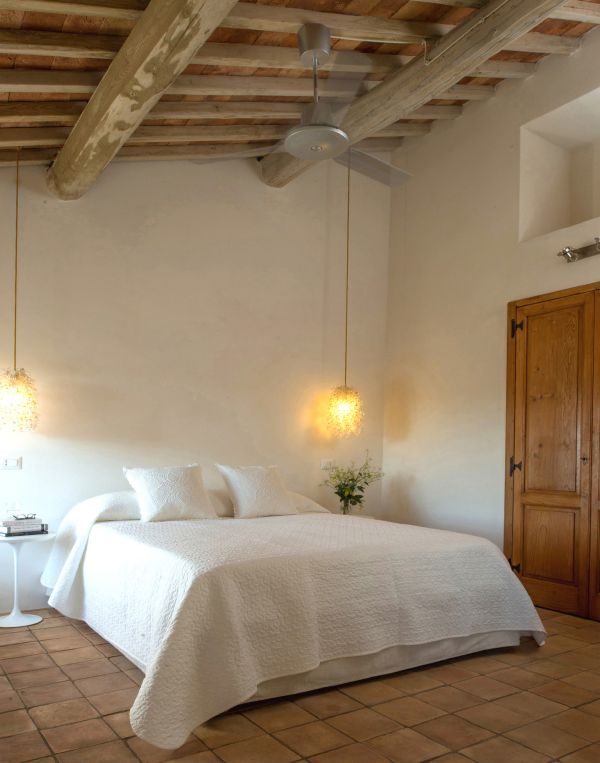 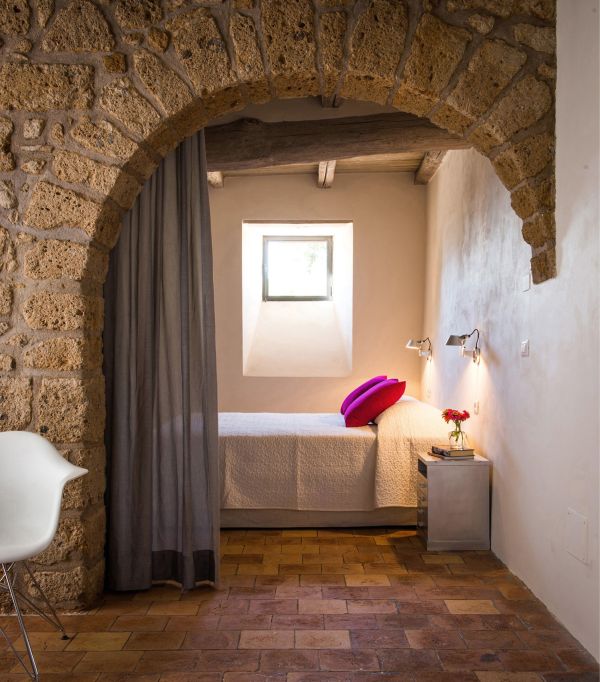 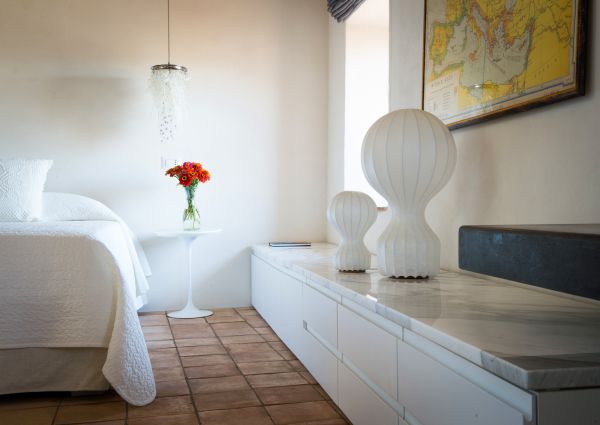 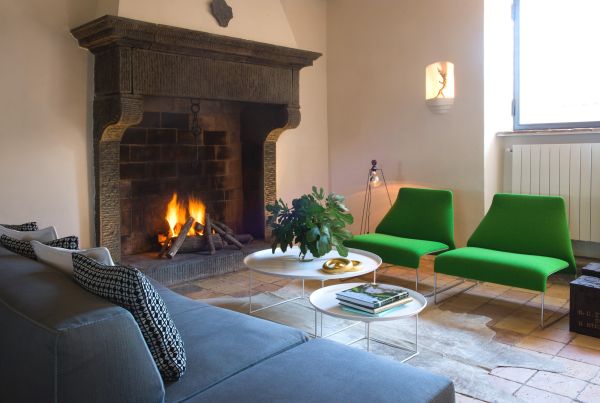 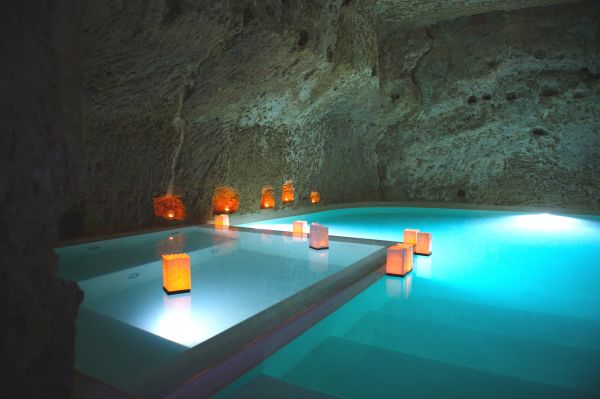 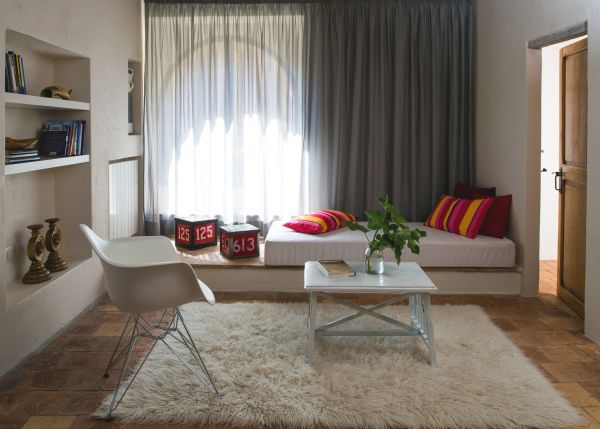 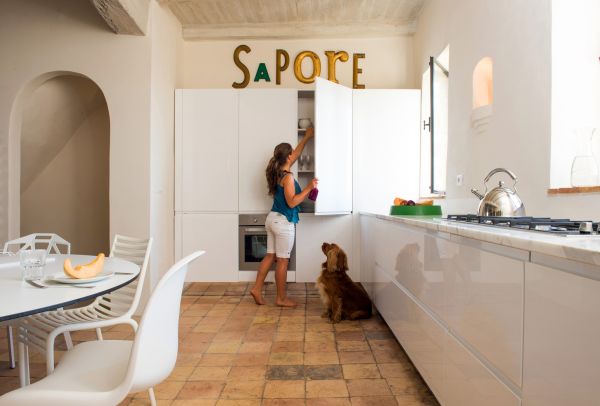 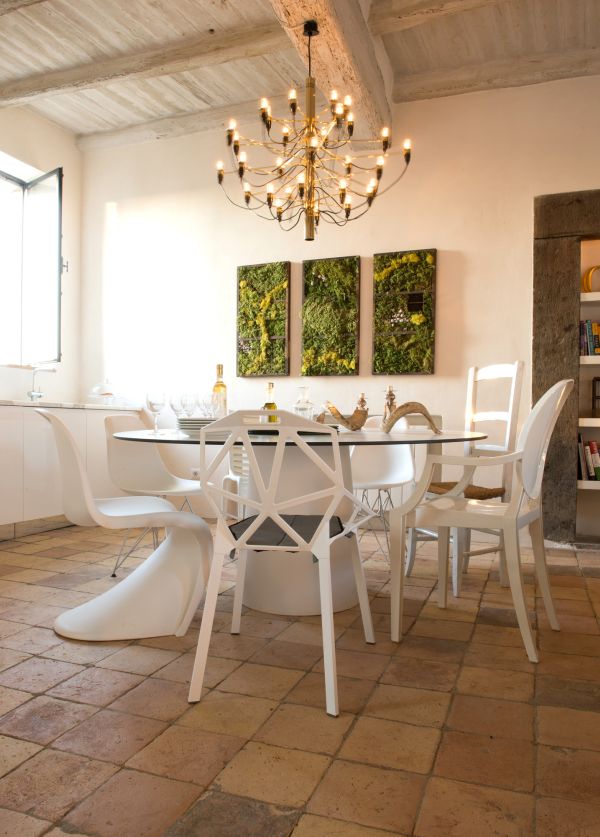 Some structures get to pass the test of time and they resist several centuries. Then they get to share their story and history with new generations and become a testimony of the past. Usually these structures are wonderful because of their unique history but in some cases the spectacular also comes from other sources.Domus Civita is a marvelous house located in Civita di Bagnoregio, Italy. It was originally built in the 14th century and still features the same charm that it had when it was first built.

Actually, the house is now even more spectacular simply because it has such a rich history and it features so many unique architectural details. The house was divided up in the 20th century and it partially changes its structure. In 2011, it was purchased by architect and studio owner Patrizio Fradiani.

The architect’s plan was to restore and to convert the house. The goal was to transform it into a modern home while preserving its architecture and design. The house, which was originally part of a larger building until the 20th century, featured lots of unique characteristics that include the original stone fireplace, the magnificent wooden beams and the terracotta floors. All these elements were preserved.

Besides these amazing features, the house also has underground caverns and grottos. These spaces were converted by the architect and owner into a series of spaces that include a meditation room, an art gallery, a wine cellar and a pool with hot tub. The house also includes a kitchen that then leads to a spectacular Italian garden. The transformation is indeed amazing and the most stunning detail is the fact that the new design combines so well the original features and the modern additions. The house is now a modern retreat set in a unique timeless background.