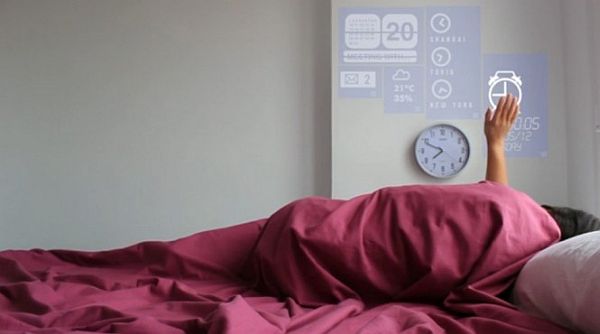 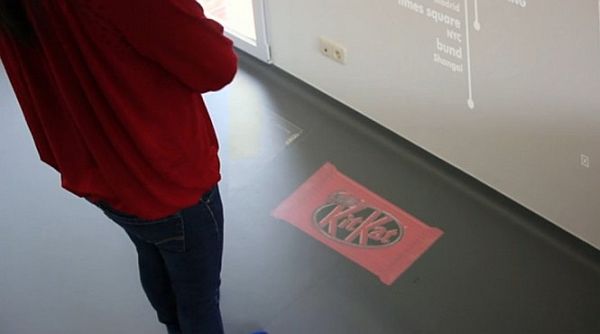 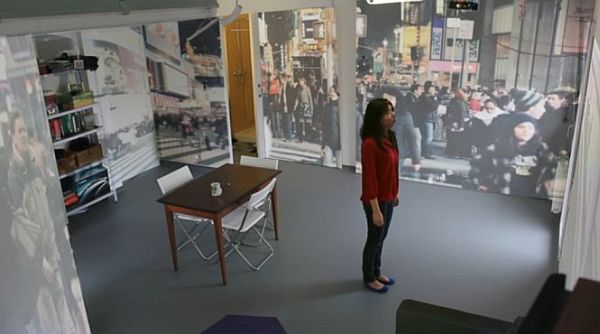 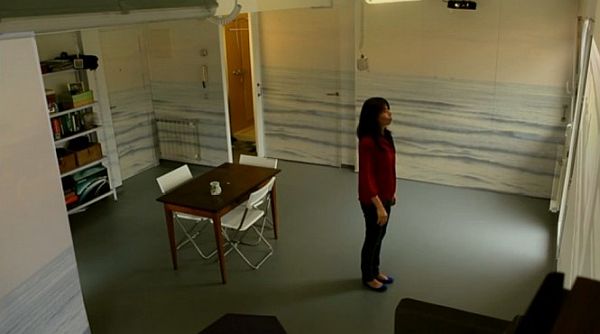 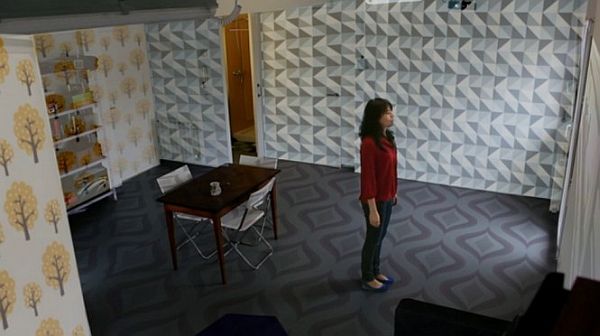 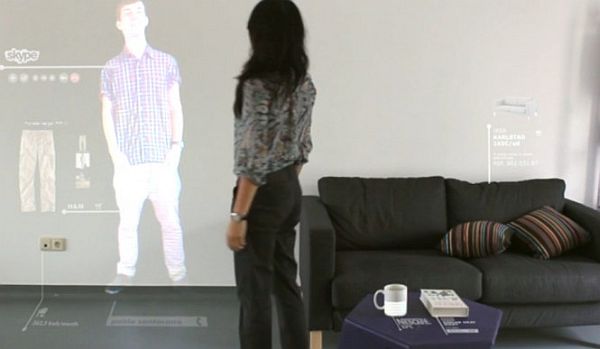 I’m sure you’ve all had your moments when you were dreaming and imagining how civilization and technology would evolve over the years. You probably imagined phones with holograms and homes that could talk to you and function with vocal commands. This is prototype that takes us closer to what we have imagined.

The prototype is called simply Smart Home and it was created by Openarch. In this home, the walls and the floors became screens on which you can play games, chat, surf the internet etc. It also has a multitude of useful household app style functions. As opposed to the futuristic projects we see in movies, this one actually exists. The creators of the ptototype say that this is indeed the first home that was designed from scratch to incorporate a digital layer that connects the house to the internet. It’s a very flexible design and it can adapt to basically any conditions that the user requires.

With a home like this one you can say goodbye to patterned wallpapers and wall decorations and hello to virtual walls. It’s a great step towards toward the next generation of homes. Of course, Openarch is not the only company that has a visionary approach. However, other companies such as Microsoft are still in the process of imagining how such a project might be like in the future whereas Openarch already made it reality.