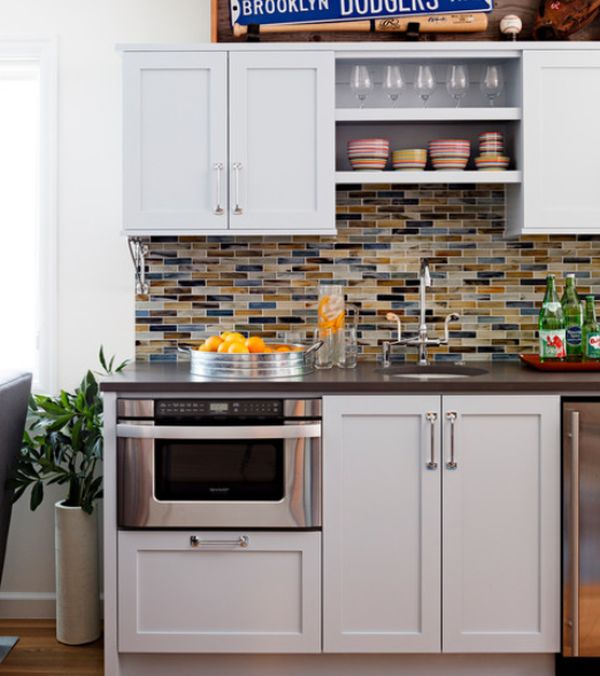 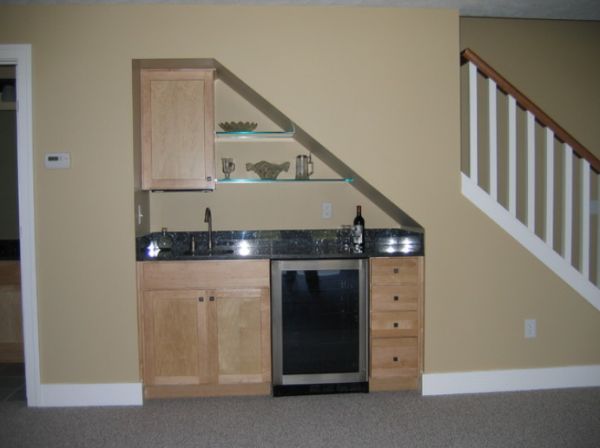 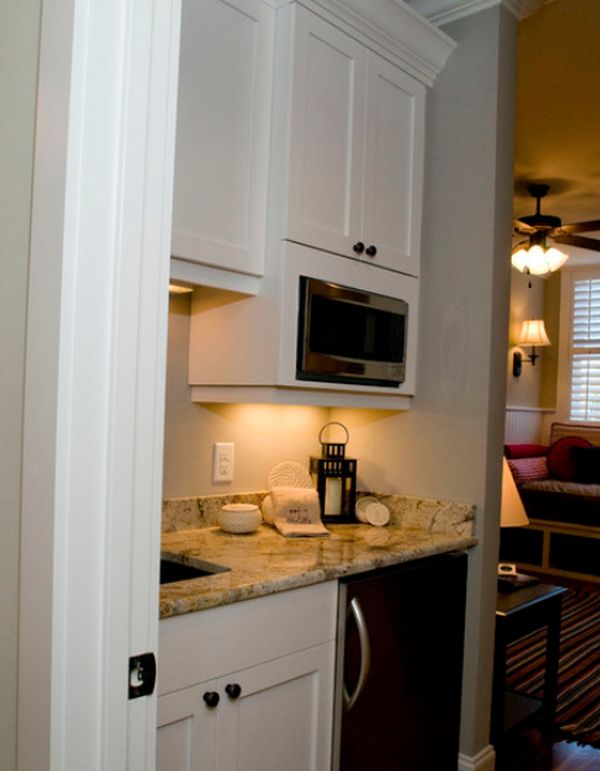 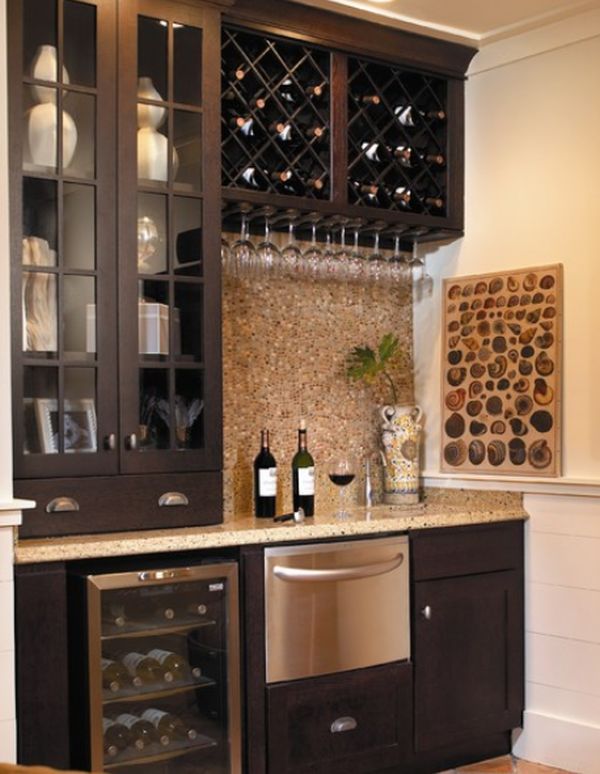 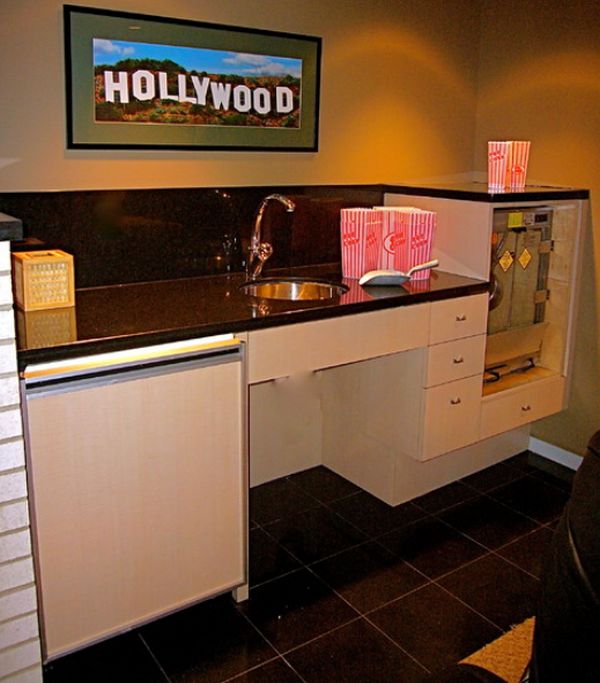 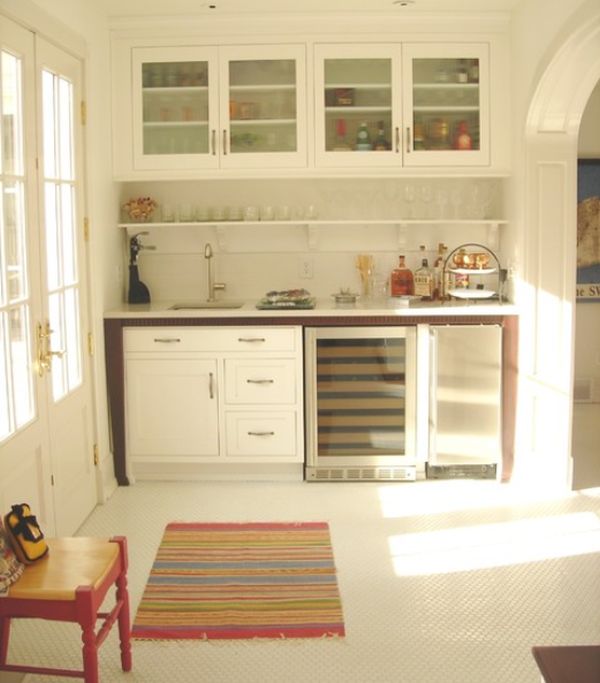 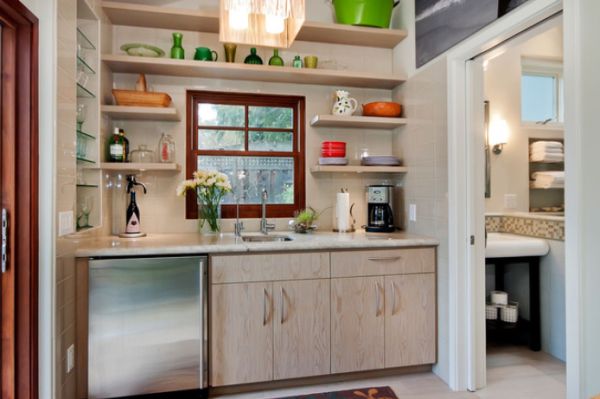 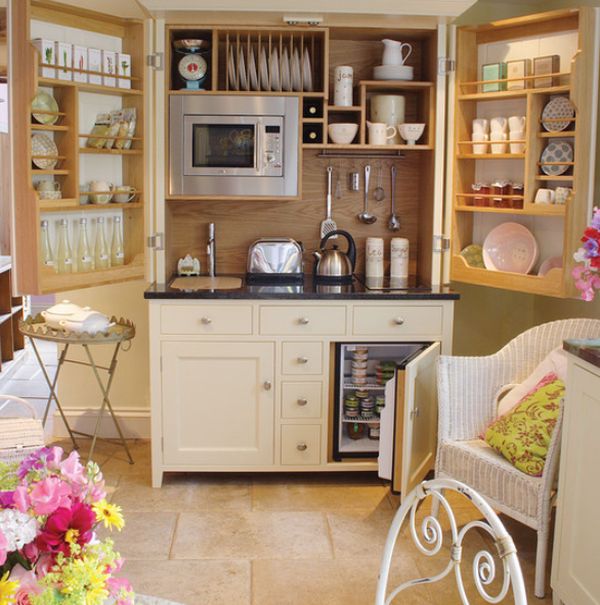 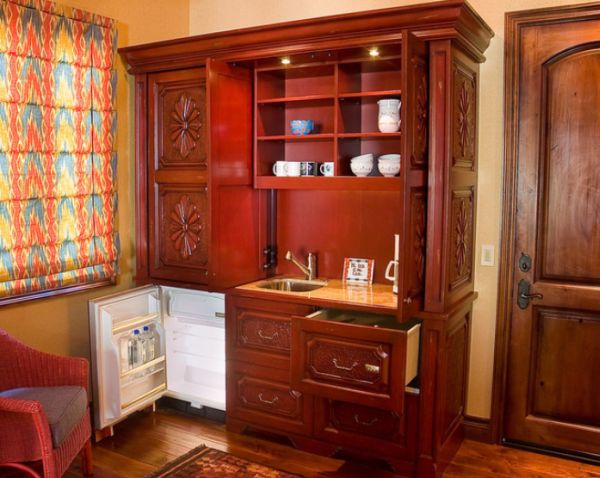 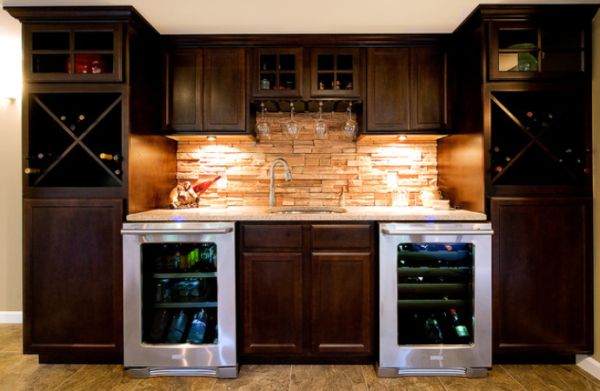 A kitchenette could be described as a tiny kitchen. In fact, it’s just a small cooking area. It’s often a part of motel or hotel rooms, small apartments, college dormitories or office buildings. It would be incorrect to call it a kitchen because it doesn’t include all the appliances and fixtures that a regular kitchen does.

A kitchenette often features a small refrigerator, a microwave oven or a hotplate and the sink is not always included. And just to give you something to compare it with, imagine that a kitchenette measures less than 7.4 square meters of floor space. But even though it’s a very small space, this doesn’t make it unpractical. In fact, since it’s so small, a kitchenette is usually a very well organized space.

Since the storage space is so limited, you have to be inventive and creative. Open shelves are very popular in kitchenettes and every little inch of space is usually used for something. Even though it’s packed and small, it’s also a functional space that needs to be decorated while carefully taking into consideration many aspects such as the way each appliance is usually used, the size of every item and so on. Here are a few examples o some very nicely organized kitchenettes.