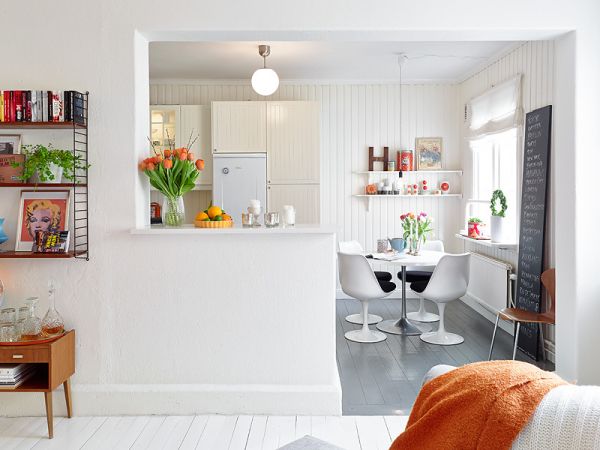 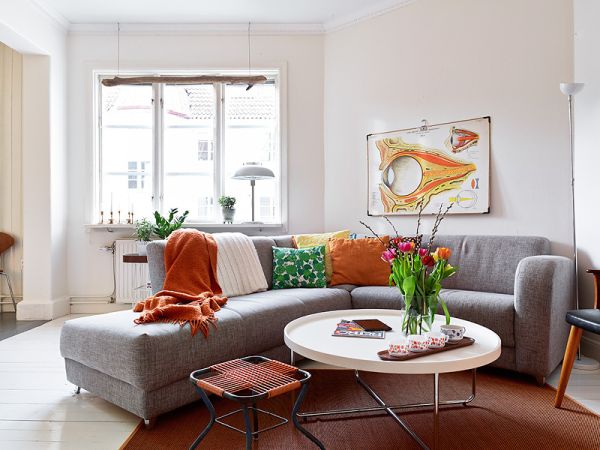 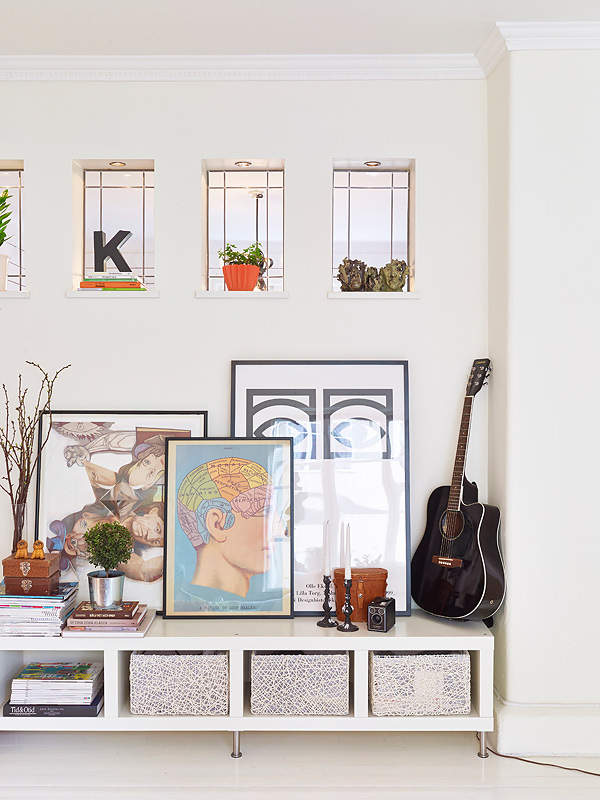 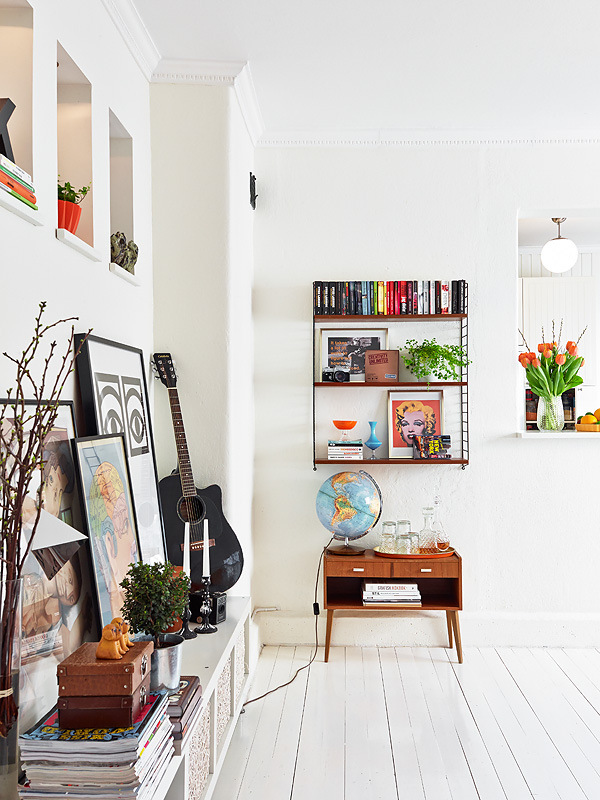 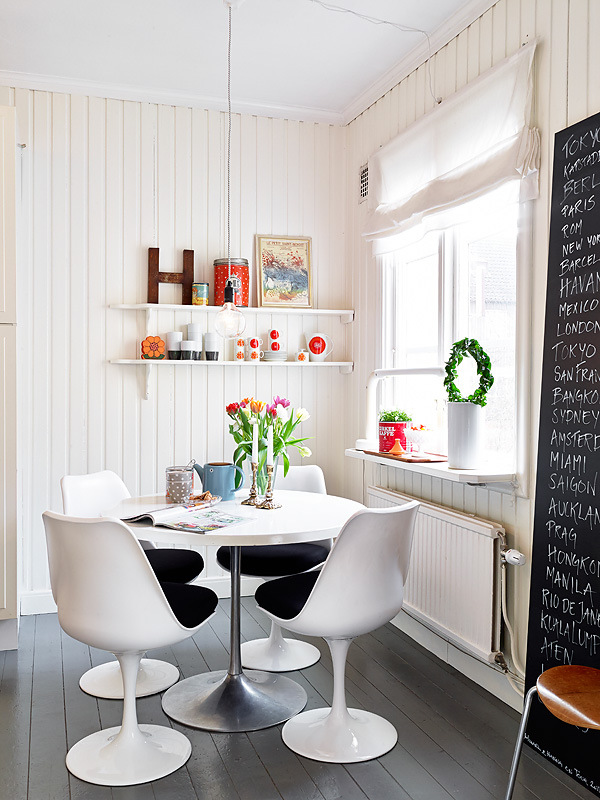 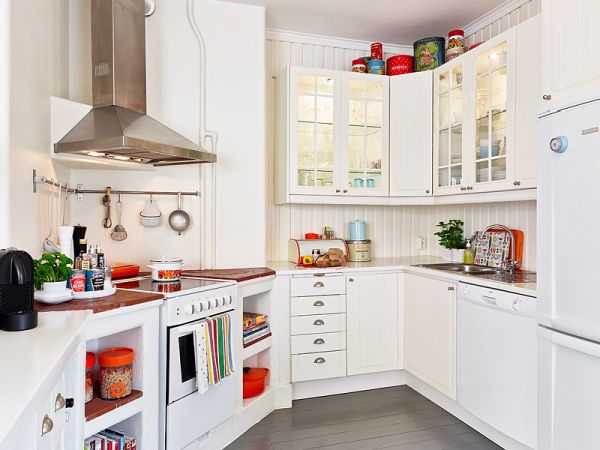 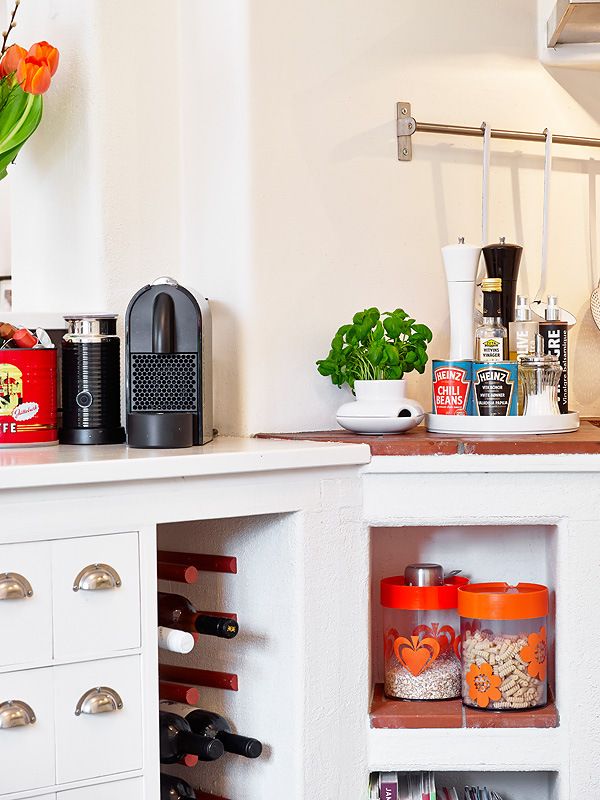 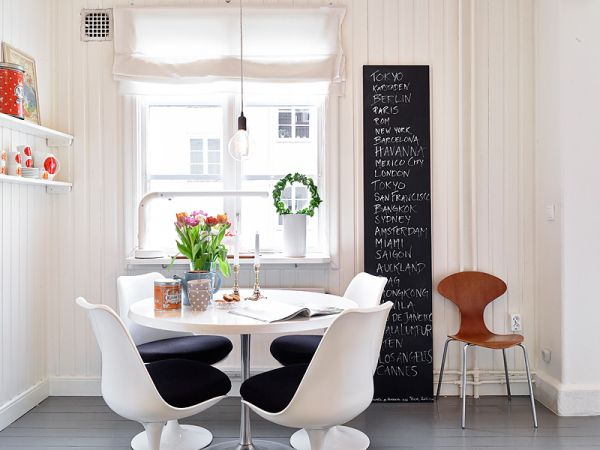 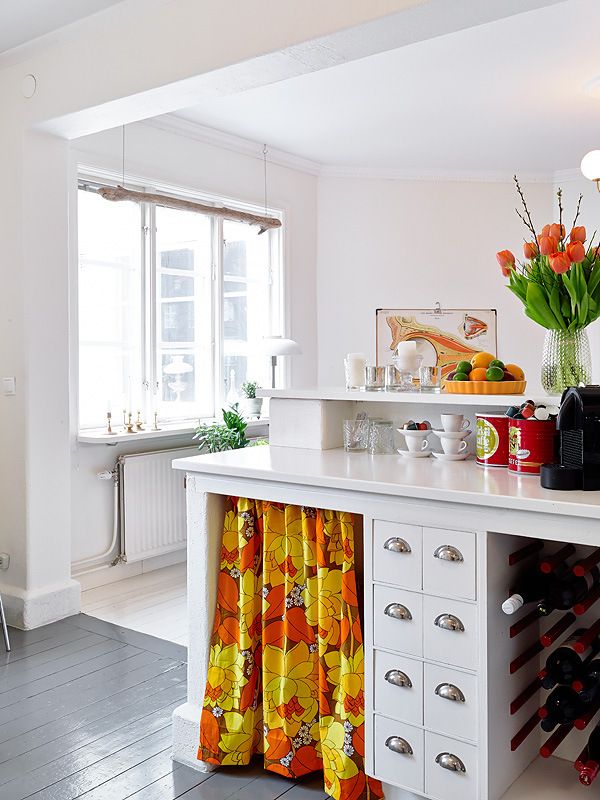 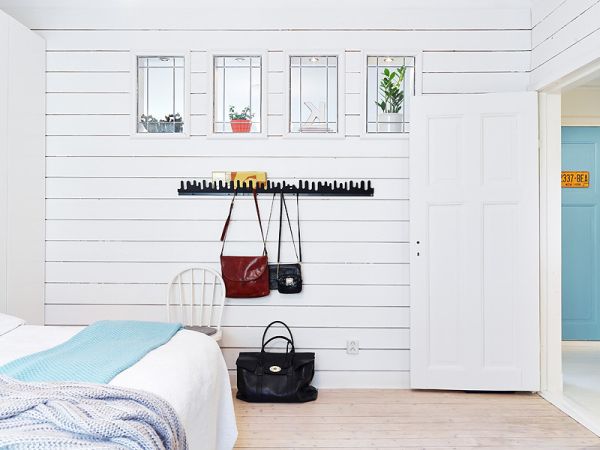 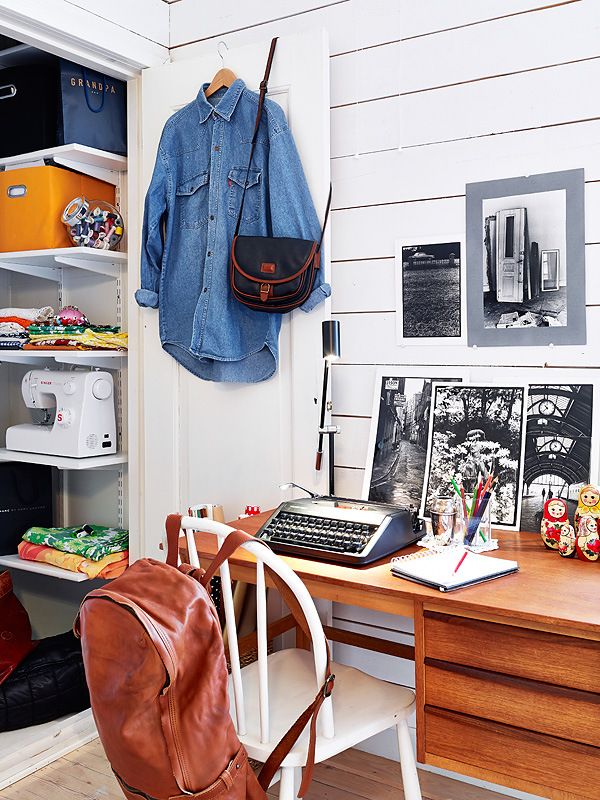 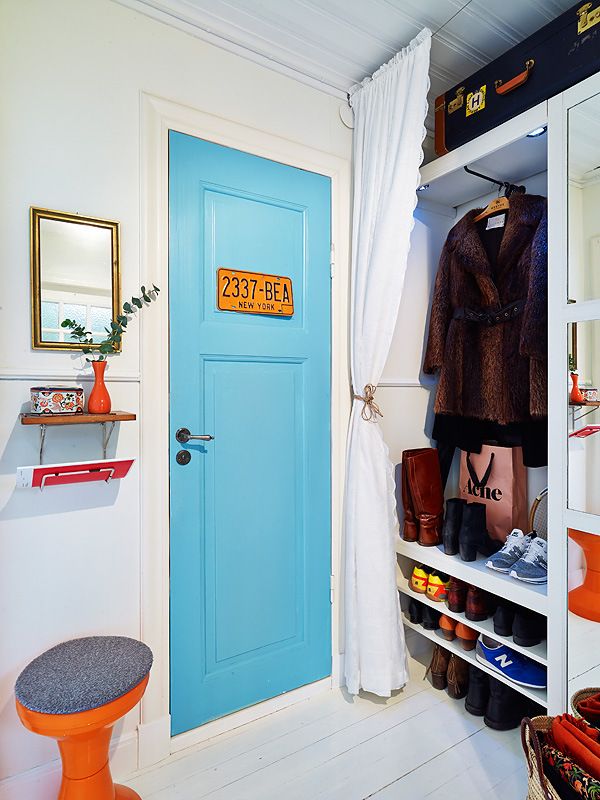 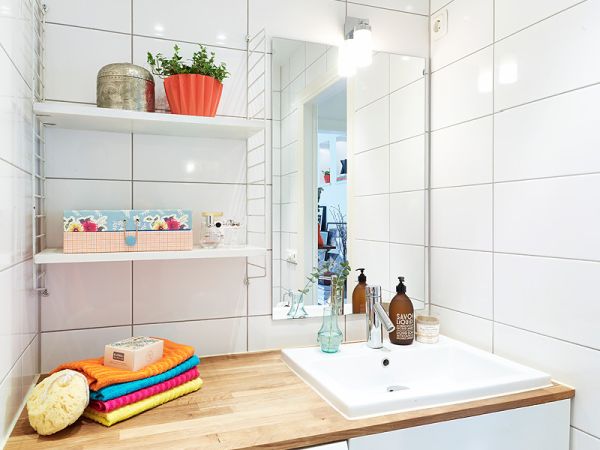 Usually, when someone chooses a modern décor for their home, you would expect that to be the style that characterizes the entire space. But there are cases where the modern influence is just a surface act and where the real eye-catching elements have nothing to do with it. For example, one could choose a rustic influence for the accent details in the house.

To better analyze this concept, we have found this beautiful residence that perfectly reflects this idea. The house is, as you can see, decorated with style and the overall décor is simple. The walls and ceilings are white, which is a perfect neutral background for the rest of the elements. It’s also sometimes a symbol for a modern décor. In addition to that, the flooring throughout the house is grey, another nice neutral, very often used in modern designs.

But even though the overall décor here is simple and chic, with small bursts of color and balanced shades, the modern influence is not the only one that’s present here. If we take a closer look at the kitchen, for example, we can see that there are a lot of reused and recycled elements there. These second-hand objects, as you could call them, include things like the colorful curtain for the kitchen island, some of the chairs, the window treatments and especially all the jars that you see everywhere. 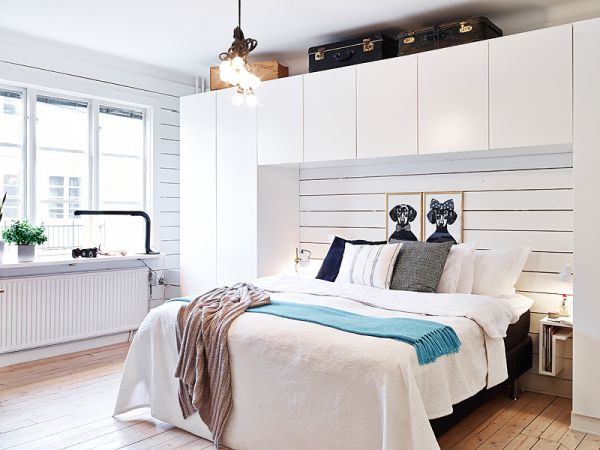 The bedroom also has some of that rustic charm and it’s mostly highlighted by the wall panels that, even though are made of wood, were painted white in order to match the décor. The work station shares similar characteristics as well. This makes the residence a very beautiful space with a Nordic interior décor and a beautiful balance of styles, colors and textures. It’s a special space that manages to shift the attention from the fact that it only measures 60 square meters.