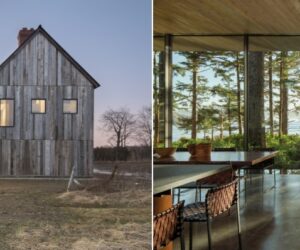 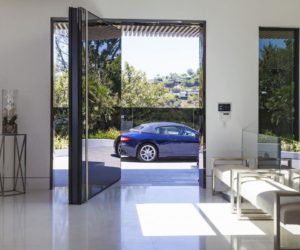 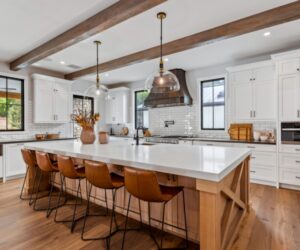 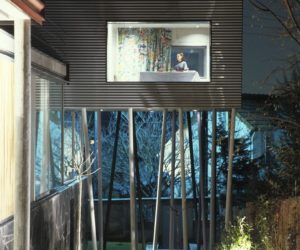 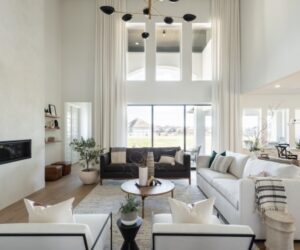 For some reasons after the Communist regime in Eastern Europe had fallen apart and all the states in the former Soviet Union gained their independence, some people there with enough guts and knowledge became billionaires and made huge investments abroad. So they bought things like this amazing mansion located in Silicon Valley.

Actually the mansion was sold for the huge sum of $100 million, which is the biggest price of a single family mansion in the US. However, this mansion is really big and looks like a castle, built in the style of a French “chateau”.

The former owner, Fred Chan, founder of ESS Technology, sold it to the Russian billionaire called Yuri Milner. The house is situated in Paloma Road in Los Altos Hills, California and offers a great view from the top of the hill over the San Francisco Bay. It was designed by the architect William Hablinski who meant to make it look like a chateau from the 18th century France.

That means that it is both massive and delicate, with a careful attention to details and the mansion built surrounding the entry court. The house covers 25,500 sq. ft. and has five bedrooms and nine bathrooms. It has indoor and outdoor pools, a ballroom, a wine cellar, a tennis court and many others displayed in two wings.{found on wsj}