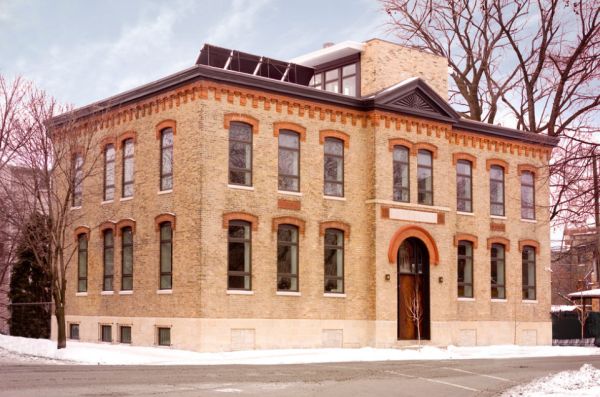 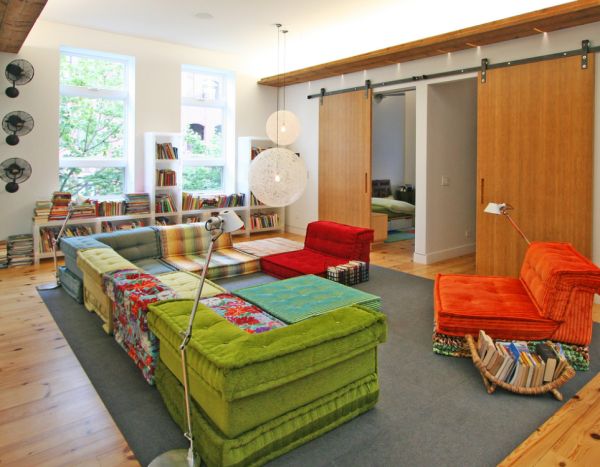 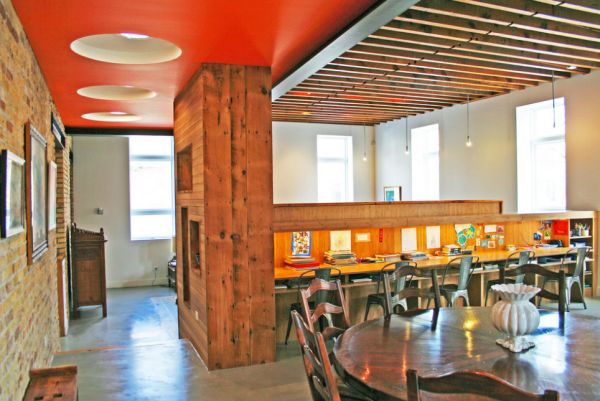 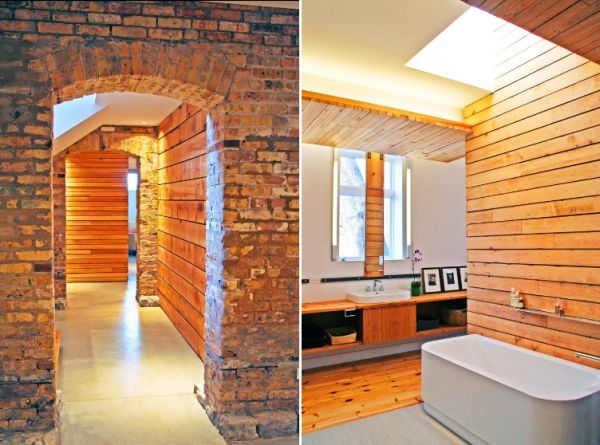 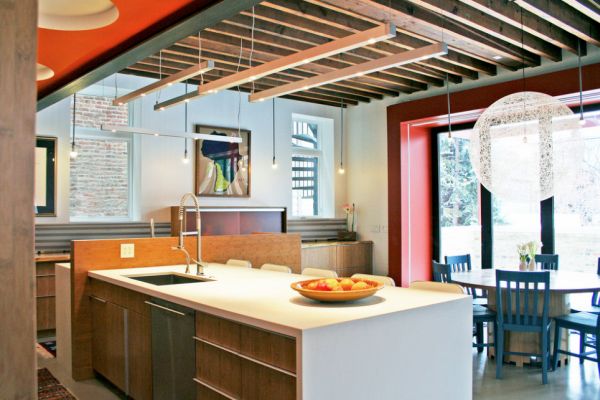 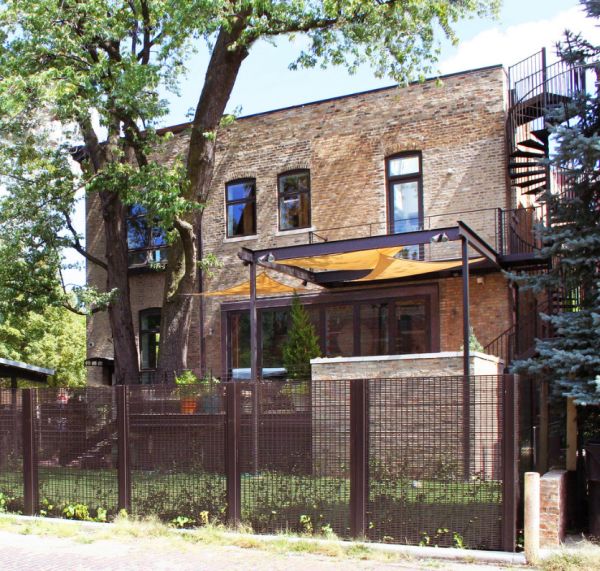 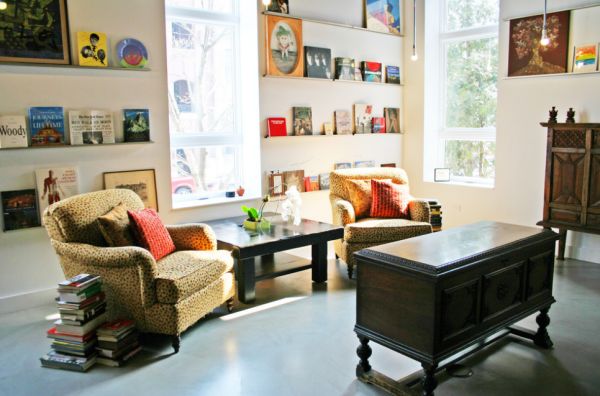 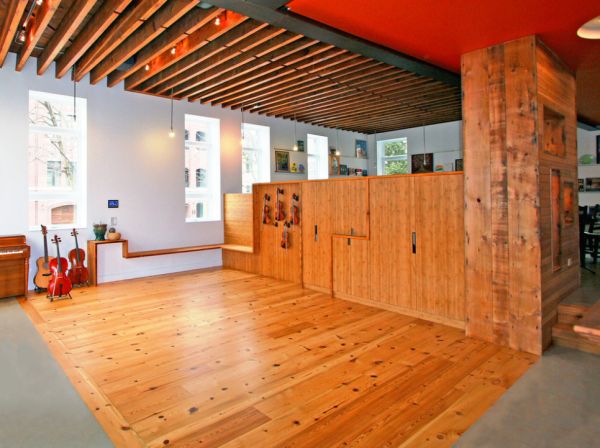 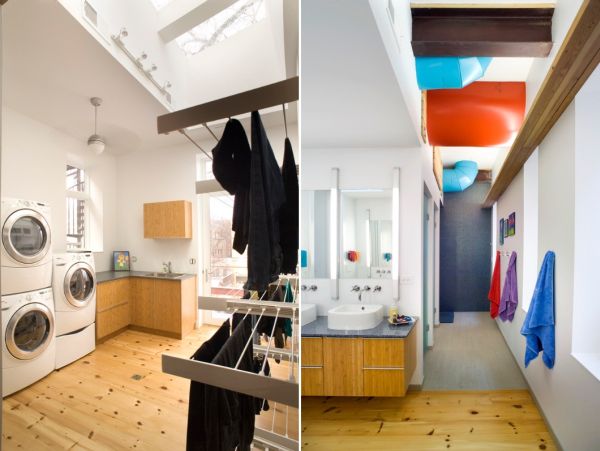 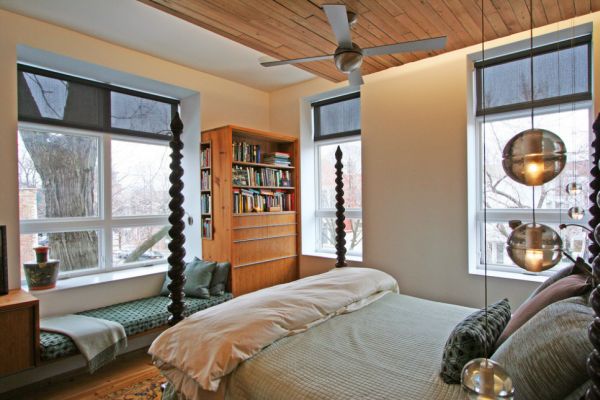 When you’re a kid you spend the first part of the day waiting for school to be over so you can go home and then play with your friends. But what if the school is your home? It’s a diabolical idea that almost sounds like a bad joke. Well, it could be something positive. For example, this lovely family home used to be a schoolhouse. They never served as both and there’s nothing in there to connect the house to a school except for the building’s architecture.

The schoolhouse is more than a century old and it was recently turned into a modern home with an industrial design. It was a project developed by architect Jeff Goulette and general contractors Chris and Roc Roney. The house is located in the Lincoln Park neighborhood in Chicago.

The clients made their vision very clear right from the beginning. They wanted a home that would be modern on the inside and that would preserve its old look on the outside. This contrast of old and new is always spectacular and quite difficult to achieve. The clients also wanted to incorporate green features in the design and to stay within a modest budget.

The option of keeping the building and renovate it was unusual. Anyone else would have probably just torn down the schoolhouse and built a new structure on the site. Instead, the clients wanted to work with what they had so they chose to renovate the space and turn it into a sustainable and modern home. The house is inhabited by a couple and their five children and it measures 8,500 square feet. It has a total of 6 bedrooms and features a very beautiful contrast between some of the original elements and the modern additions.{found on houzz}.