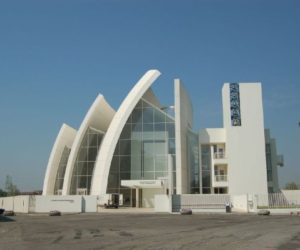 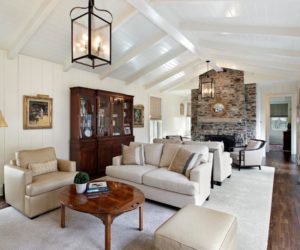 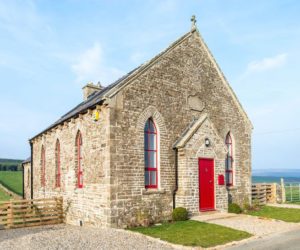 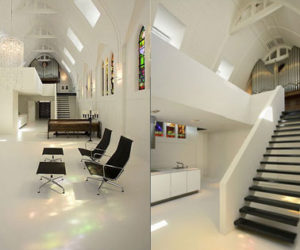 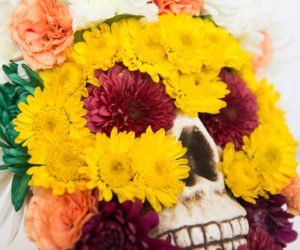 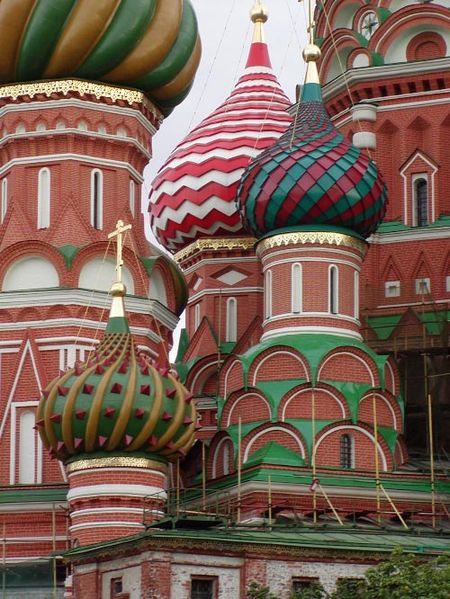 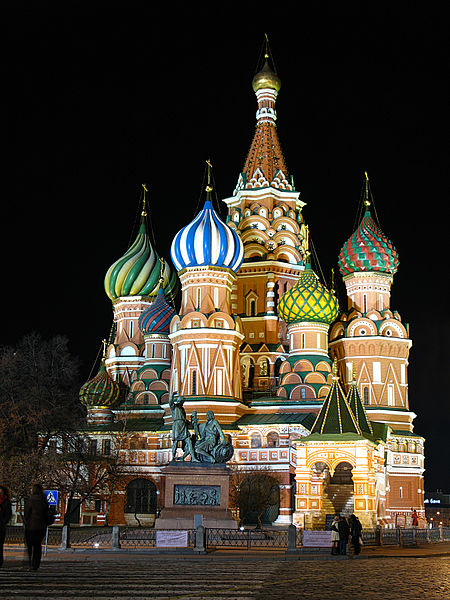 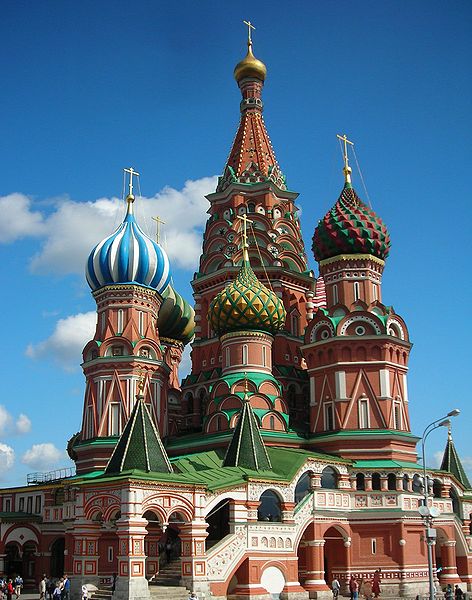 Faith is a great thing and they say it can move mountains. I don’t know if it really can, but most people believe in God and this is a good thing because He only teaches us good things. Any way, people have always built amazing buildings in their attempt to thank God or to please Him. And nowadays we have lots of sacred places all over the world that look amazing, real monuments of architecture created in the past and now landmarks for the cities and countries they belong to. One example is the breath-taking cathedral in Moscow called Saint Basil’s Cathedral.

The church was built between 1555 and 1561 and has been considered the tallest building in Moscow for almost half a century. The architects that designed its plans were Barma and Postnik and legend says that the latter did something for the first to lose vision and never be able to replicate this work of art again. The original site of the cathedral was chosen int he heart of Moscow , in the Red Square. The building was built over eight other churches, all of them surrounding the ninth one in a great complex.

The name of the cathedral comes from Saint Basil (Vasyli), a local saint worshiped by Russians. The church is all the more unique as it cannot be considered as belonging to a certain architectural style, but it combines many styles, remaining original still. Its steeples look like a bonfire’s flame raising to the sky and the colourful roofs are unique in Europe and in the world. Experts claim that it combines the old Byzantine style with influences from the Orient and new ideas brought by the two architects. The intricate and detailed ornaments on the outside tend to support the Oriental influence and make it an original landmark of Moscow.

Of course it was under restoration more than once and during these times constructors found out that there was a wooden skeleton inside the steeples, supporting the whole red brick structure. This wooden skeleton was covered both on the outside and on the inside with bricks and than everything was finished to the tiniest detail. Amazing building, don’t you think?