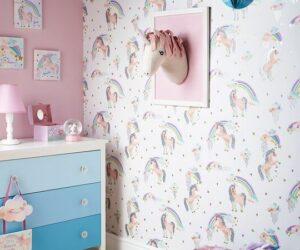 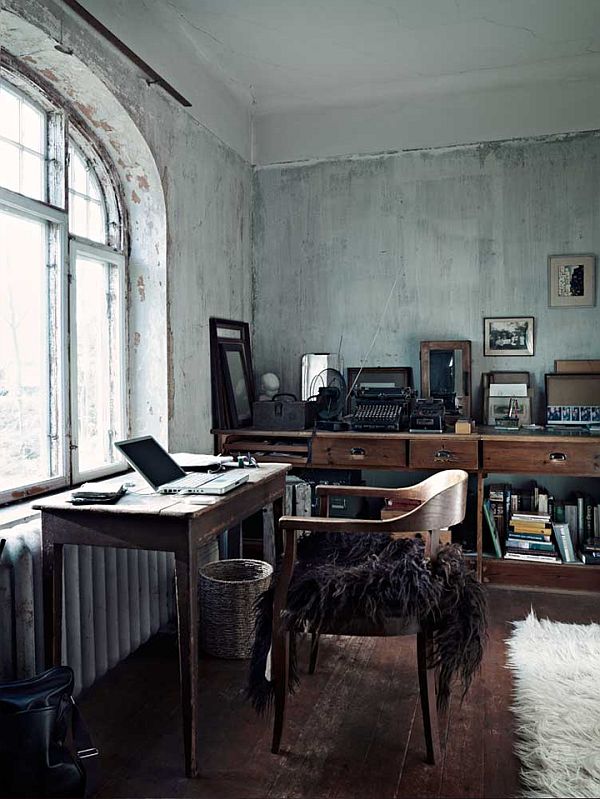 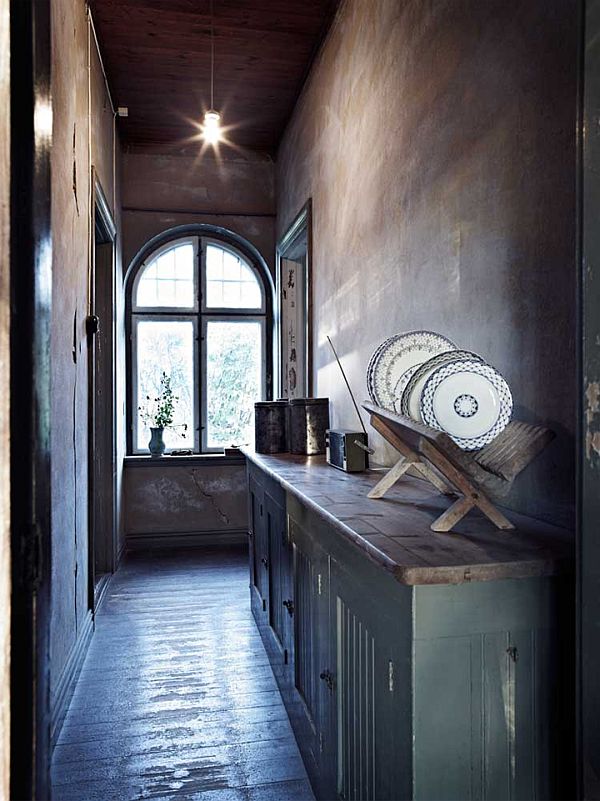 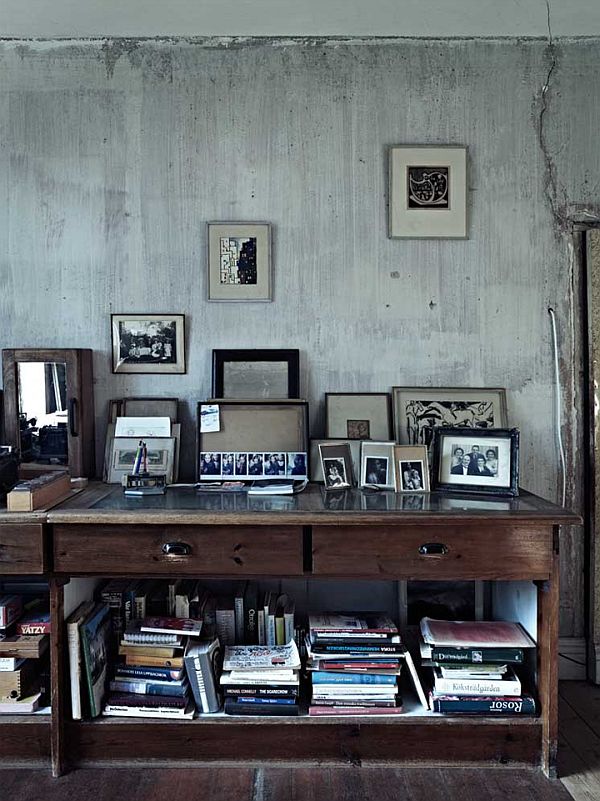 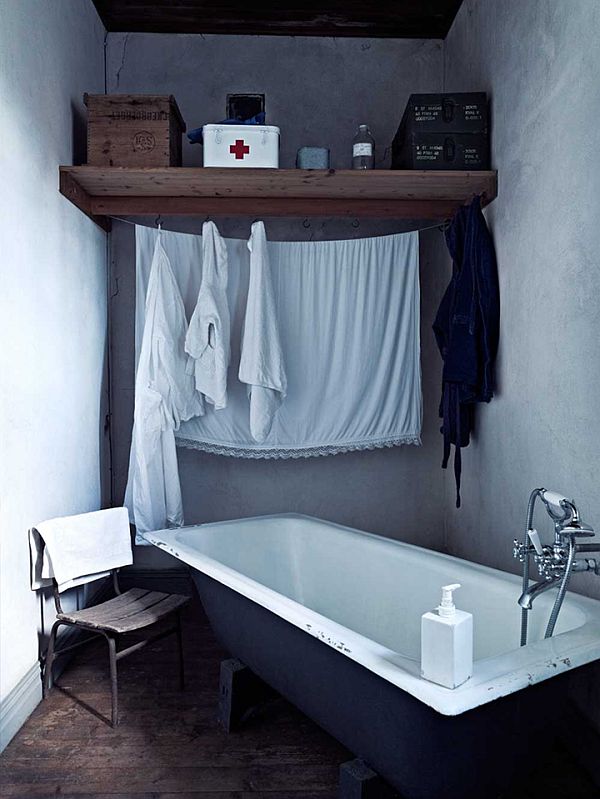 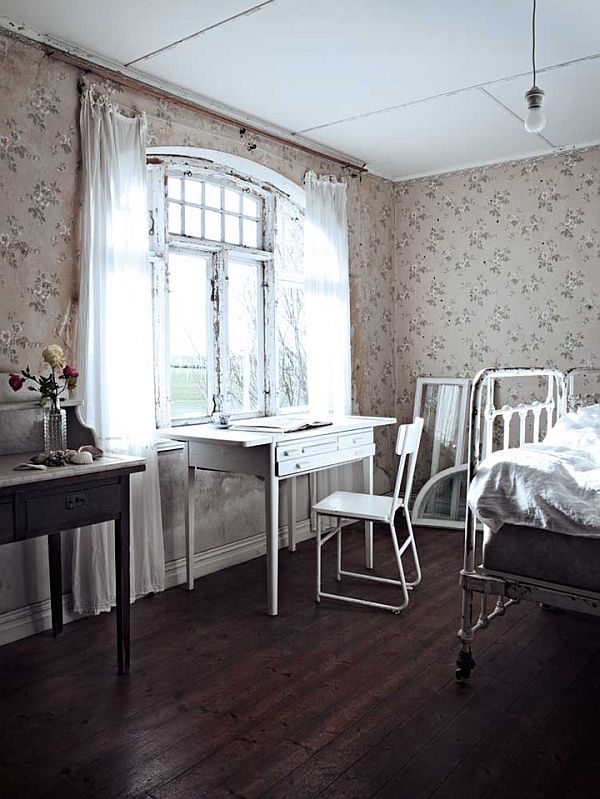 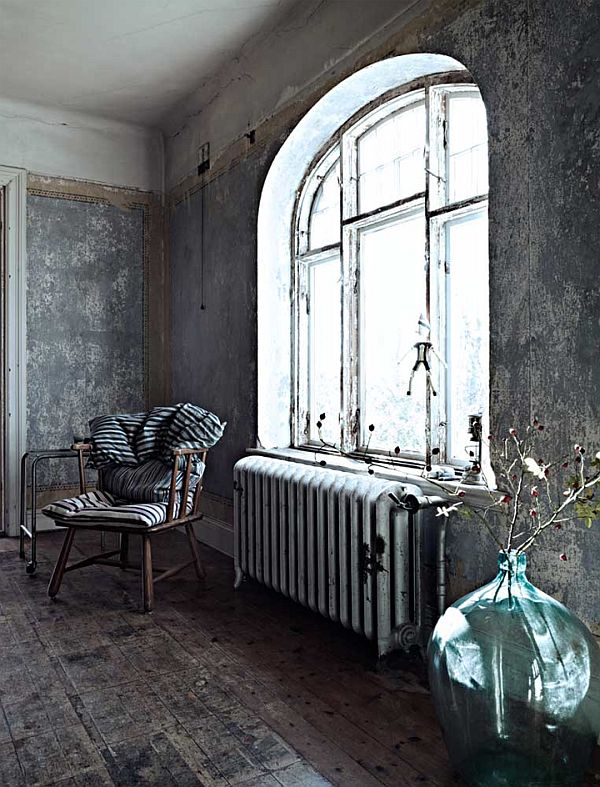 With old houses it’s always difficult to preserve the original style when redecorating or renovating. The purpose of a renovation is usually to make the house more modern, to bring it up to date. And it’s hard to do that and to preserve the original atmosphere in the same time. However, sometimes it’s possible. Take this beautiful house for example.

This residence was originally built in 1925. Back then it was a typical home, with a rather simple interior design. When the current owners bought the house, they wanted to put in a lot of interior changes. But after reflecting a little more, they decided to preserve it, out of respect for antiquity. It tuned out to be a great idea.

Even though the house has been renovated since then, you can still feel the nostalgic and romantic atmosphere of the past era. The owners preserved the original wallpaper and it looks great. They also kept the flooring and even the windows. Still, they couldn’t help to make some little changes.

But those changes have been made in harmony with the original style and thy don;t clash with the existing structures but rather complete them. This particular house should be an example for us all that shows us how to preserve the atmosphere of past time and to make it part of our lives again.{found here}