Latest trend in the market is that of modular home. Rock and roll modular house has become the modern trend. Though even a decade ago they were a rare sight, they are now found in many cities and towns around. 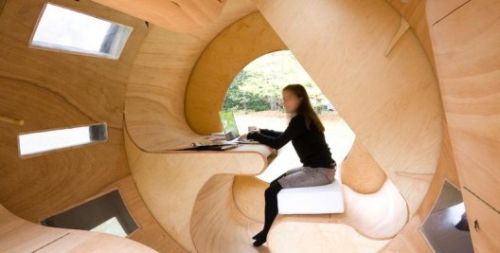 Considered double-wide trailers their sight veritably offended the sense of the home buyers as well as the builders, architects, and also the preservationists in those days. Today the scenario has completely changed and instead of repelling the potential buyers, the rock and roll modular house is now attracting them.

The trend is easily visible in the fact that while the sale of other real estate properties including the homes have slumped during the past few years, no such thing has happened in case of modular houses.  By 2006 such houses accounted for 3% of United States houses and 11% for houses in New Zealand and the percentage is on the rise over the years.