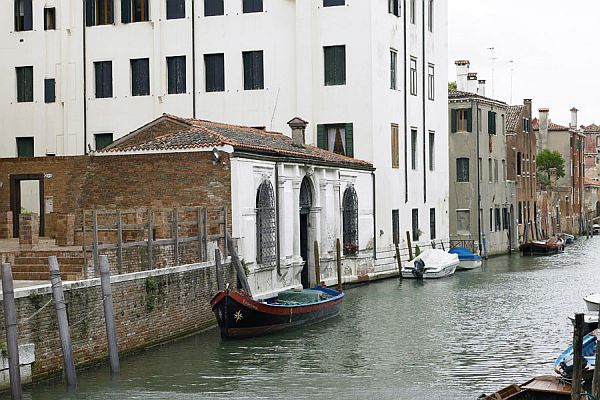 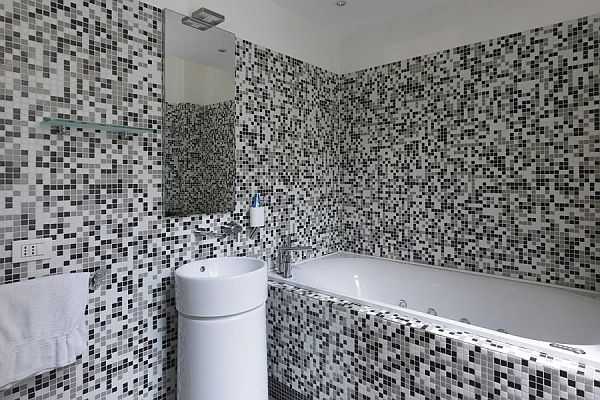 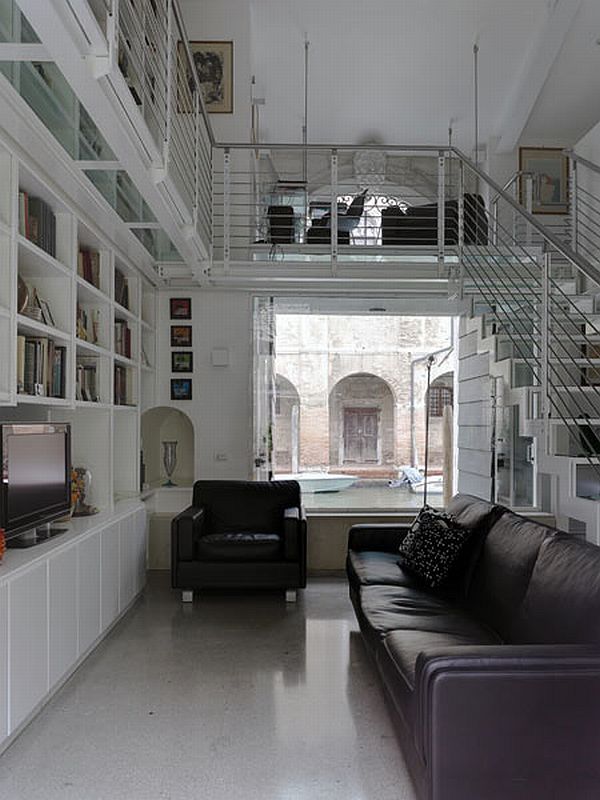 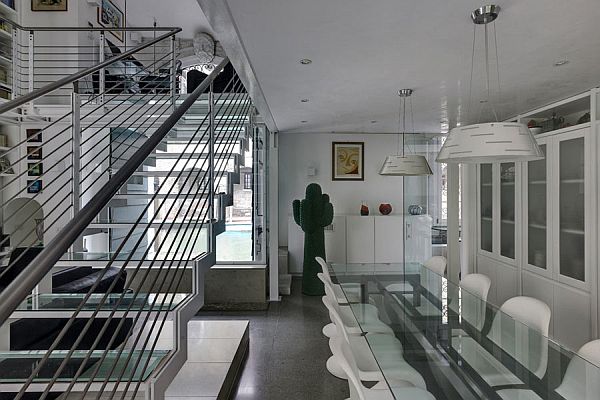 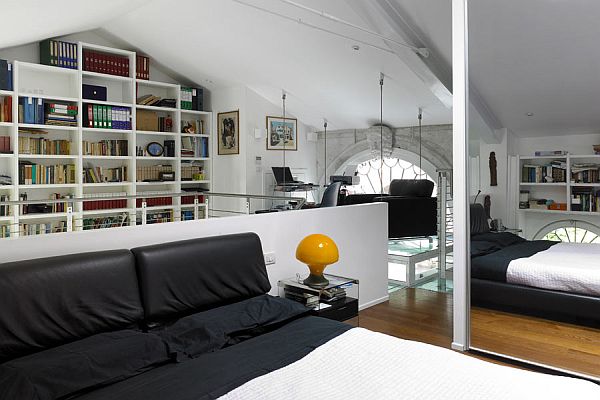 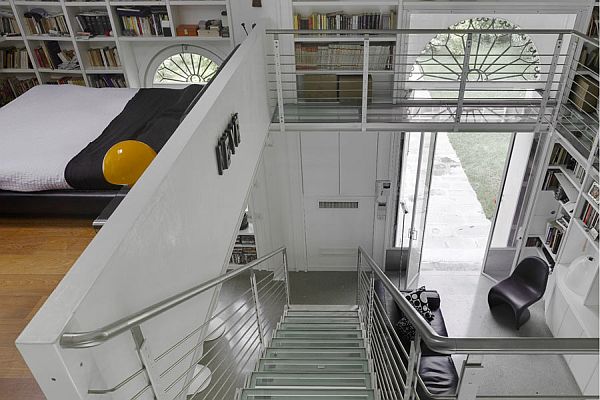 The modern residence that you see now belongs to Marco Agostini and it’s located in Venice. The owner has always liked modern homes but he had a hard time deciding if he should build its own. In 2006 he finally had that opportunity when he got as a gift from his uncle a decaying stone house in the Cannaregio district. Even though old buildings are not his favorite, he saw this as an opportunity to finally have his own house. And since the existing house was mostly ruins, he would basically have to start from scratch.

In 2007 he hired Caprioglio Associati Architects to restore this 1,185-square foot-building. They decided to preserve the gray trachite stone shell of the structure. As for the interior, there wasn’t anything that could be saved. The exterior and the foundation were repaired but still, this wasn;t the modern look that the owners wanted. So they’ve decided to build a glass structure inside the original stone walls. This way Mr. Agostini would get the contemporary look that he wanted and the design wouldn’t have to suffer.

The restoration process was completed in 2008 and Mr. Agostini finally moved in his new home in 2009. Now he can enjoy his modern new home. The house is basically a glass box within a stone box and this is not something traditional. However, it’s what the owner wanted and he’s the one that counts here.{found on nytimes}