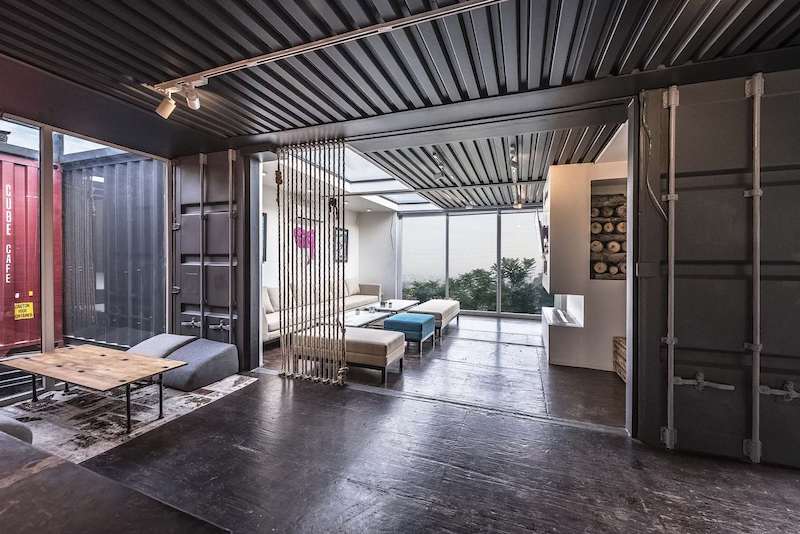 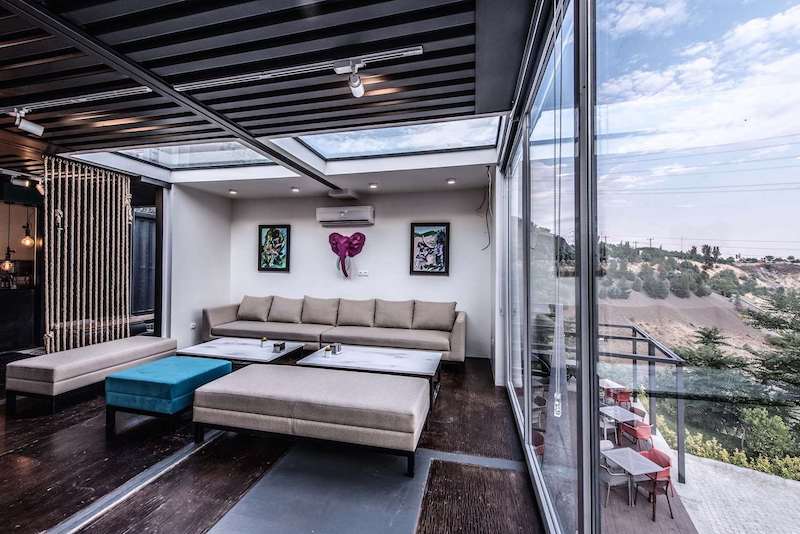 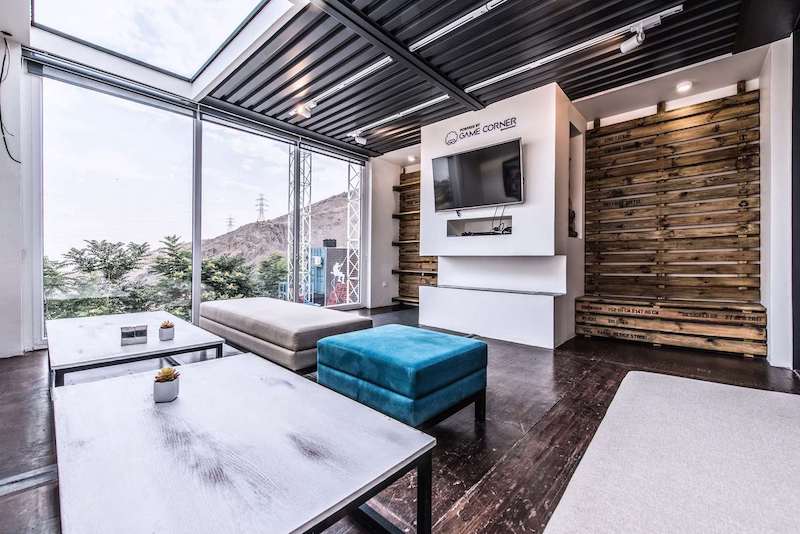 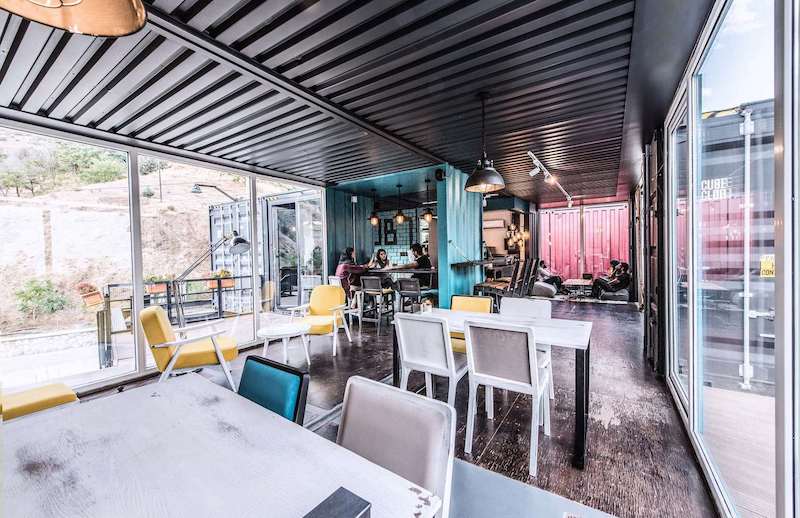 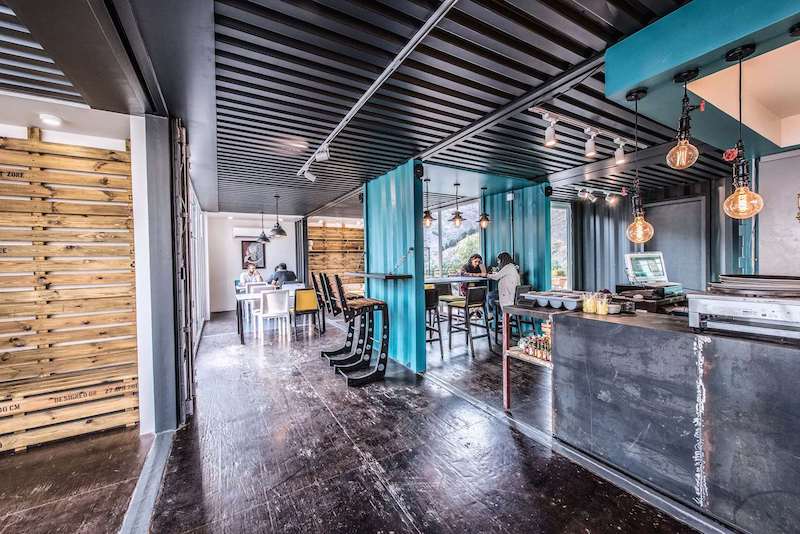 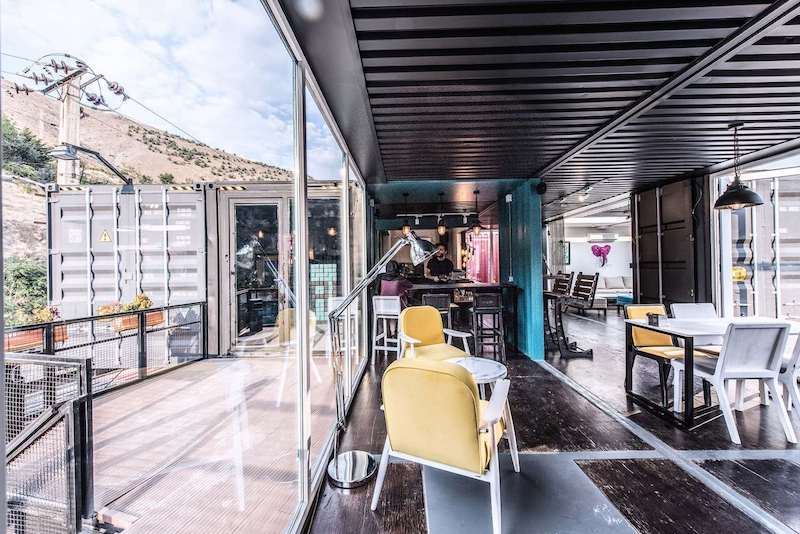 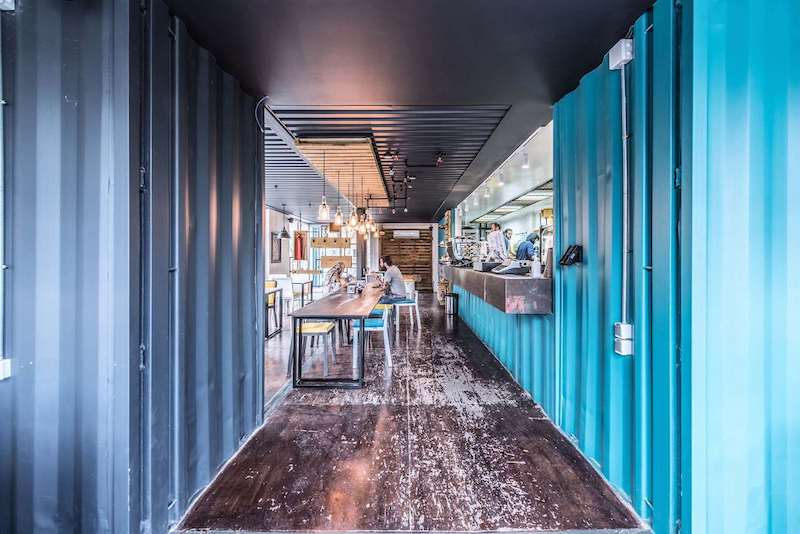 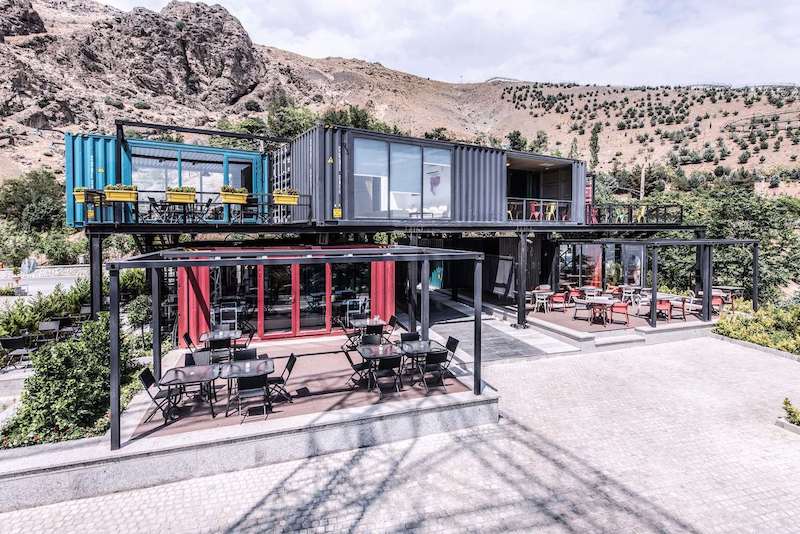 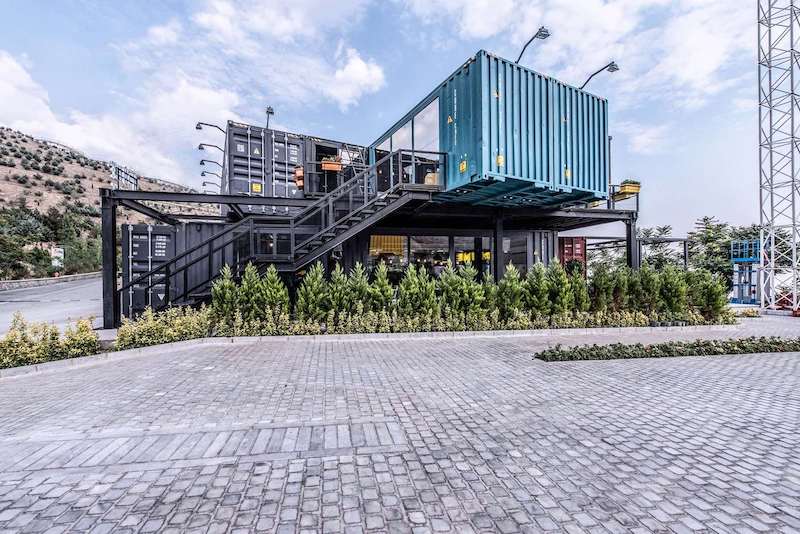 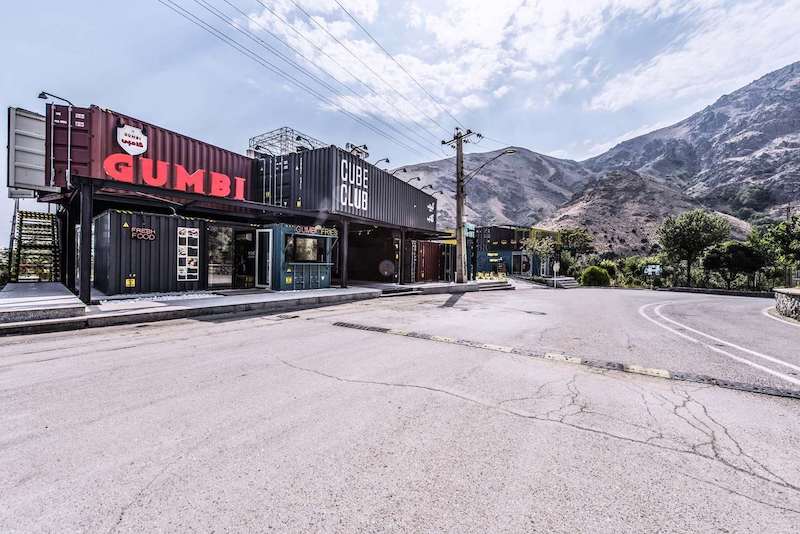 It’s been quite some time since shipping containers made their way into the architecture and construction fields. They continue to be popular and appreciated for the unique characteristics that define them. Each project uses them in a way designed to make the most of their attributes. The Cube Club is an interesting case. It’s a structure built in 2017 in Tehran, Iran. This was a project completed in On Office.

There were many challenges that the architects had to overcome. One of them was related to the strict building restrictions in the area which only allowed light and temporary structures to be built. Given these limitations, the architects chose to work with shipping containers. They were selected because they’re lightweight but also because of their reduced cost which impacts the whole project. Also, projects that use shipping containers generally take little time and that was a big advantage in this case.

The focus was to preserve as much of the existing vegetation as possible and also to emphasize the city views as best as possible. This was done by structuring the entire project into a series of open and closed modules with seamless and natural connections between them. In addition, the containers on the upper level were oriented to the East so they could frame the requested views.

Some of the containers were painted in vivid colors which contrast with the others by complementing their strong industrial look. This type of design resulted in an eclectic yet harmonious composition. Inside, the raw metal elements were paired with the occasional wood accents and warm and cozy lighting.

The containers and, as a result, the spaces they frame, are organized into three major zones. One is a coffee shop and restaurant, another is an escape room and game area and that leaves the section which houses the manager’s office and the service areas. Together these spaces form a recreation center, a sort of club if you will. It stands out by being bold and different from the surrounding structures and by featuring some interesting and surprising design elements. All of this was managed with minimal interference in the basic structure of the recycled shipping containers.