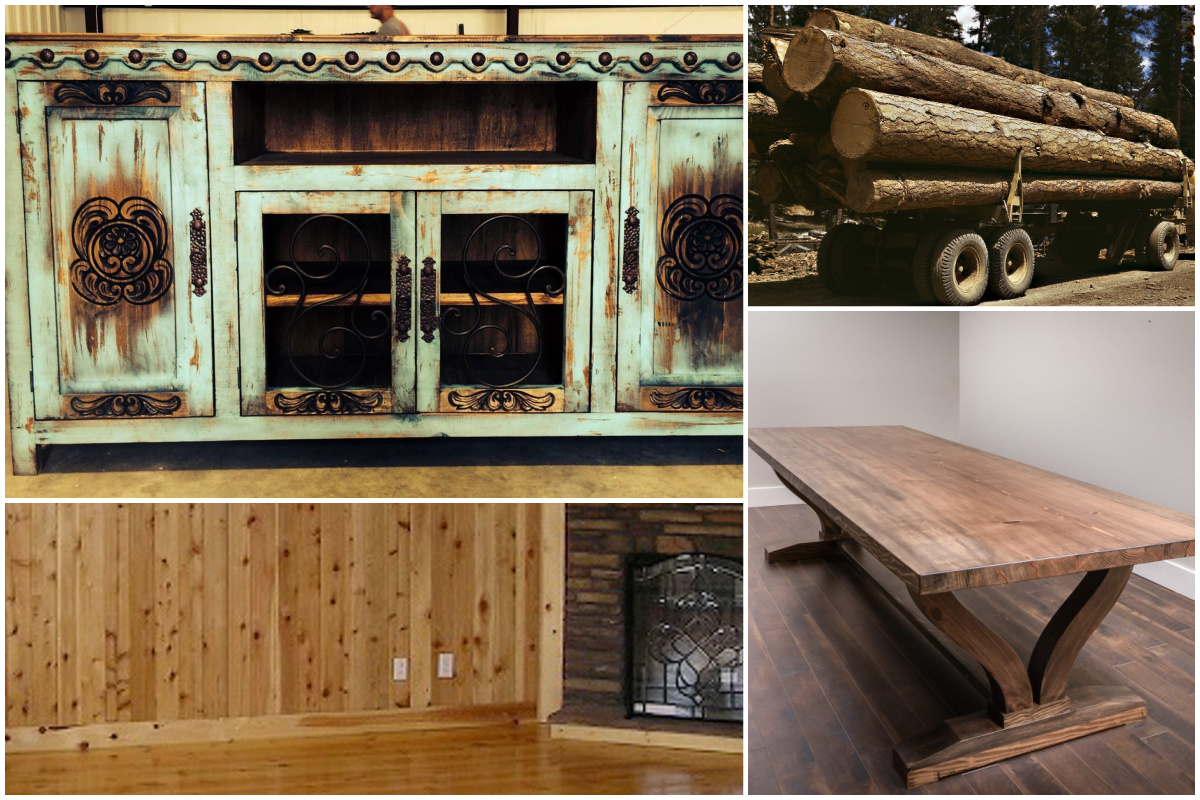 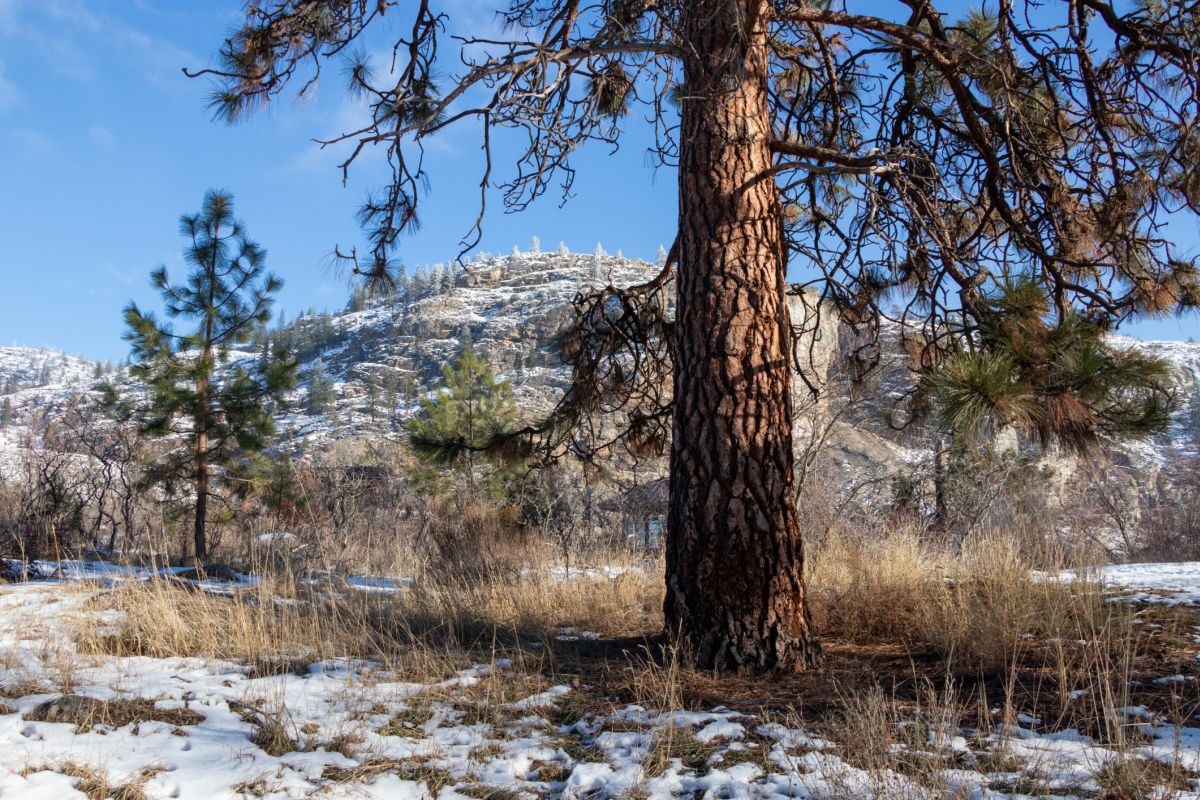 Depending on your home’s style and the look you hope to achieve, some types of wood should be higher on your list than others.

Today, discover more about ponderosa pine, which is a popular choice among homeowners and constructionists.

What is Ponderosa Pine?

Ponderosa pine is the largest western pine species, growing in semi-arid plateaus and slopes. It has straight grains and is non-porous. It has a light color, ranging from cream yellow to reddish-brown.

Ponderosa pine is a widespread species in the southern interior of British Columbia but also grows in some regions of the United States. The coastline along the Pacific Ocean is ripe with this type of tree, ranging from northwest Washington to the Mexican border. There are also several ponderosa pine reserves in the Plain States, including Nebraska and Oklahoma to the West Coast.

Ponderosa Pine is a lightweight softwood often used in furniture making. The natural grains make it a top option for rustic-looking pieces.

Bookshelves, tables, desks, dressers, and other pieces of furniture lend themselves to ponderosa pine. Many interior designers also use this wood for doorframes, window frames, and interior trim.

Even though it’s a soft, lightweight wood, ponderosa pine has some exterior applications, including siding and shutters.

You can use this wood on larger exterior projects, as well. Decking, rails, picnic tables, storage sheds, and other yard fixtures lend themselves to ponderosa pine.

When choosing the best lumber to use on and in your home, pricing plays an important role. When there isn’t a lot of a particular species available, prices go up. Since there is no shortage of ponderosa pine, it is an affordable choice. In contrast, cedars and Douglas firs are very expensive.

Ease of installation is another benefit of this wood. Its soft nature makes it easy to attach, allowing a contractor to move quickly when installing it.

Versatility is another reason to choose ponderosa pine for the inside or outside of your home. You can leave it bare, paint, or stain it.

Even though it’s soft lumber, ponderosa pine is durable. Because of the areas in which it grows, it faces exposure to the elements, allowing it to build a natural resistance to water and extreme temperatures.

How to Maintain Ponderosa Pine

To maximize the lifespan of your ponderosa pine, plan on having it sealed from time to time. (Unless you are using it inside your home where it won’t face the elements.) For decking, add a sealant at least every three years.

Having the right type of lumber is an integral part of improving the functionality and style of your home. When discussing the type of lumber you want with your contractor, make sure to discuss the use of ponderosa pine.