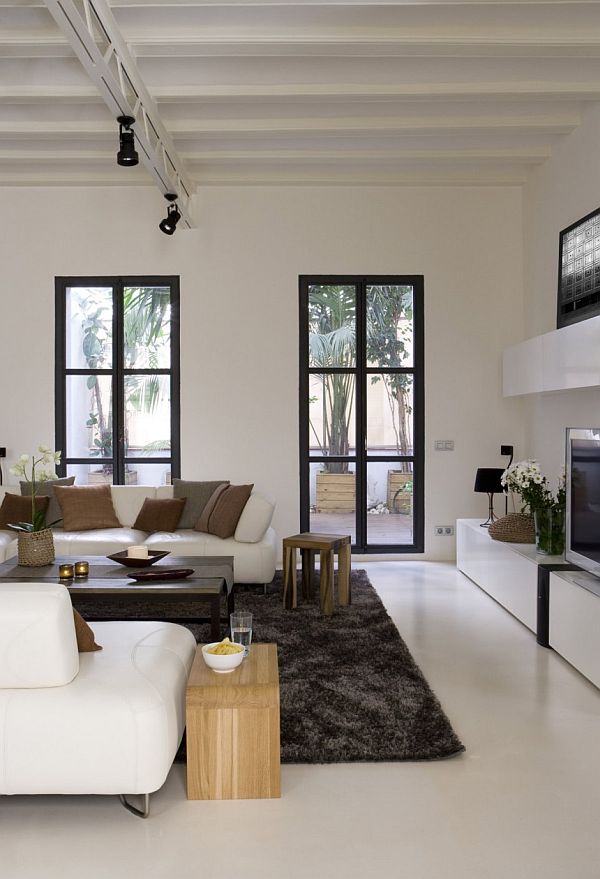 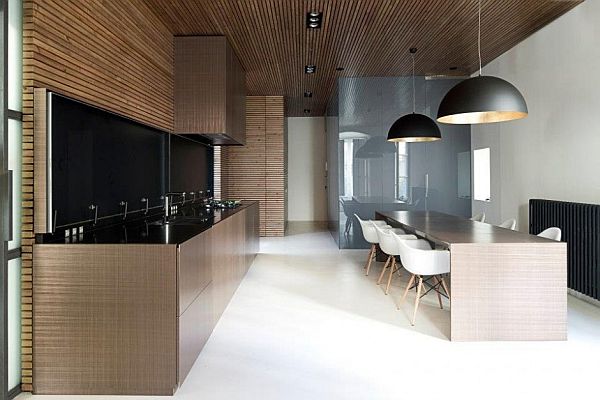 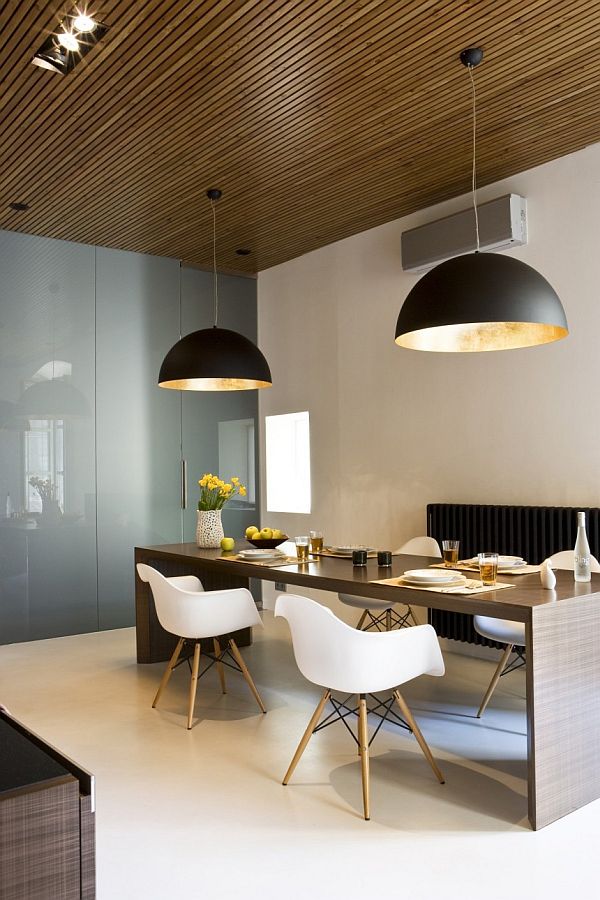 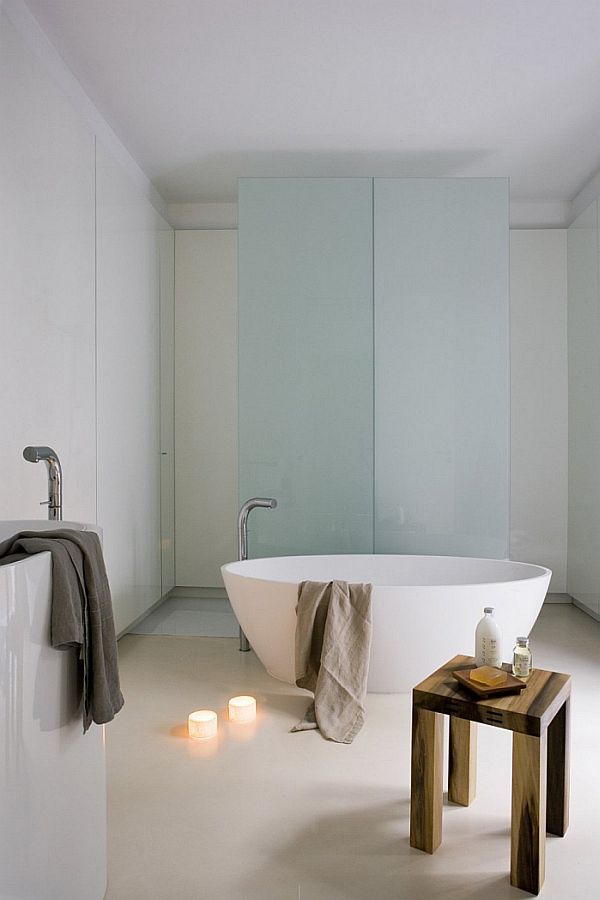 This beautiful apartment is located in the Gothic Quarter of Barcelona, Spain. What you see here, this lovely interior and the very inviting décor are the result of the fine work of YLAB Architects. They were asked to renovate the apartment, to give it a more modern look while also trying to achieve a calm and tranquil atmosphere.

This is a 130 square meter apartment that also includes a terrace. It sits in the heart of the Gothic Quarter in Barcelona, in a building behind the City Hall. It was originally a series of bright and spacious rooms with large arched openings and balconies along the façade. Some of the original features have been preserved during the renovation, such as the ceilings, the wooden beams, the vaulted arches and the exterior carpentry.

Modern innovations have also been included but the renovation mainly focused on preserving and maintaining the existing structure. The main goal was to obtain a peaceful décor that would incorporate both relaxing and working areas for the young owners of the apartment. It’s a nice mix between private areas and areas designed for entertainment. Actually, the apartment features two volumes, one is ones while the other is private. The first one is composed of the kitchen, the living room and the entry hall while the other one includes the bedroom suites.{ pics by Jordi Canosa}