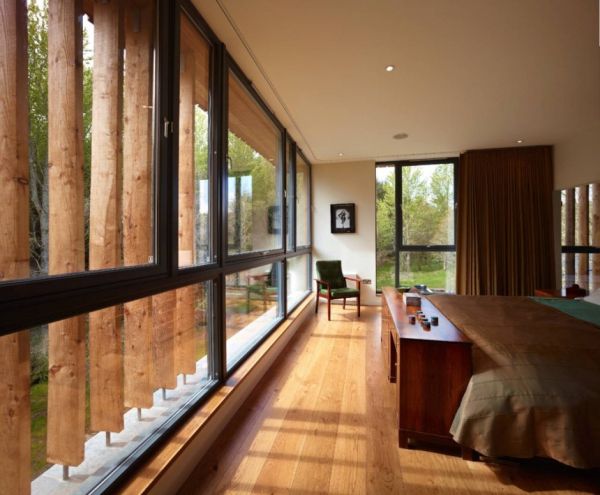 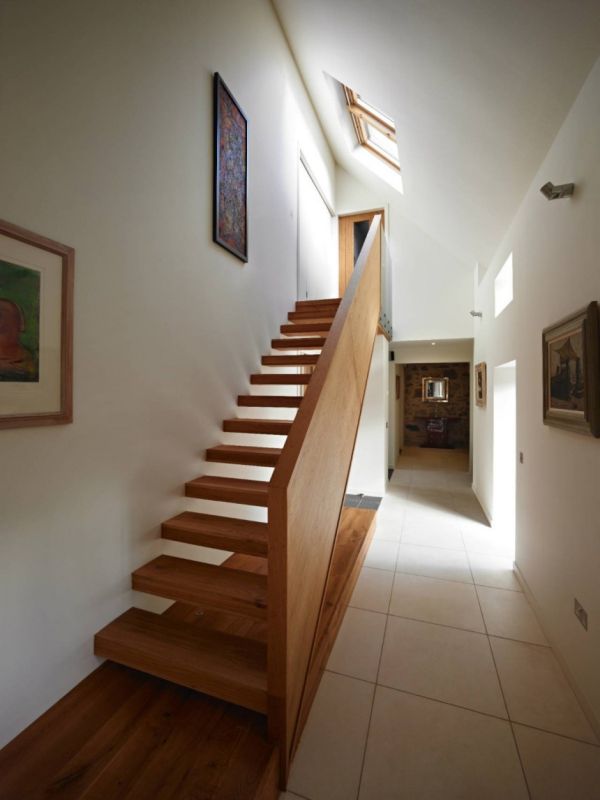 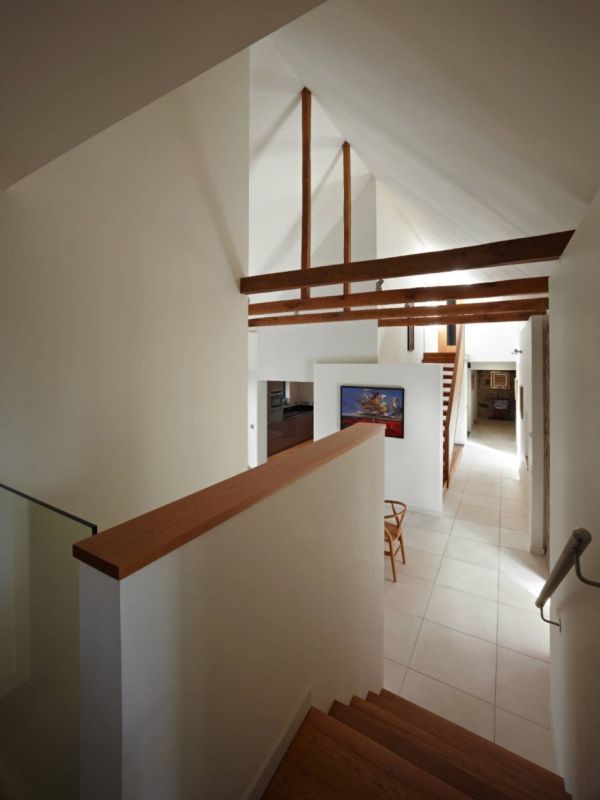 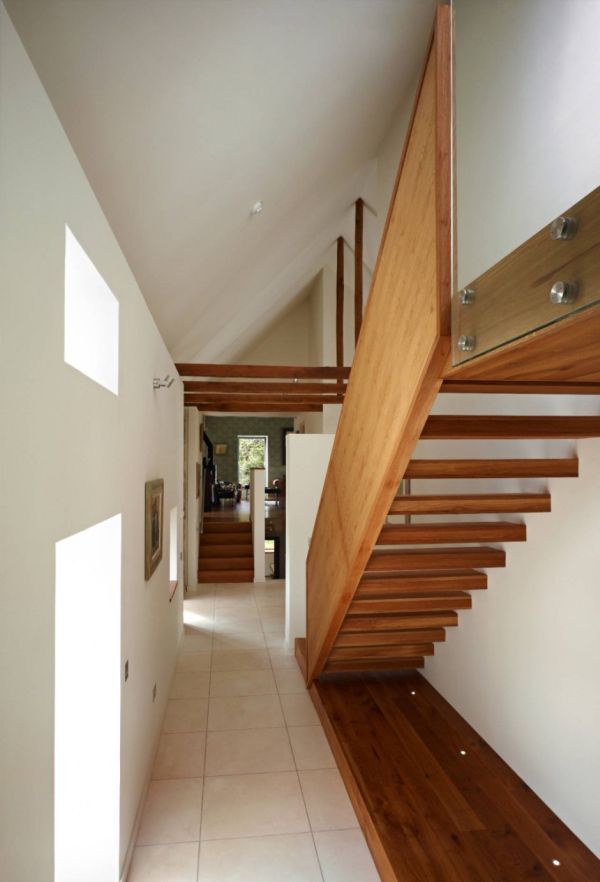 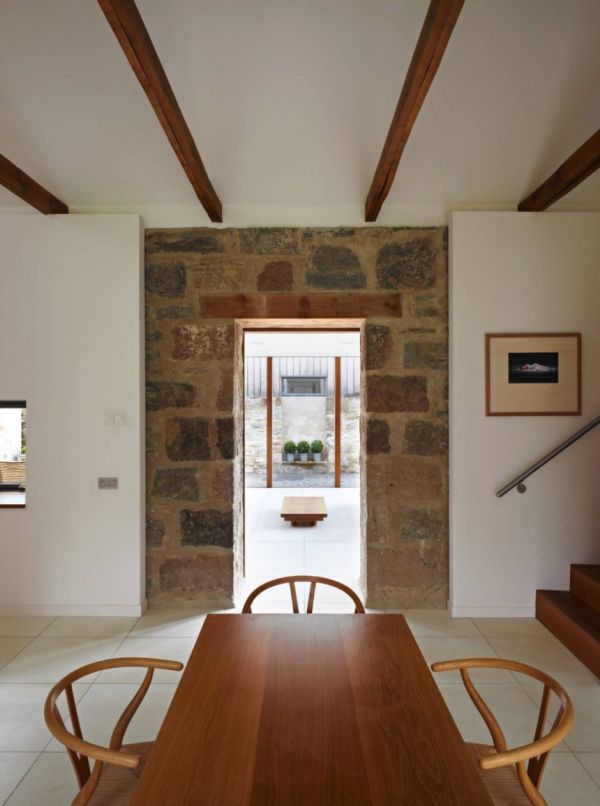 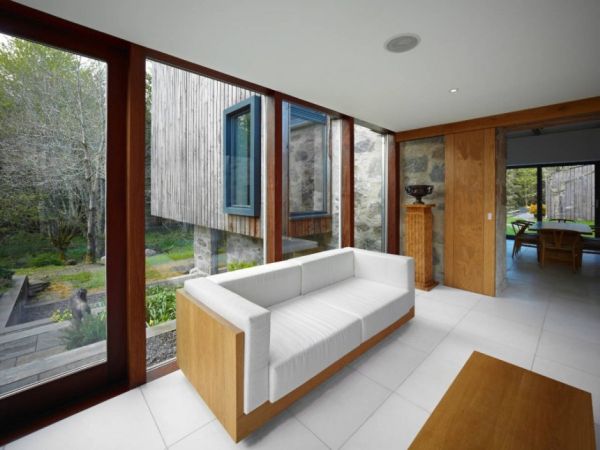 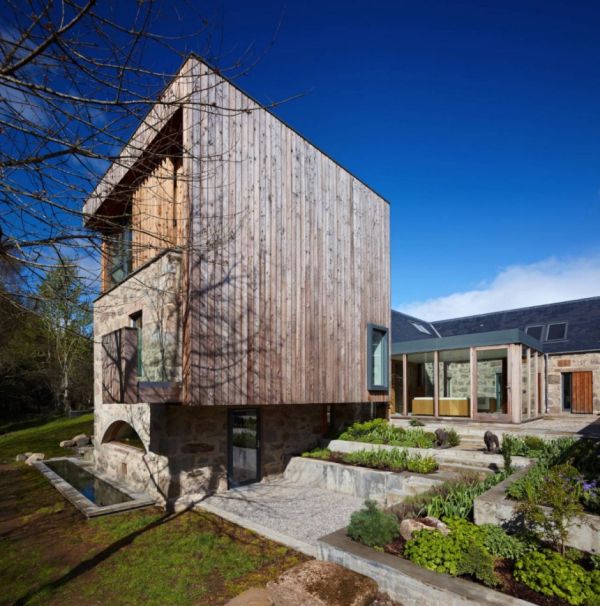 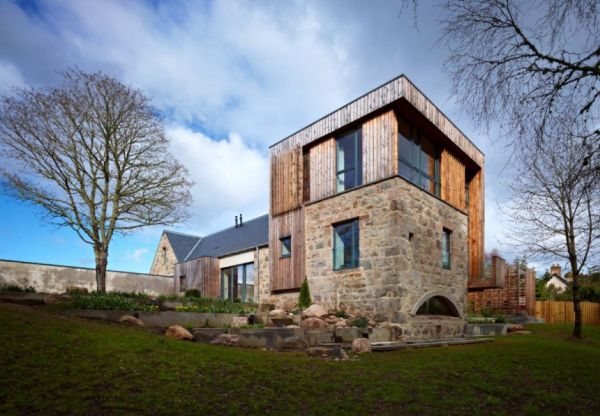 It’s quite common for old structures and buildings to be incorporated into new designs rather than being demolished. It’s a decision based on several factors. One of them is the cost and effort that go into demolishing a building and clearing the site. But, in some cases, like the one here, there’s also another element that is of great importance and that’s the historic significance and beauty of the already existing structure.

This contemporary house used to be a mill. The old walls of the mill have been incorporated into the design of the new structure. They give it character and make the house truly unique. The residence can be found in Dingwall, Scotland and it was a project by Rural Design. It’s hard to believe that such a beautiful structure used to be nothing but ruins.

In some cases, when there’s an old structure at the base of the project, the architects try to seamlessly incorporate it into the new building. Here, however, the situation was different, rather than making the two structures blend in, the architects chose to highlight the differences between them, making them contrast and stand out.

The idea was to make the modern additions stand out and to also allow the old elements to become a part of the design. When you look at this residence and its exterior you might be tempted to think that it’s an old structure, but as soon as you step inside you realize that’s a modern creation. The contrast between the interior and exterior designs is strong and was intended to add charm and surprise to the whole house.

The house features a beautiful internal courtyard which is the focal point of the whole design. All the rooms on the ground floor are organized around this space and come in direct contact with it. The residence also features a bedroom which offers wonderful views over the surrounding landscape.