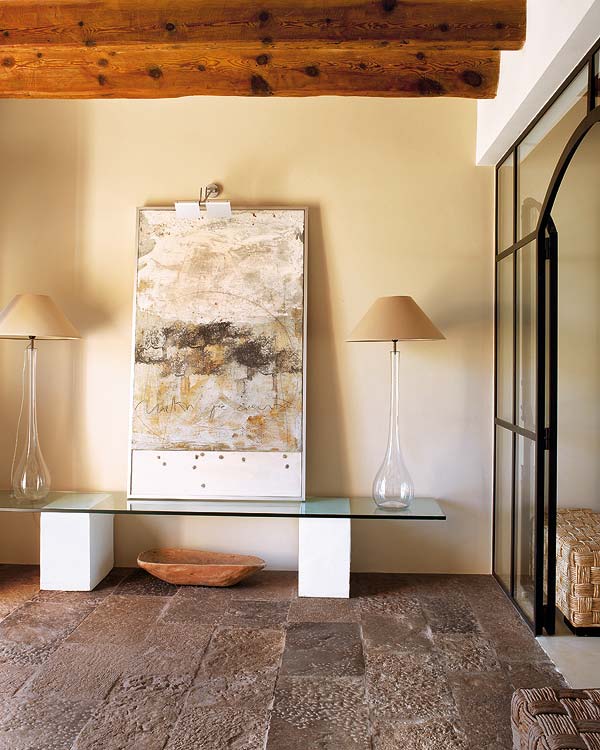 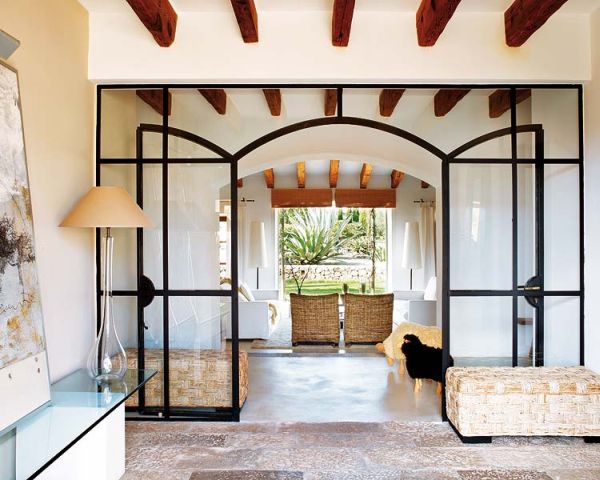 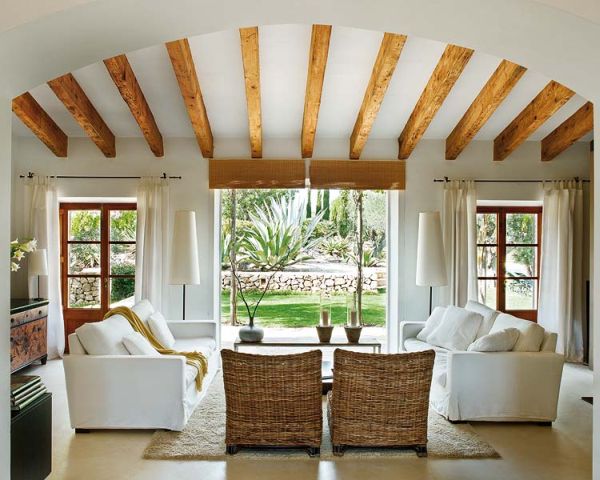 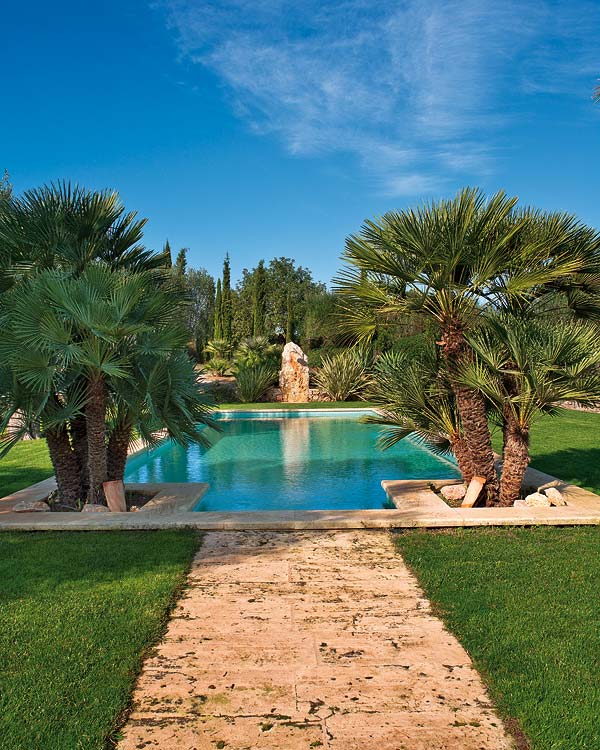 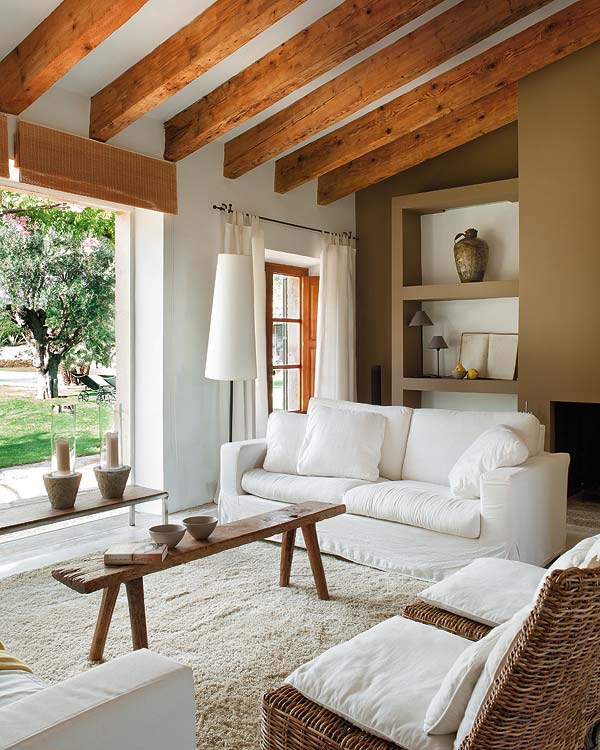 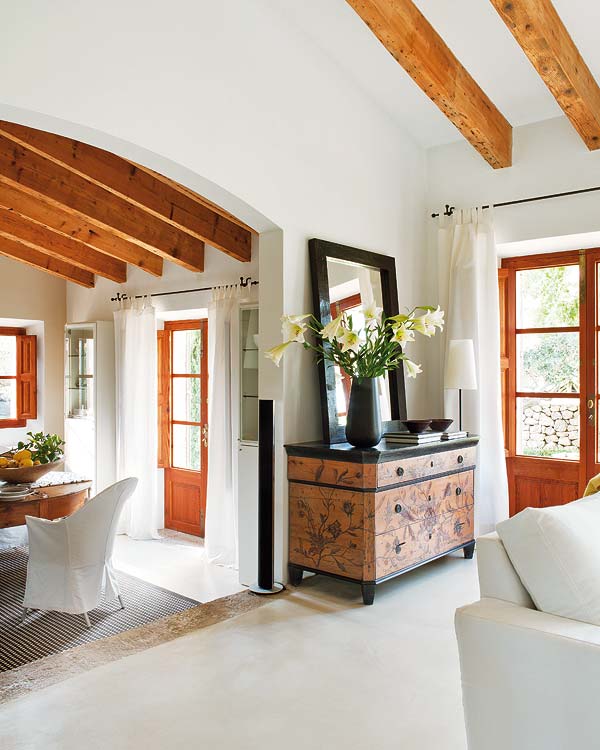 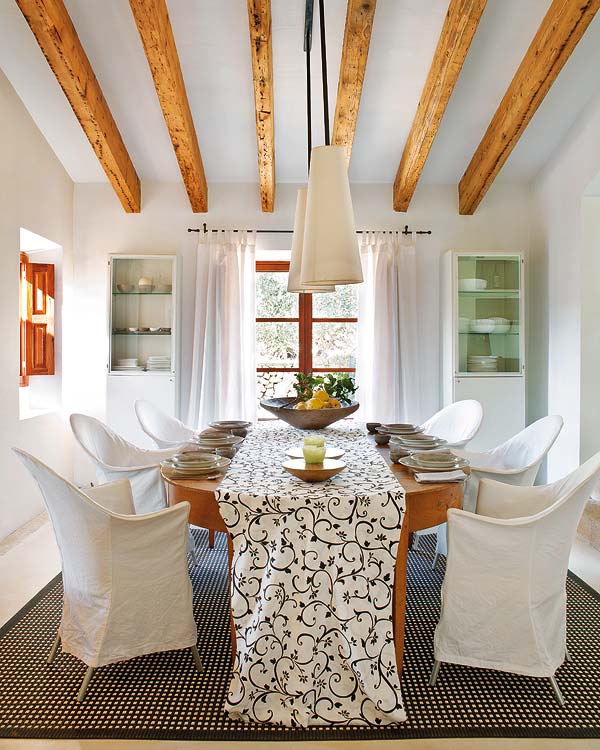 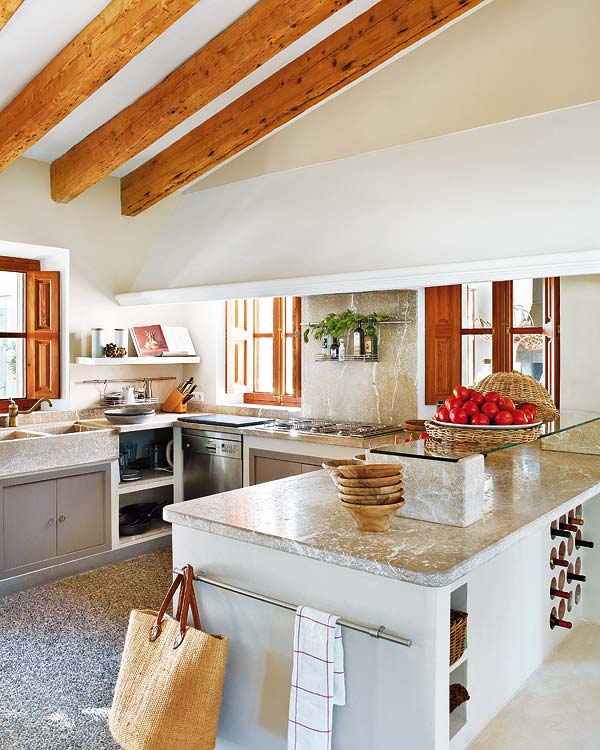 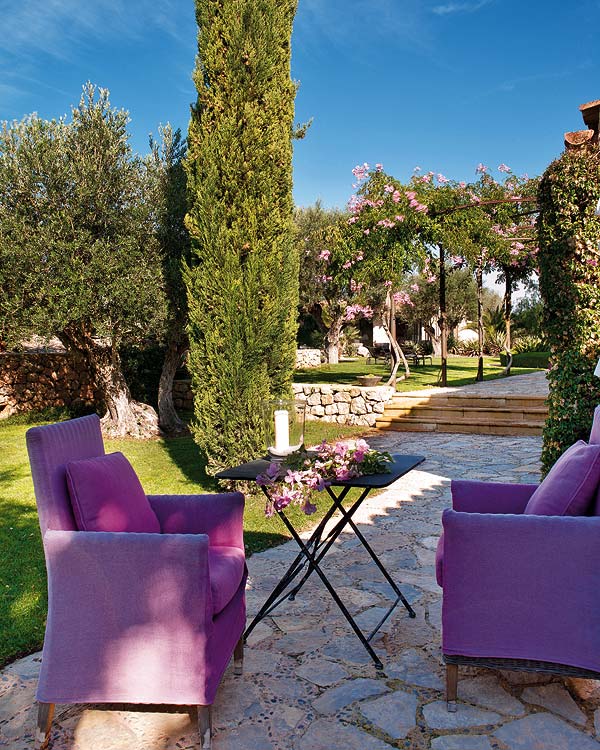 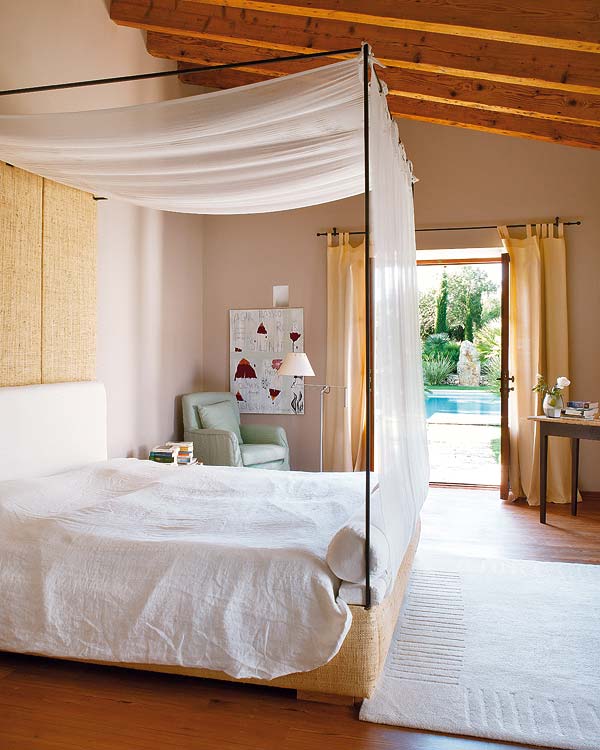 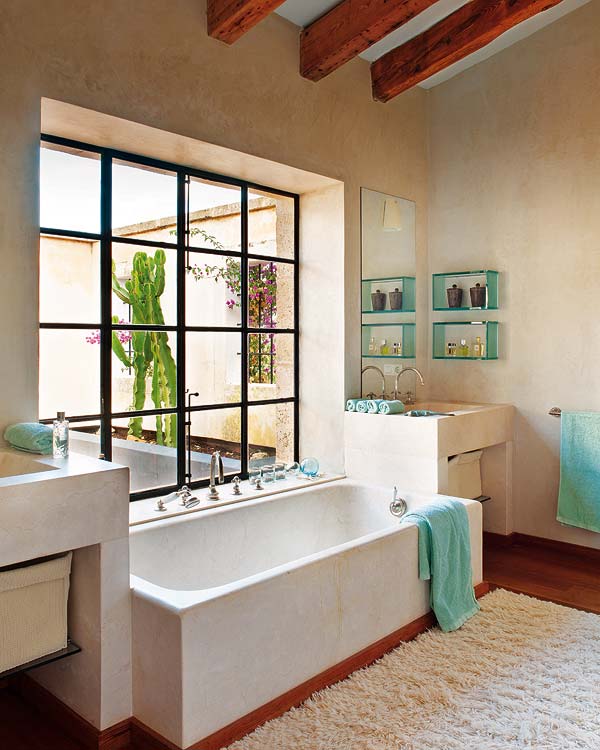 This house used to be a very old building that, at one point, became irreclaimable. But its owners didn’t give up. They rebuilt the place and turned it into a modern and new home. The house was rebuilt using some of the original materials that, after this, became part of a new story. The building is surrounded by beautiful vegetation and flowers and it also includes a series of outdoor areas that are irreplaceable during the summer.

The owners of this house weren’t used to live in a building with such a rich history. They had been living for ten years in a very modern beach house and they enjoyed every moment but, at one point they wanted something different. It was when they found this property.The owners then entrusted the renovation and restructure project to architect Laura Ziron.

After it was rebuilt, the house still had some of its original charm. It also had a traditional design with a series of volumes, one of them being the main one and higher than the other ones. The project also involved the use of natural materials, as close to the original as possible.

However, the owners didn’t want to just restore the house. They wanted to make it theirs, to personalize it. It’s why they wanted this place to also feel modern. The result was a beautiful combination of styles. The house features recovered beams, wooden doors and floors, polished concrete surfaced, sand-colored walls and a very warm and inviting atmosphere.{found on nuevo-estilo}.